I'm Worried That This Book is Abusive 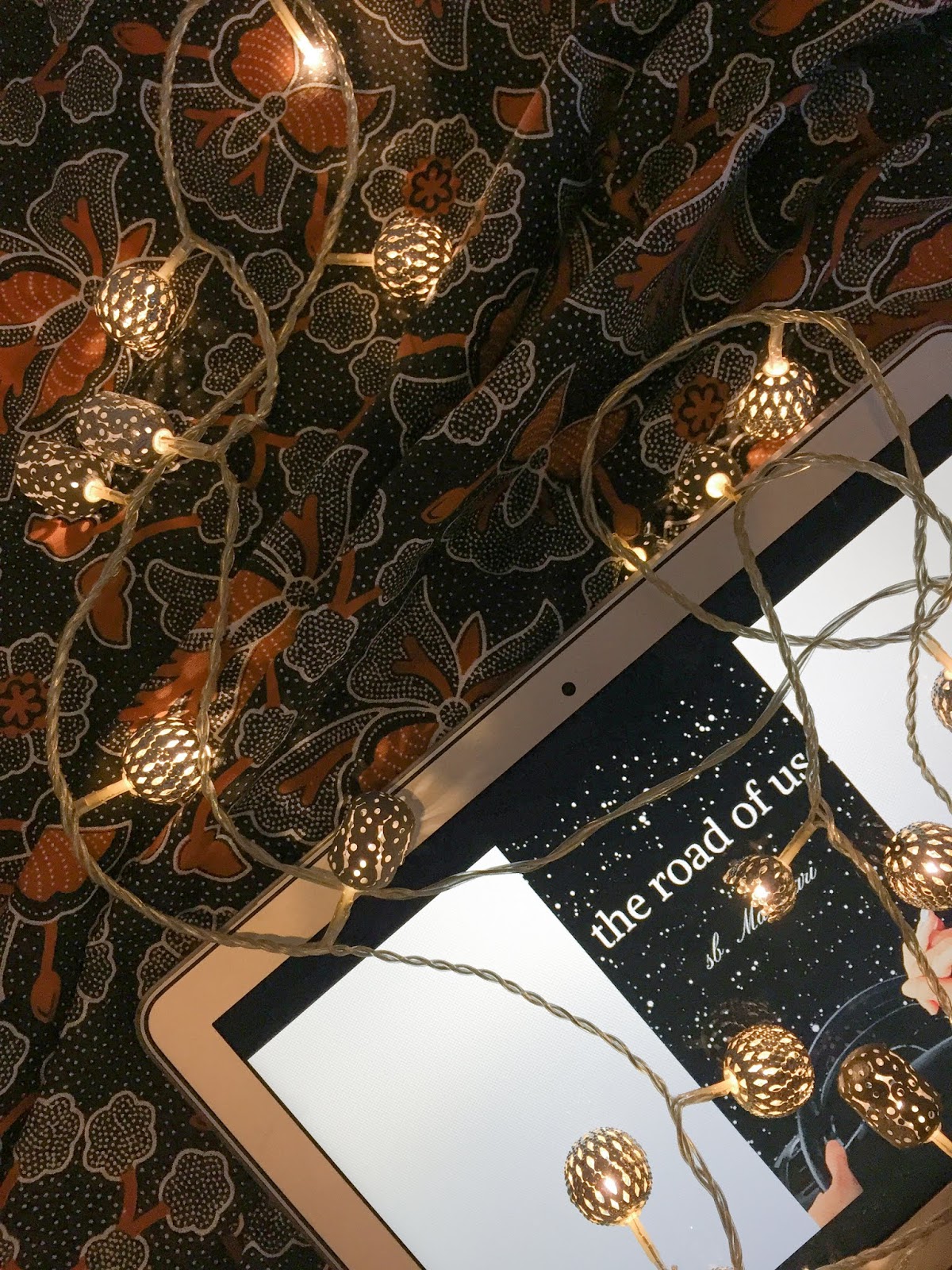 I would like to clarify that I recieved this book in exchange for an honest review. The key word there is honest. I'm going to be brutally honest in this review because to do otherwise would be shady as hell, so strap in as I take you for a ride.

I didn't really read this book. I mean, of course I did, but some of the poems were so long and cliché that they lost all meaning to me – and then, with a heavy heart, I skipped over them. I'm really very sorry but I've never been a patient reader. I can't spend my time struggling with one book unless it's of some academic purpose. Although, thankfully, I'm on my summer holidays which means that I can pick and choose what I read in it's entirety. This was not one of those books. Therefore, out of respect to the author and my own personal concience; I'm not going to give this book a rating. I am, however, going to be penning my thoughts on it.

SB. Maamari was lovely when she messaged me on Goodreads. She complimented my name, was extremely sweet in all correspondence and just seemed a generally alright person. Nonetheless, it was soon brought to my attention that she had reached out to a reviewer in anger because they had given her a one-star review. I only saw this post-writing my review so this has had no effect on my personal thoughts, but it did make me a little uncomfortable.

Looking back at the message she sent me, I have now realised that she told me to "only review it if you actually like it". Which, again, makes me quite uncomfortable because asking for biased reviews is a little shady. Of course, it's tempting and understanding, but still shady. To be completely clear though, this is in no way an attack on her character. Everyone has bad days and everyone acts out sometimes. I'm not going to hold this against her, but I just thought that it was something to note!

what a shame it is
to let this hurt
get to your soul
but it is far more shameful to run away
from your home.

Honestly, the connotations are of this stanza make me quite uncomfortable. This portrays itself as a very harmful form of victim blaming. In truth, as this is an author taking on the role of the speaker, I find that a little odd because this definitely makes the speaker seem cruel. To elaborate on this, I'm going to start by saying that it is rarely shameful to run away from your home. The important word to register here is here is run away. That implies desperation. It implies that there is something to be scared of. When people leave their significant other for someone younger or prettier, that is not running away. That is running towards. When children leave their home out of fear or stress, that is running away.

It is also unnerving that the speaker blames another for 'letting this hurt get to your soul' as though pain is something that one should just ignore. There's this myth in the media that all love should hurt, but that couldn't be further from the truth. If a relationship is causing you pain, do something about it. This could be leaving, taking a break from each other or going to therapy. This could be a parent, friend or lover. Whatever it is, one should not get the blame for refusing to be passive and be hurt by another. That's honestly wrong on so many levels. Ultimately, I don't believe that the author intended the prose to come across in this way but these mentioned themes are definitely a recurrence in the prose. I really don't need to explain why this makes me uncomfortable.

I’d rather listen to your silence
than the voices of all other men.


This is a little cliché, but I enjoyed it all the same. The little duo says quite a lot through subtext and I really wish that the rest of the book had followed this theme. Let the readers interpret meaning. Let them read between the lines and discover things about themselves that they may not have before. To me, this line is effectively succinct. When the speaker claims that they'd rather listen to his silence, they're telling us of the love that they share. She would rather have a small thing with him, than something bigger with other men.

☞ | AN EXAMPLE OF A CLICHE PASSAGE

I was ravenous.
and you were a delicious feast.

Do I need to explain how this is cliché? Not only can you find similar language and structure literally everywhere, but this was a duo. There was no other content surrounding it. Now, I can understand clichés when they're used to add meaning to something – adding to the rest of the prose or emphasising a previous idea in the passage. However, to expect a cliché to stand on it's own is quite optimistic. It's like a segment of someone else's poem being copied out and pasted onto the page. It does not show originality.

I am, of course, asking that you don't go and attack the author. What are your thoughts on this though?
Email Post
Labels: book review books rant