The Most Unfeminist Feminist Book I Have Ever Read 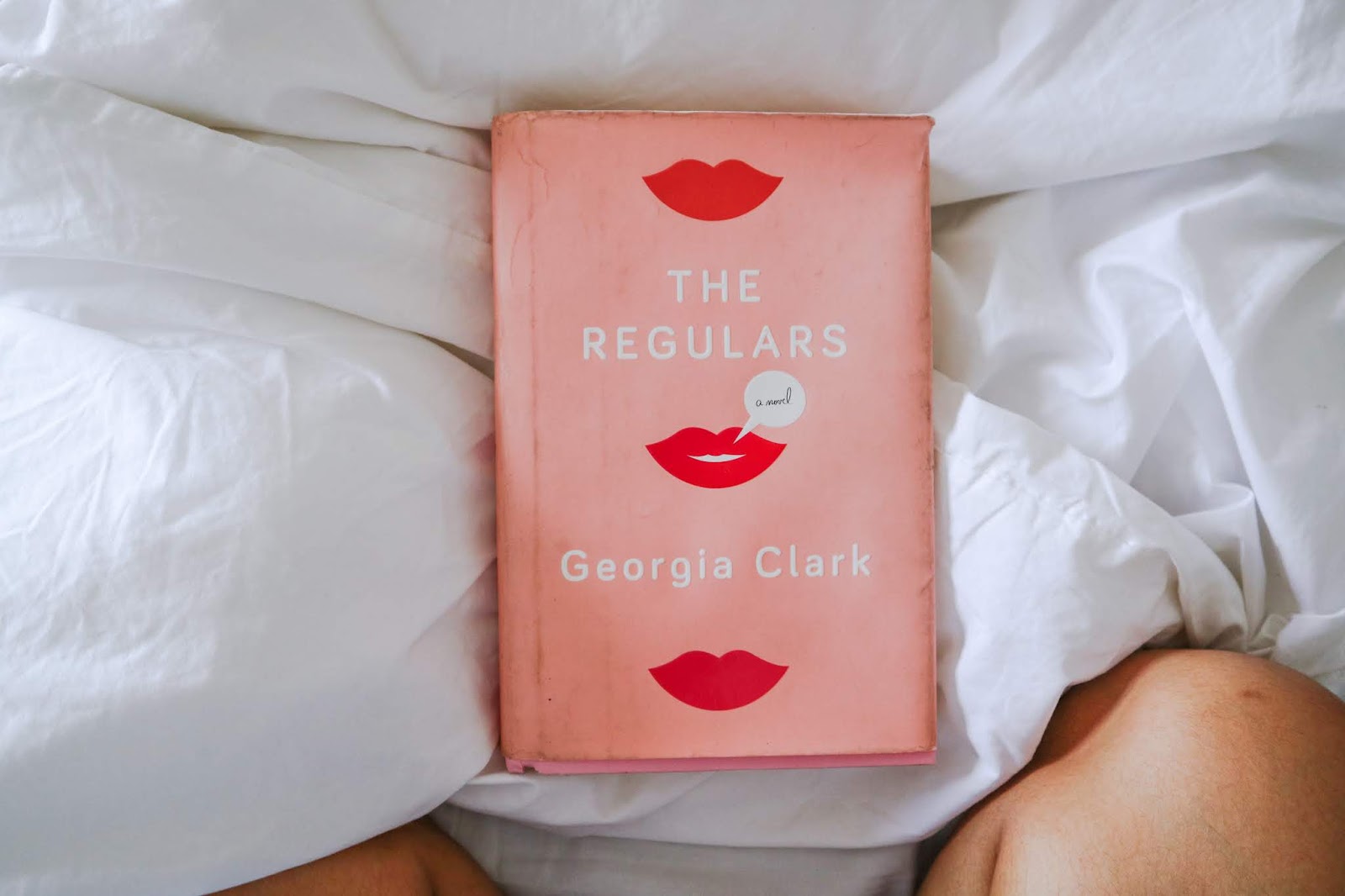 Does it make you a feminist if you assume a lack of intelligence based on someone else’s job? Or if you look down on someone because they like fake tan? According to Georgia Clark’s writing, the answer is yes.

In a supposedly feminist novel, ‘The Regulars’ characters come across as surface level activists who don’t truly understand what it is to be feminist. In the midst of reading, it seems vague about whether Clark realises what she's writing and whether she's using the hypocrisy of her characters to make a point. However, her genuinity soon becomes clear when we referred to her personal website. Given the praise that Clark showcases, it would be hard to give her the benefit of the doubt. It seems quite obvious that this novel is supposed to be feminist in nature. The Sunday Mirror even goes as far to claim that it is ‘a modern-day fairytale with a feminist message’. This makes it all the more disappointing when the main character is introduced to us.

Evie Selby is a hardcore “feminist” with massive prejudice against women who have plastic surgery, and who freely uses the word ‘dykey’ as a descriptive term, despite being bisexual. Clark introduces Evie to her readers as an insecure woman preparing for a date. This is sad, but relatable and not something that causes her character’s feminist ideals into question. The real problem occurs when Clark uses Evie’s feminism to look down on other people and her superiority complex to look down on other people.

A notable instance of this is a catcalling scene in Chapter 19. Evie is getting harassed by a couple of construction workers on the street and is getting understandably angry. It’s unwanted and uncomfortable attention. There are plenty of reasonable assumptions that can be made about these men, that they’re uncouth or perverts, yet Evie chooses to latch onto something else entirely. The correlation between their intelligence and their job. She sarcastically wonders “why don’t you take me out, and I can talk about postmodernism and you can talk about pouring concrete”. This seems disturbingly familiar to being online and watching people call others ugly as an argument, instead of actually articulating their points.

Evie is assuming that anyone who pours concrete doesn’t have the capabilities to understand postmodernism. It is supposed to be a witty line that makes us appreciate her more but, in reality, demonstrates a greater issue with class and/or privilege. Of course, the construction workers were undeniably in the wrong here, yet this scene of contrasting discrimination makes it difficult to choose sides. 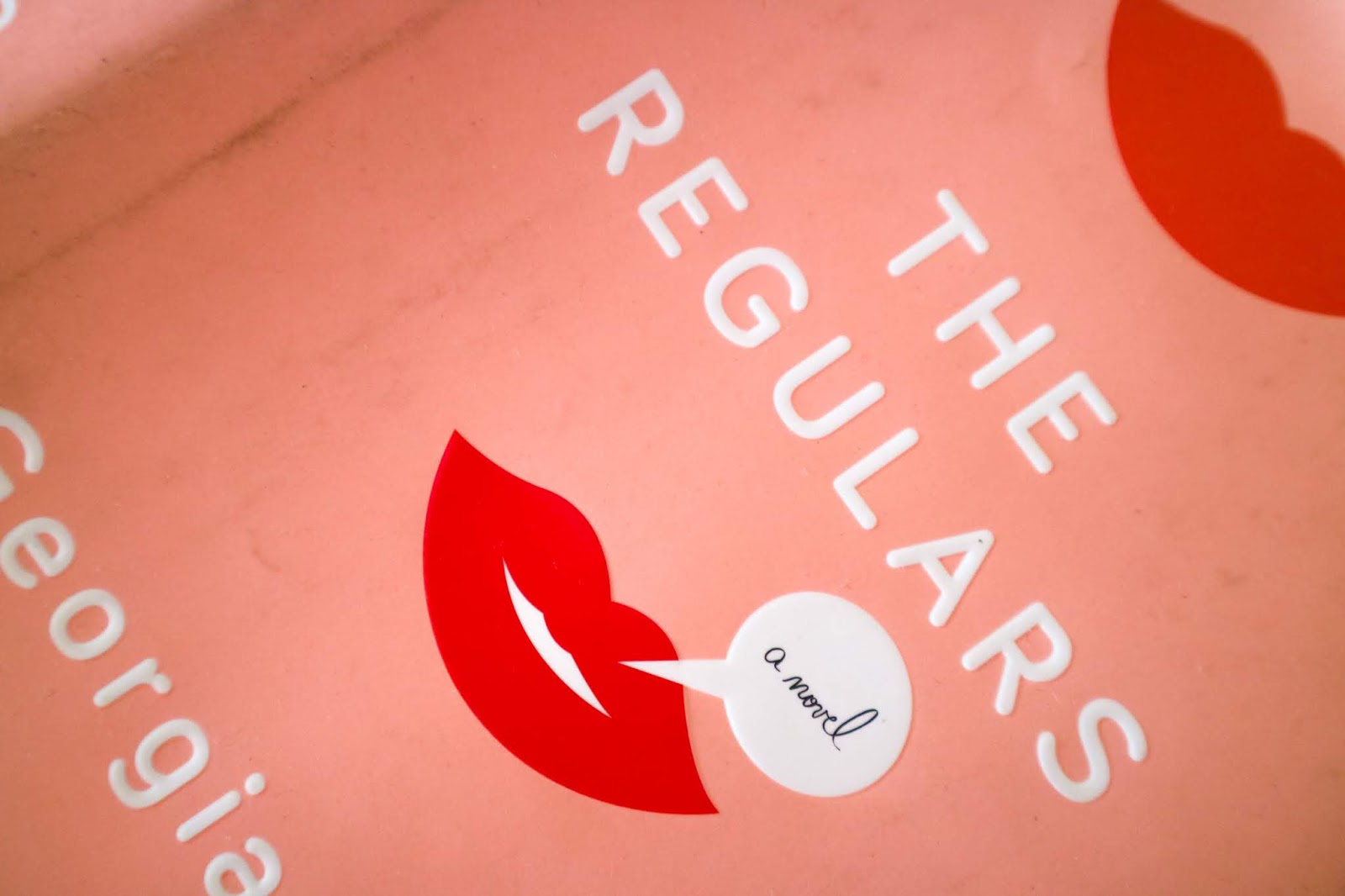 Whether purposely or not, Clark directly contrasts this to Evie’s insistence that she is more than her job and that she understands herself to be a much more capable person than her current job dictates. She’s adamant that her job doesn’t define her. However, it appears to Evie that the job of those men, not the skin crawling cat calling or the perverse leers that they were giving her, does define them. Not only does this demonstrate odd double standards, but it also highlights an unfortunate lack of awareness.

It undoubtedly foreshadows her upcoming journey through which she lies, corrupts and bullies her way into getting her own way – never once considering that talking the problem head on might be the best route. It doesn’t cross her mind that introducing the women around her to the concept of feminism, helping them understand why it might be a good thing, would lead to a much better outcome for everyone. Instead, her story seems like a grab for the spotlight. It’s a ‘look at me everyone, I know better and feel more superior than everyone else (because I refuse to let anyone but the readers understand where I’m coming from)’ kind of story.

The prose of Chapter 65 screams ignorance as Evie almost sprints away from Juici on the red carpet because she’s so ‘fake’. This is based on her ‘tits, teeth’ and ‘tan’. Unfortunately, Clark gives absolutely no inclination that Evie’s avoidance has to do with anything else but her appearance. And it stinks of hypocrisy.

Up unto this point, Evie’s entire aim was to rid the world of ‘unrealistic beauty standards’. She claims that women and girls are negatively affected by images in the society, yet refuses to see Juici as a victim. The idea that insecurities or pressures caused by these beauty standards has anything to do with it, gets pushed aside. The idea that the tan, tits or teeth might make Juici feel good about herself, gets pushed aside. Instead she takes one look, and chooses to shun her. So much for girls supporting girls.

Evie even goes as far as to attack the first thing that comes out of Juici’s mouth. She claims that the diamonds that Juici is wearing are ‘oppressed people’s worst enemy’ as they are ‘blood diamonds' yet we later see her sucking up to people who do fit her ideal image of beauty. This includes people like Jennifer Lawrence and Olivia Wilde who most likely own diamonds as well.

Honestly, there are so many different reasons as to why this book is 'The Most Unfeminist Feminist Book I Have Ever Read' but I don't want this to become an essay. I highly doubt that many people even made it this far (if you did, well done). So I end here and hope that I left you with something worthwhile.

THIS BOOK TAUGHT US: To always drink strange potions that random girls in the bar give you. It's a solid plan.
Email Post
Labels: books rant