3 Texters Who Get on My Nerves 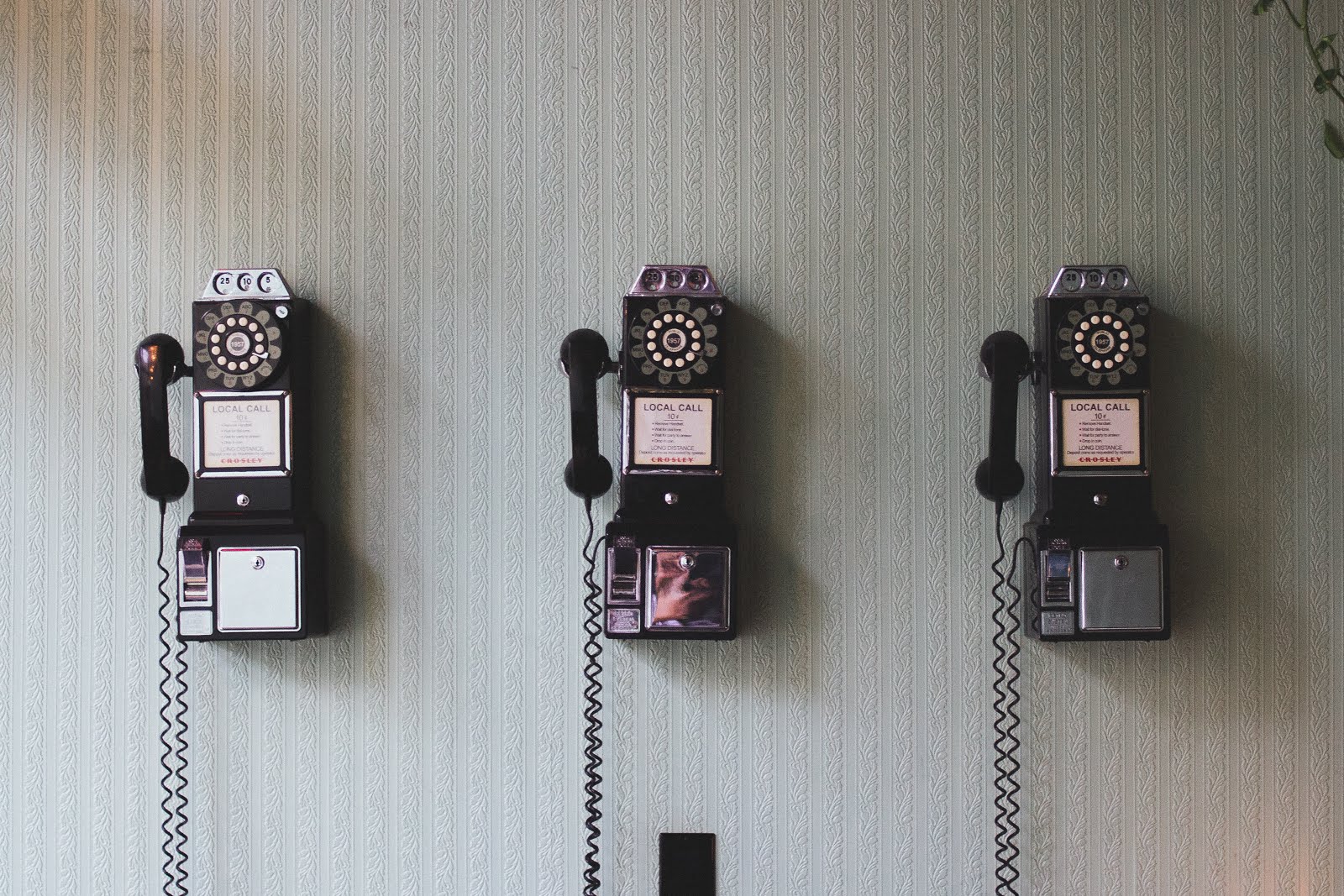 Ask my friends and they'll tell you that I'm a terrible texter. I give one-word responses, don't answer for days and occasionally leave them on 'read'. I'm literally the worst. But you know what I don't do? These three things right here.

People who Constantly Send Those Three Dots of Death

Unfortunately, I used to be one of these people. I never understand how it could so easily get on people’s nerves. Now I understand. Now that I’m older, I just don’t know what those three dots mean. Does that mean that they are speechless in response to what I said, does this mean that they think that my idea is ridiculous? Are they being friendly or overly sarcastic? I just don’t know anymore. Whenever you are texting someone, there is very little context in comparison to when you were talking to them in person and this three dots just add to the ambiguity. What do three dots even mean? You might as well answer or leave your thoughts in the comments because I’m sure it will be different for everyone. This means that when someone, perhaps innocently, uses three dots in a conversation, the person on the receiving end maybe interpreting something completely different.

People who Text you at 3 AM in the Morning

I understand that, yeah, maybe found this cool thing online that you want to show with me, or something amazing is on your mind. But it’s three in the morning. I don’t turn my phone off at night because it's charging, and sometimes I make the mistake of leaving my phone face up. Which means that every time you text me, my room gets lit up with a blinding light. That sucks, when or if I’m only half asleep. Can you at least wait until 7 to text me that thing you’ve been thinking about? I’m not going to reply until then anyways.

People Who Expect You to Reply in an Unrealistic Timeframe

Now I will be the first to admit that I am not the most proactive when it comes to texting or messaging online. However, that doesn’t mean I can’t tell when someone is being entitled to the in which speed they want you to reply. Now, this is rare and I haven’t really encountered it in my everyday life, but I did have an experience with it as I tried to get some cards printed. The printing company appeared to suddenly change their terms and in lieu of this, I told them that I would have to make a whole new design. They confrmed that was okay and I thought that was it. So imagine my surprise when, 20 minutes later, they asked me if I was done. Now at that time I was busy and I thought it improbable that they would expect me to send them a new design within 20 minutes. So I didn’t answer. I wasn’t on my phone. However, when I checked my phone a couple of hours later, I noticed that the person I was conversing with had sent at least three 'hello?? :/'s and two 'pls reply with design's in the space of three hours. Quite honestly, it got on my nerves as their frequent messages made me feel like I had done something wrong. Which, if you’ve ever designed something and tried to make it emulate your brand perfectly, then you know it doesn’t just happen in 20 minutes. There are countless considerations that need to go into it. Things that can’t be done in the span of half a television show. Not only did the constant prompting continue for three days even though I told them that I had to work the design out, but it also made me feel rushed and uncomfortable with the lack of professionalism. Besically, if I am paying to print my designs, then please give me the time to create those designs. TLDR: I'm basically using this paragraph as a rant about an experience I had recently.
SaveSave

Are you a bad / mediocre / amazing texter? Let me know down in the comments!
Email Post
Labels: Lifestyle