2 Things The Coincidence Makers Does Right, and 1 Thing It Doesn't 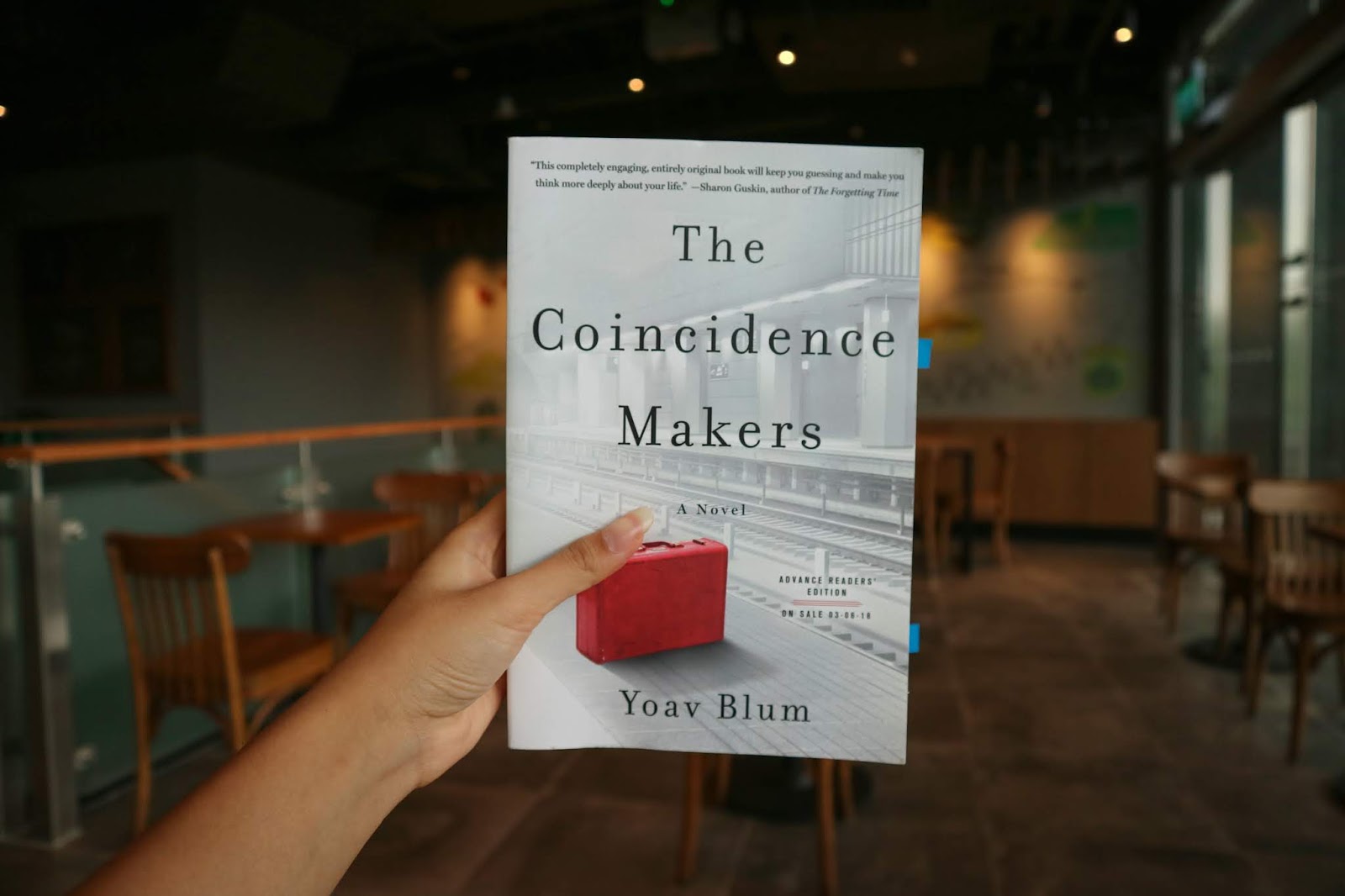 Please be aware that I received this book for free in exchange for an honest review.


What is it to be human?


Error, unknown. While the characters may seem human, they are, without a doubt, not. Our main character held a former status as an imaginary best friend – which meant that he basically drifted around kids and spontaneously erupted with unicorns (this was put a lot more delicately in the book). We don’t necessarily get to see him in action, but we are made aware that he is far from normal. But he’s had a job transfer. Now he drinks coffee like us, gets Chinese like us and has an apartment like (some) of us. He seems perfectly normal, and that’s how Blum explores the human condition.

How do we differentiate between someone like our main character and ourselves? Could we, maybe, share some of their traits? The answer is yes, and yes. We 100% share traits with these odd, yet interesting, people and that’s what makes the book so intriguing. We understand how these Coincidence Makers can be so lost. We understand how their first, yet illegal, love felt and how they manage to hold onto it for so long. We understand. 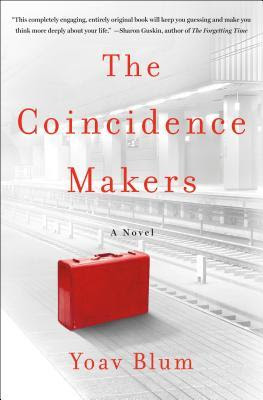 The Coincidence Makers by Yoav Blum

In this genre-bending novel, there is no such thing as chance and every action is carefully executed by highly trained agents. You’ll never looks at coincidences the same way again.

What if the drink you just spilled, the train you just missed, or the lottery ticket you just found was not just a random occurrence? What if it’s all part of a bigger plan? What if there’s no such thing as a chance encounter? What if there are people we don’t know determining our destiny? And what if they are even planning the fate of the world?

Enter the Coincidence Makers—Guy, Emily, and Eric—three seemingly ordinary people who work for a secret organization devoted to creating and carrying out coincidences. What the rest of the world sees as random occurrences, are, in fact, carefully orchestrated events designed to spark significant changes in the lives of their targets—scientists on the brink of breakthroughs, struggling artists starved for inspiration, loves to be, or just plain people like you and me…

When an assignment of the highest level is slipped under Guy’s door one night, he knows it will be the most difficult and dangerous coincidence he’s ever had to fulfill. But not even a coincidence maker can see how this assignment is about to change all their lives and teach them the true nature of fate, free will, and the real meaning of love.

Originality Checks All The Boxes

A library made up solely of books about how coincidences are made would like be small and stuffy. Not many people know about this library and, therefore, not very many people wander in to get their fix. I’m hoping that this book will give the library a little bit of fresh air. It’s definitely not an idea, or genre, that is on most people’s radars but it’s worth it. It’s a thoughtful, well researched (?) book that breaks barriers. Blum even writes about the Academy of Coincidence Making and has included little snippets of some of the end tests.


According to Kinksky’s Theorem, how many coincidence makers do you need to change a lightbulb?

I’m not going to flat out call this line racist, but it certainly made me do a double take. Dancing like an Indian? What does that even mean? There are at least 15 (and that’s grossly underestimating) different styles of dancing in India, so this simile falls a little flat. And that’s only if we’re being polite. Of course, there’s really no need to be polite about statements like this.

Have you read this book? What do you think of my points? Let me know down in the comments!
Email Post
Labels: book review books