I Can't Wait For Bruja Born by Zoraida Córdova 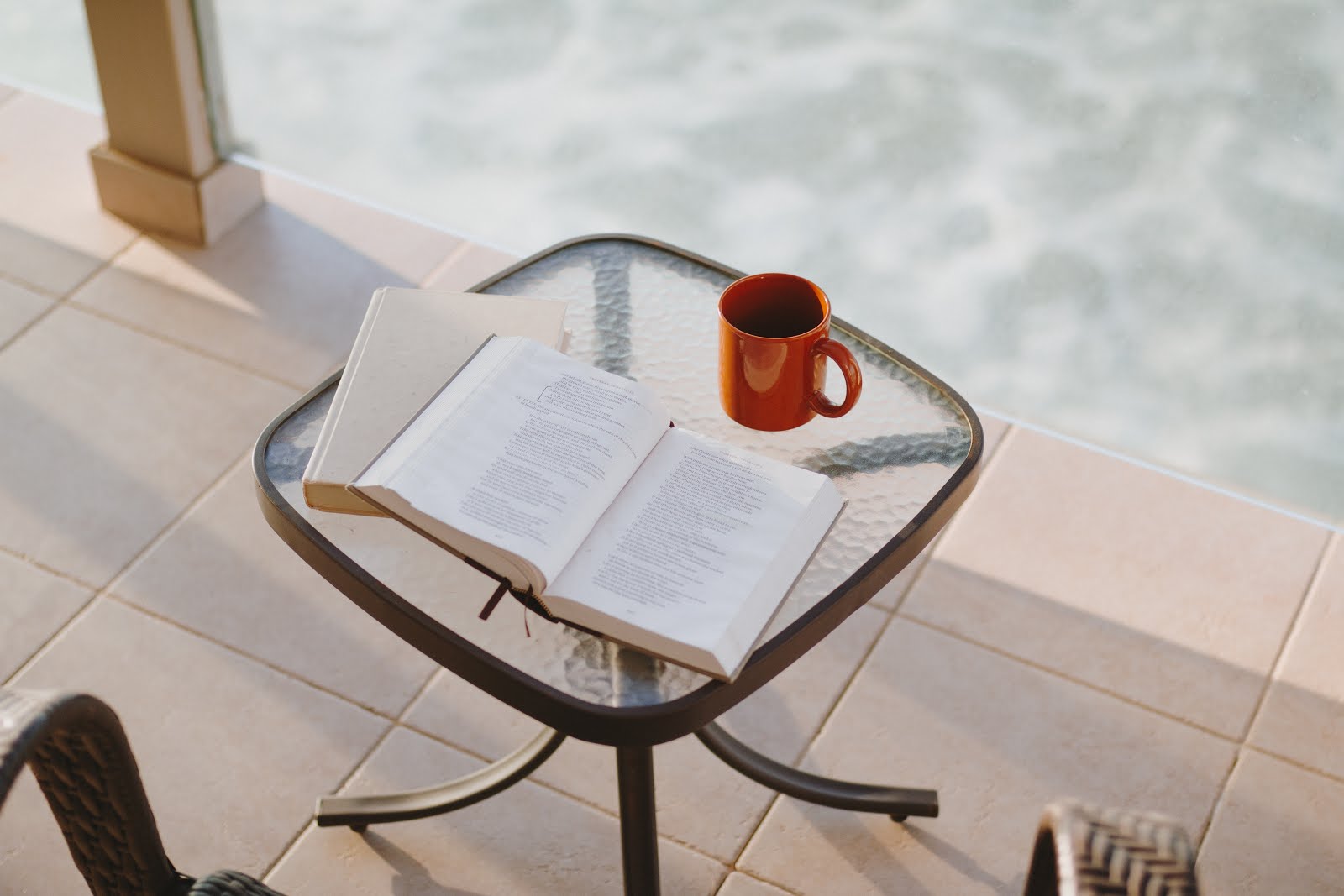 Waiting on Wednesday is a feature created by Jill from Breaking Spines. Due to the fact that it no longer appears to be up and running, I've decided to join up with Tressa from Wishful Endings who hosts a feature called Can't Wait Wednesday. 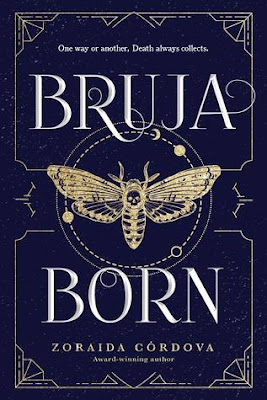 Lula Mortiz feels like an outsider. Her sister's newfound Encantrix powers have wounded her in ways that Lula's bruja healing powers can't fix, and she longs for the comfort her family once brought her. Thank the Deos for Maks, her sweet, steady boyfriend who sees the beauty within her and brings light to her life.

Then a bus crash turns Lula's world upside down. Her classmates are all dead, including Maks. But Lula was born to heal, to fix. She can bring Maks back, even if it means seeking help from her sisters and defying Death herself. But magic that defies the laws of the deos is dangerous. Unpredictable. And when the dust settles, Maks isn't the only one who's been brought back...

For those of you 'not in the know', this is a sequel to Córdova's book Labyrinth Lost. It follows the same family as in this book, but a different sister is the main character. Don't worry if you haven't read the first book though! Córdova assures us that you can read this book even without prior knowledge of the first one.

What books are you waiting for? Let me know down in the comments!