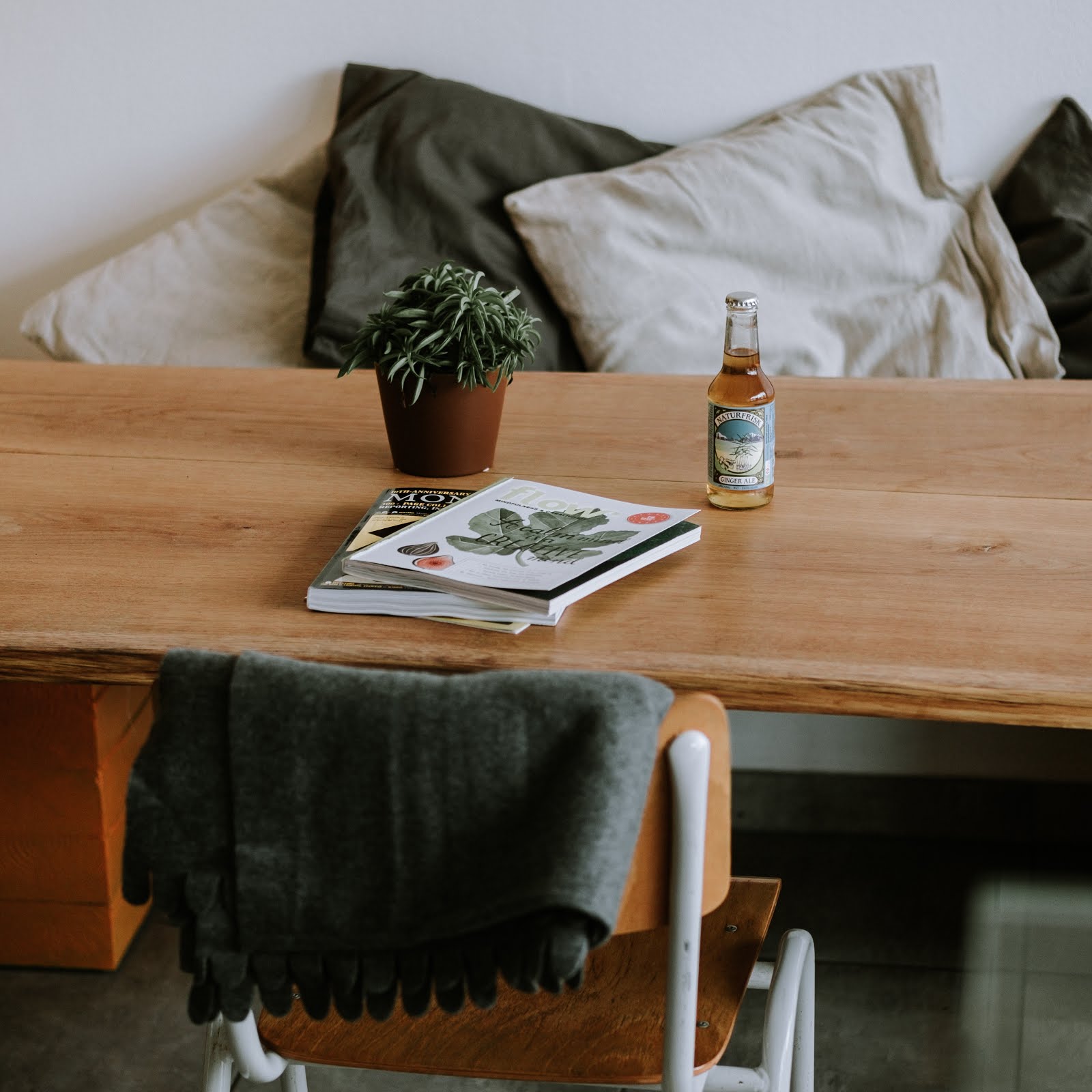 Unlike the title suggests, this wrap-up isn't very funny (no matter how hard I try). Unfortunately, when I say comic, I actually mean graphic novels. They're the best. If you haven't picked up a graphic novel in a while, I would wholeheartedly recommend that you go to your local library and pick one up. Right now! Then come back and read these reviews. Or don't. It's all really up to you. Wow, I'm kind of demanding.

Anyway, there's no specified time for this wrap-up. I just noticed that I've read three graphic novels, almost in a row, and decided to make a post about them. There's also the fact that I haven't posted in almost a month and wanted to publish something new. This post is a tiny bit lazy because I've already written all the reviews on my Goodreads but please, enjoy!

I'm a love reading comic books and I love reading Pierce Brown – so why am I only rating this 3 stars? First off, the art. It's not bad per se, but the sketchy style only works for some stories. Take Wytches, Volume 1 for example. The out of the lines, half drawn style works because we're dealing with unknown monsters who do leap out of the lines of reality. It just doesn't work when you're trying to talk politics. Because that's what this is. It's a fantastical political revolution and you need to be able to get a sense of the people involved for it to have an impact.

Nonetheless, the story itself was rather good. It was interesting to discover the background of some of our favourite characters. I didn't feel as attached to the characters as I did in the prose, but it was a nice little prequel. If you're a fan of Pierce Brown and his Red Rising series, this is a brilliant addition to the world. If you're just dipping into his universe, I suggest starting with Red Rising first.

Nimona by Noelle Stevenson
My rating: 5 of 5 stars

This was adorable but also, strangely, thought-provoking. Why do we label people the good guys when they clearly do more harm than the bad guys? Blind loyalty? Wishful thinking? I'm not sure, but it's something I've never really thought about before I read this book. Let's be honest. There are no good guys especially in politics which is where we appear to pit our 'good guy' against a monster. We completely ignore that this monster is someone else's 'good guy'! Not entirely sure where I was going with this. Just a little food for thought.

Another Castle: Grimoire by Andrew Wheeler
My rating: 4 of 5 stars

Occasionally, you'll come across a sweet and short book that was nothing more than a good story. This was only kind of that book.

At first glance, Another Castle is one of those feel-good stories. It's loud and fun. The art is reminiscent of Princess Peach from the Mario franchise and the characters didn't have quite as much depth as one might have hoped. They had just enough for you to enjoy their presence, but not enough to form a complex character. Therefore, when there was a happy ending, it was satisfying but not truly meaningful. Yet there is still a moral to the story. It was just stated very plainly.

In that sense, it was quite like a children's book. The message is "gender stereotypes are bad". Wheeler demonstrates this by subverting the traditional roles of the heroic prince and damsel in distress princess. He also touches on racism by using the monsters as the outsiders or oppressed. None of this is done very subtly, but it is done well. It would be a good book for children (although it's a fun read for adults as well).

Read this if you like:
– princesses kicking ass and taking names
– princes who are a little useless, but sweet all the same
– monsters who might be terrifying on the outside, but are beautiful on the inside
– dragons and witches
SaveSave

What is the last graphic novel that you read? Let me know your thoughts down in the comments!