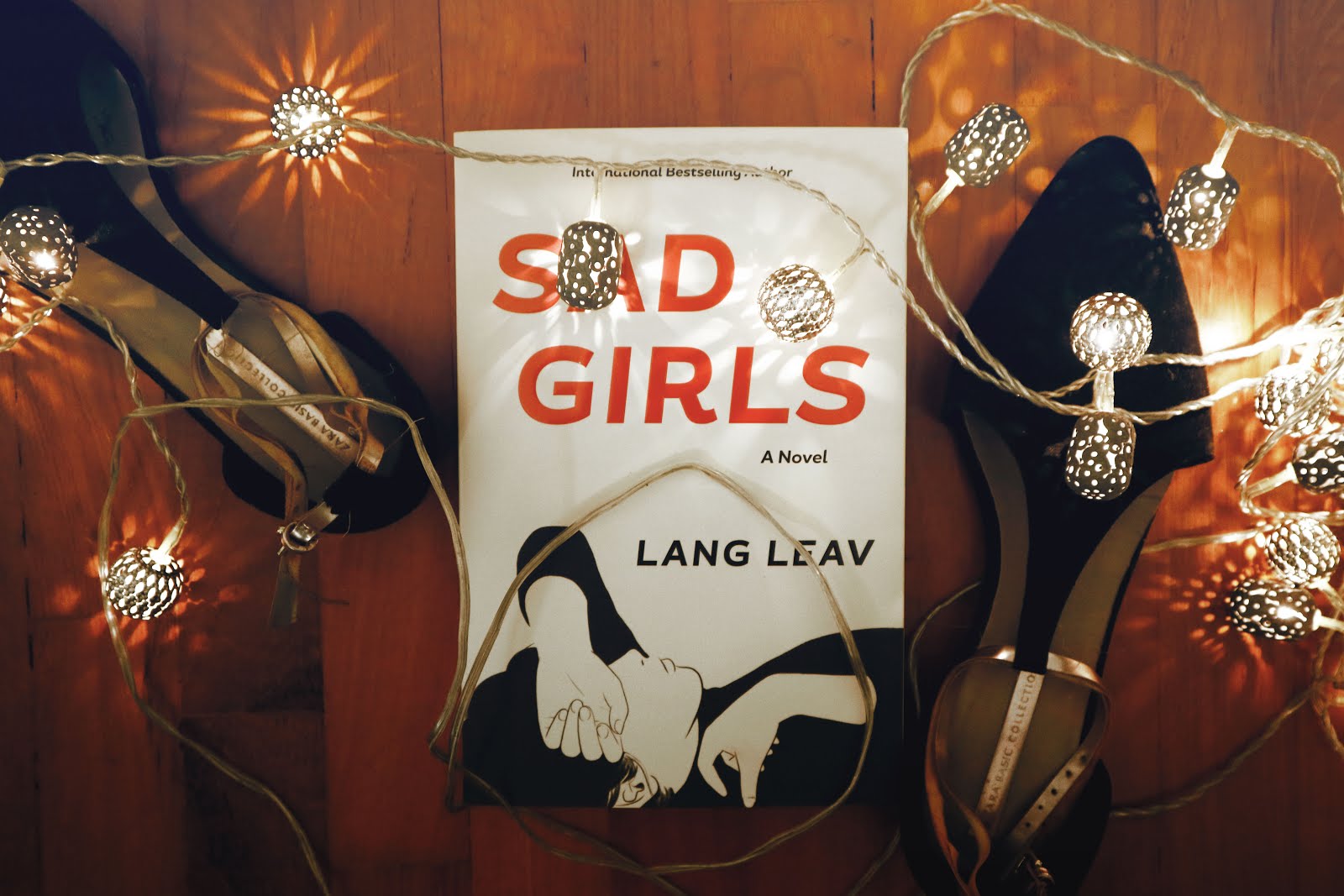 I’m not going to rate Sad Girls because I obviously haven’t read all of Lang Leav's book. The first 25 pages have been flicked through, but I quickly abandoned it. I believe that rating books should be reserved for books that you can personally comment on, and not based on other people’s opinions as it can unfairly affect the star rating of a book. However, I have no issues with telling you why I don’t want to read Sad Girls so here we go.


Warning: this may have mild spoilers. I will 100% mark the big spoilers though. If I’ve missed any, please message me and I’ll add a spoiler marking.

→ Let’s Start With a Quote That I Actually Like.

I literally just got this quote from the Goodreads quote section. It’s kind of self-explanatory. Now, on to things that I’m not a fan of.

→ The Lie
According to numerous reviews on Goodreads, not only does Audrey tell a lie that causes the death of another young girl but she also feels little to no remorse about telling the lie. She only admits that it was a lie to one person. This makes her a) kind of a shitty person and b) an assist in someone’s death. Not cool.

→ Unrealistic Opportunities
When someone causes the death of another human being, one would usually expect penance of some sort. This could be in the form of incarceration, isolation or guilt. Apparently, none of these things actually happen to the main character. Instead, both her and her boyfriend are treated to internships and publications. They get opportunities thrown at them everywhere they walk. Yet, it is evident they do absolutely nothing to earn these opportunities let alone deserve them. 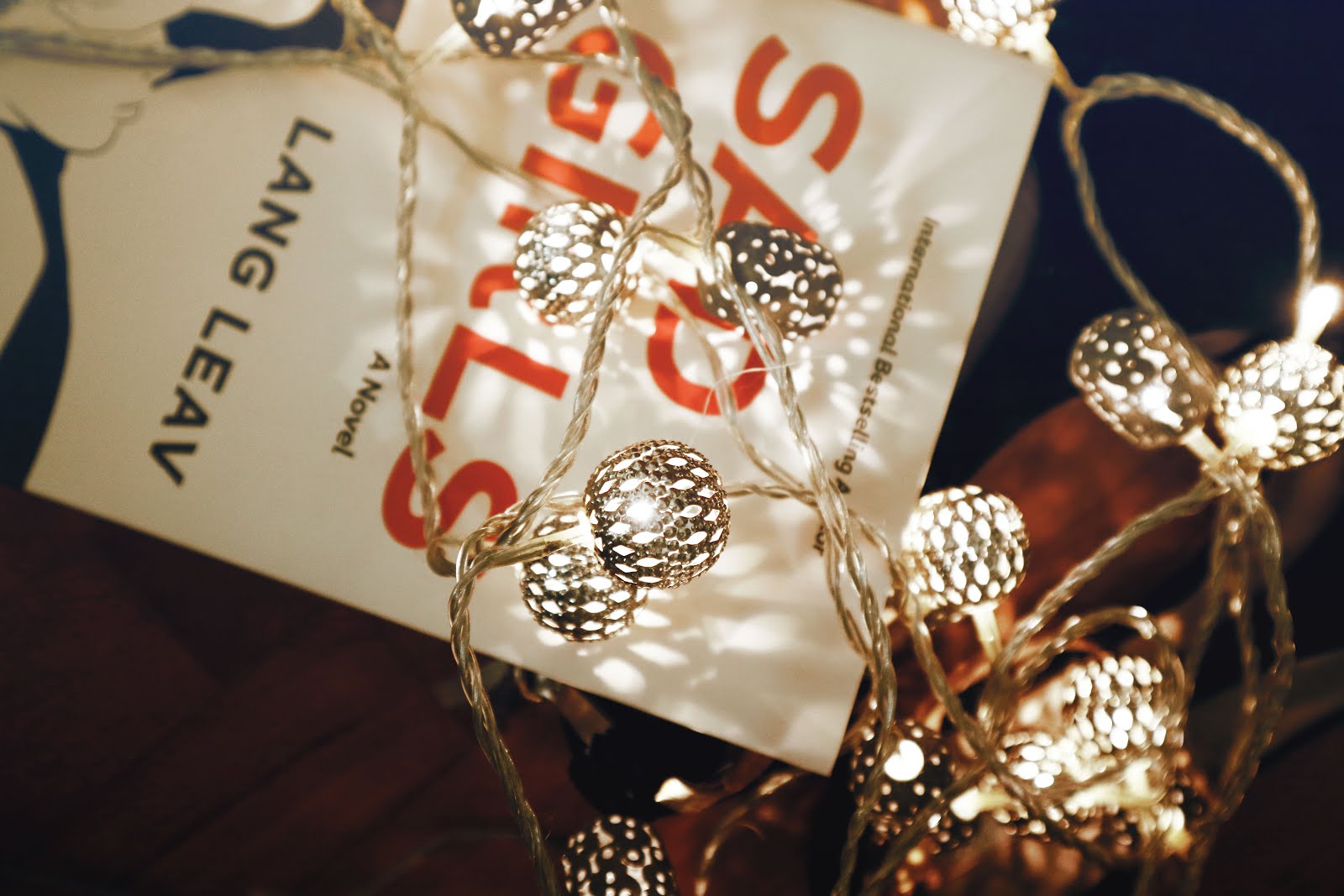 I’m all for unrealistic situations in books, I’m a hardcore fantasy lover, but this doesn’t really set a very good example for anyone. According to a crap ton of reviews, Leav doesn’t even really mention how bad / strange / awful the entire situation is which is kind of terrible. Sure! Have shitty characters, but please have a character acknowledge somewhere that they’re shitty. Don’t let people walk away thinking that this is acceptable.

→ The Boyfriend(s)
Let’s break it down. Boyfriend #1 is called Duck. Apparently, Audrey cheats on him, only goes out with him because she feels like she has to and Leav has created him out of a cardboard cutout. Boyfriend #2 is Rad. He’s the boyfriend of the dead girl, they hit it off at her funeral and [spoiler] was the one who actually killed Anna. What a dreamboat. Oh, and guess what? When Audrey finds out that he murdered her, she stays with him. WHAT? [end spoiler].

→ Romanticising Anxiety and Abuse
Apparently, this book is very triggering. Which is fine with the right precautions and everything. I’m not saying that people can’t write about taboo or triggering topics. However, it appears that Leav is trying to handle it well but just isn’t managing. Audrey’s anxiety is written in a flowery way that doesn’t really do much – it isn’t grotesquely pretty but nor is it serious. It seems a little bit like a gimmick.


Your first love isn't the first person you give your heart to, it's the first one who beaks it.

So you can only love the people who hurt you? Miss me with that bullshit.
Email Post
Labels: books discussion rant