This Book Really Sped My Pulse Up | Danielle Koste 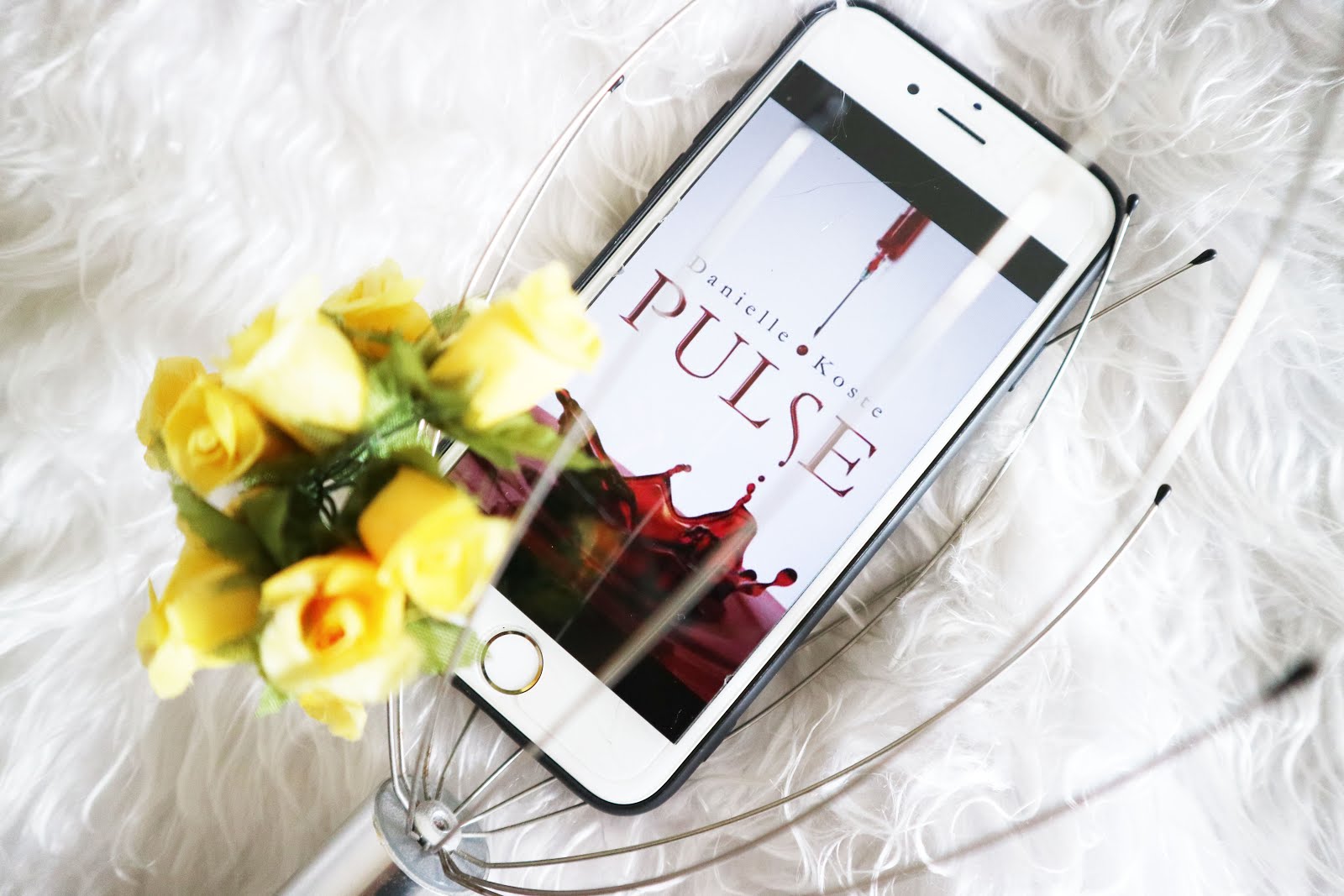 Before we get started, just let me let you know that I am not a fan of vampires. At all. We can thank Twilight for that. However, this wasn't half bad but because I know we all like to spill tea every now and then, I’m going to start this book review with the negatives and work my way up to the positives. Oh, I would also just like to let everyone know that I received an eARC of the book from the author in exchange for an honest review.

Pulse by Danielle Koste
My rating: 4 of 5 stars it's actually 3.75 but you can't do that on GR

Humans are the worst kind of monsters.

First things first, the prologue definitely needs some work. It’s a good concept and would entrance me into reading it, if only it was written a little bit better. Which is odd because the rest of Koste’s action scenes are brilliant. The prologue, however, was a little bit all over the place and it made me hesitant going into the book. This hesitance lasted for about 5 chapters into the book, which sucks because the first 5 chapters weren’t all that bad. I wasn’t given a chance to enjoy it.

Furthermore, there were a few grammar mistakes. In Chapter 1, Koste frequently writes Phelps instead of Phelps’. It looks okay when I write it like that, but it’s supposed to be possessive. “Phelps words were not as casual as the expression he was attempting.” See? That’s not right. We know that she isn’t that bad at grammar though because she does use the correct Phelps’ in subsequent chapters.

Finally, there are a lot of evident run-on sentences in the first half of the book. As there isn’t that much action, these are especially noticeable and distract a little from the plot. It hinders the flow of the book and makes some of the writing seem slightly juvenile. There were commas in places that didn’t need commas. There were missing commas in places that did need commas. Ultimately, if slightly off grammar ruins a book for you then this might be a little much.

Now on to the positives. While I wasn’t a huge fan of the main character, I did respect the whole ‘human decency’ thing that she has going. She’s actually a morally good person which is pretty dope. I’m also in love with some of the side characters – mainly Cameron with “his dark brown eyes so naive and honest” and Phelps. They’re beautiful human beings as well!

Koste also writes excellent action scenes. I was engrossed every time something dramatic was happening, and the way she writes it just makes you want to read more . The first time I realised this was with this line; “Rowan predicted his next move just before everyone else, twisting her body away as he lifted the whole bed frame off the floor.” Having said that, Koste ends each chapter with a bang. It’s like those season finales that end on a cliffhanger, but actually good. You don’t need to wait a whole year to find out what happens!

Thirdly, the dialogue isn’t half bad! I don’t want to use any examples for the fear of spoiling something, but trust me, it’s deliciously creepy at some points. Sometimes it even jumps up into the realm of fear. 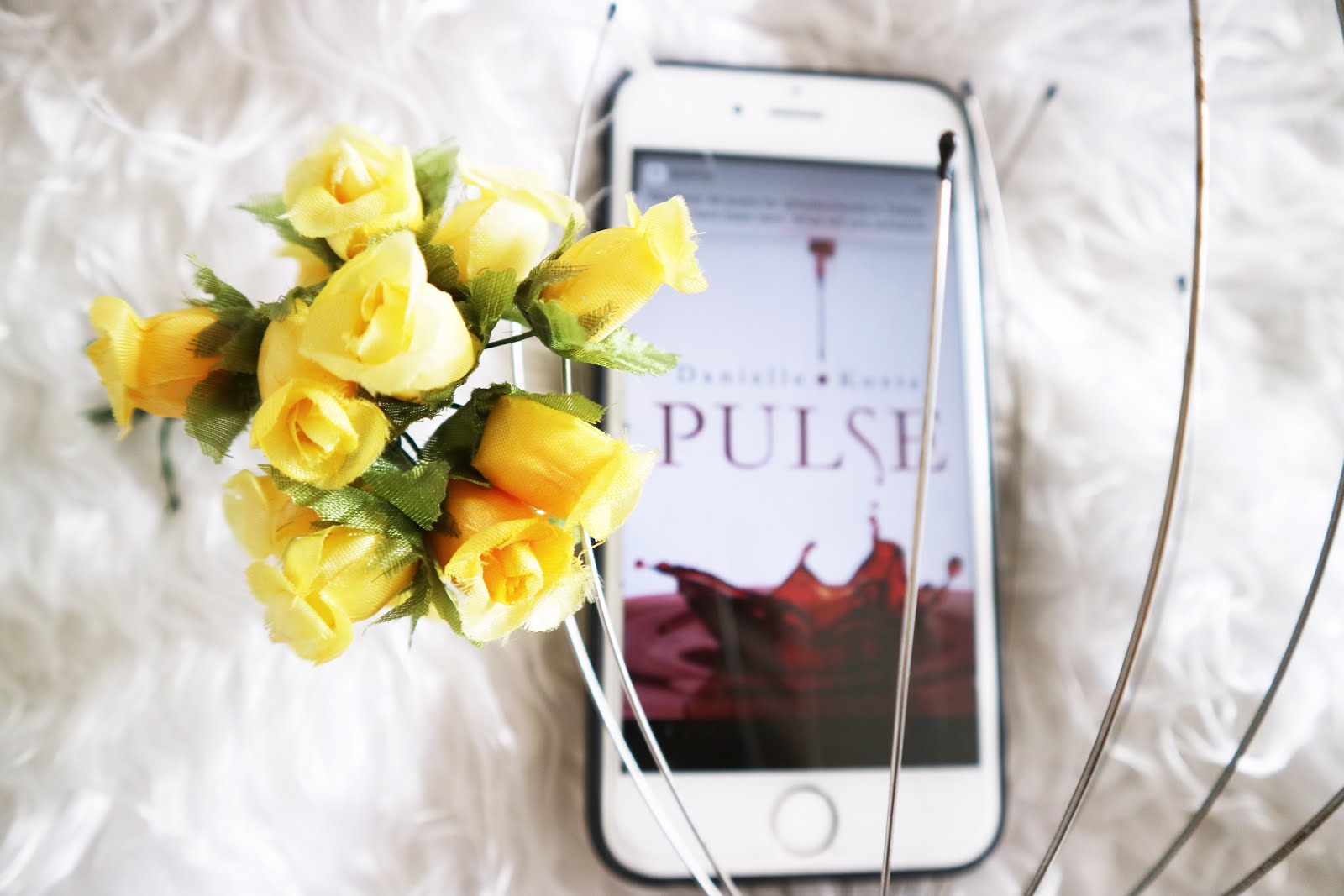 In conclusion, I would definitely recommend this book to those who like to mix science with the supernatural. Even though the science part wasn’t as strong as I would like, it was still there. Overall, it’s a fun and quick read that should have your heart racing as you dive into the covers.

Are you going to give this book a go? Let me know your thoughts down in the comments!