Planting Gardens in Graves Does More Harm Than it Helps | R.H. Sin 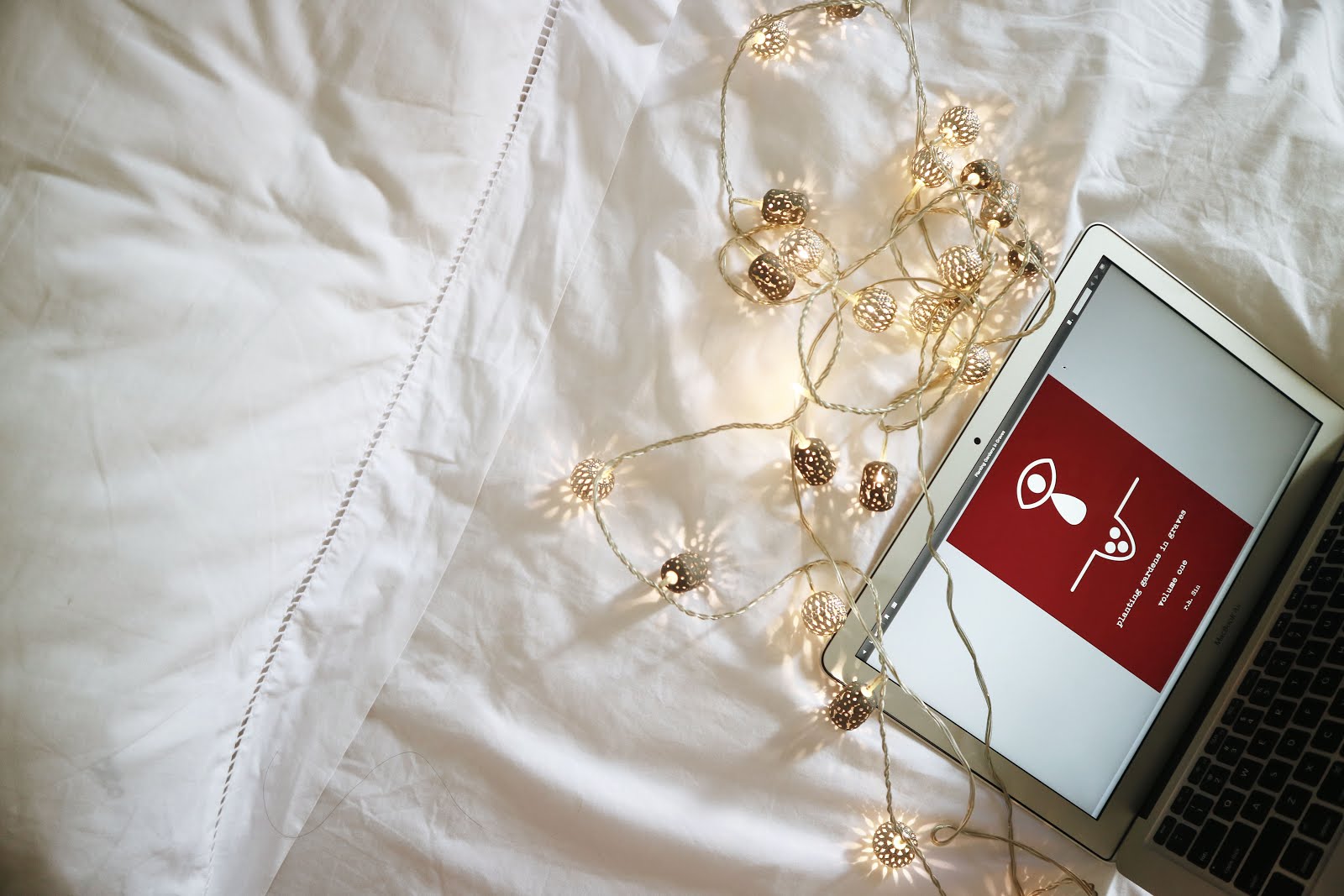 I was honestly so close to rating this 4 stars. So goddamn close.

You might not be able to tell from my Goodreads reviews, but R.H. Sin is not a new author to me. I used to have a physical copy of Whiskey Words & a Shovel II. However, I never got around to reviewing it because it was a very quick DNF and I sold it off as soon as I realised it wasn’t for me. I had hopes that this one was going to be different.

At the beginning, it was. Most of the poems were heartfelt and they had enough depth to differentiate them from mere sentences. Some of them were empowering. Others evoked deep consideration about the meaning of love. Y’know, things that poems are supposed to do. That all changed after I got to around the 100-page mark. FUCK.

The book very quickly dipped into ‘what the fuck’ territory. Nothing was sacred. The author romanticised suicide in a very cliche overdone way. 2 strikes in one. He praised himself as a ‘nice guy’ which has some very uncomfortable connotations.

And then ended. The depth was gone. The originality was gone. I was left with the same idea reiterated over and over. Not being facetious, but the entirety of the book’s second half could be condensed into one or two poems. R.H. Sin definitely did not need 100 pages to say what he did.

Planting Gardens in Graves by R.H. Sin
My rating: 2 of 5 stars
edit: The author has denounced the idea that one of his poems is about suicide in my comment section so I've swapped the word 'suicide' with 'death'. He has brought to my attention that he has suffered the traumatic loss of his premature brother and that my interpretation of a poem about suicide is incorrect. I feel for him and hope he finds peace. However, I still stand by my first interpretation that the poem under my 'romanticising suicide' category is harmful. Furthermore, I believe that interpreting the poem as romanticising suicide is completely valid and the author could not have expected me to know that he had a premature baby brother.

I received an ARC of Planting Gardens in Graves via NetGalley in exchange for an honest review.

men beg
for entry
then label women whores
as they exit

men chase pussy
then degrade women
for giving it to them

He’s saying the exact same thing in the two different stanzas. The first is more poetic. The second is just a reiteration of the first but in a slightly less poetic way, as though he thinks that the reader probably hasn’t understood the first stanza. Perhaps his books appeal more to younger demographics, but that doesn’t mean they’re idiots.

they love pussy
but not the women
they get it from

Let’s change that into a sentence. Imagine that this appears at the end of a heart-wrenching article about gender equality and being taken for granted. They love pussy, but not the women they get it from. Now, which format has the most impact?

In my opinion, the sentence packs a lot more punch than the poem that R.H. Sin has written. That’s not good. Poetry and the structure of poetry is supposed to enhance meaning or send a message. This jarred structure may do it for some people but it is nowhere near as impactful as it is in prose.

I completely understand that this might be a way that someone deals with the suicide death of someone that they used to be close to. That doesn’t necessarily mean that it’s healthy – especially when written in a book that’s supposed to appeal to those who are depressed or feeling down. In the words of the Goodreads synopsis, this original volume celebrates connection, mourns heartbreak, and above all, empowers its readers to seek the love they deserve.

In my opinion, books that celebrate should not be celebrating the creation of an ‘angel’. There really isn’t anything about suicide death (especially when it happens too early) that should be celebrated. Perhaps people can find peace in the idea that the one whom they loved is in a better place but it’s still pretty sketchy.

Here is the comment that he made. I regret the death of his baby brother and wish him all the best.  I also understand that this is a sensitive topic and I would never want to insult or ridicule someone else's experience. Nevertheless, I'm a little disappointed that the validity of my interpretation was not acknowledged, especially since the poem has no context. Like he said, poetry can be interpreted in many ways and this just happened to be my way.

"for the life of me, I don't know why your mind went to that route"
"obvious loss of life" (I understood that it was a loss of life. That's what suicide is)
"people die many ways you know..." (yes, they do. according to WHO, over 800,000 people die due to suicide each year. it's a horrible tragedy that is too common to be ignored)

I Swear I’m A Nice Guy

Let’s get something straight first; I’m 100% for confidence. You feel good about yourself? Good. Having confidence in yourself is a wonderful thing and not vain as so many people perceive it to be. However, there is a time where one must look at oneself and consider if that confidence is completely well-founded.

This poem reminded me of r/niceguys. In summary, these are basically guys who complain about how no one is willing to fuck him despite being such a nice person. Of course, they really aren’t as nice as they think they are and may actually be bigger douchebags than the ‘assholes’ who actually have girlfriends. I believe that R.H Sin might be emulating one of these people, but doesn’t actually realise it.

He says that men will ‘lose their women’ as if we are possessions to be lost. News flash! We’re not. It could be a slip in grammar, but coupled with the whole ‘I’m better than all the other men out there’ attitude, this poem makes me uncomfortable.

In Conclusion. This book is a personal experience and some may have a great deal of trouble getting through some of the poems. This could be due to mental triggers or the short, blurry sentences. Having said all of that, the first half of the book did actually house some thoughtful poetry.

Want my advice? Stop at around page 130. You’ll have read most of the original ideas in the book and will probably enjoy it. So I’m going to end on a positive note with a poem with some "pretty dope" imagery.

note: I'm not sure that I want to recommend the book anymore due to the somewhat patronising comment left by the author. I appreciate that he has lost someone special to him, but it's uncomfortable to have a grown man comment on a teenagers review telling them that they're wrong. Post this incident, I've shared this poem numerous others and suicide IS a common interpretation.

What do you think? Have you read any of his poetry?