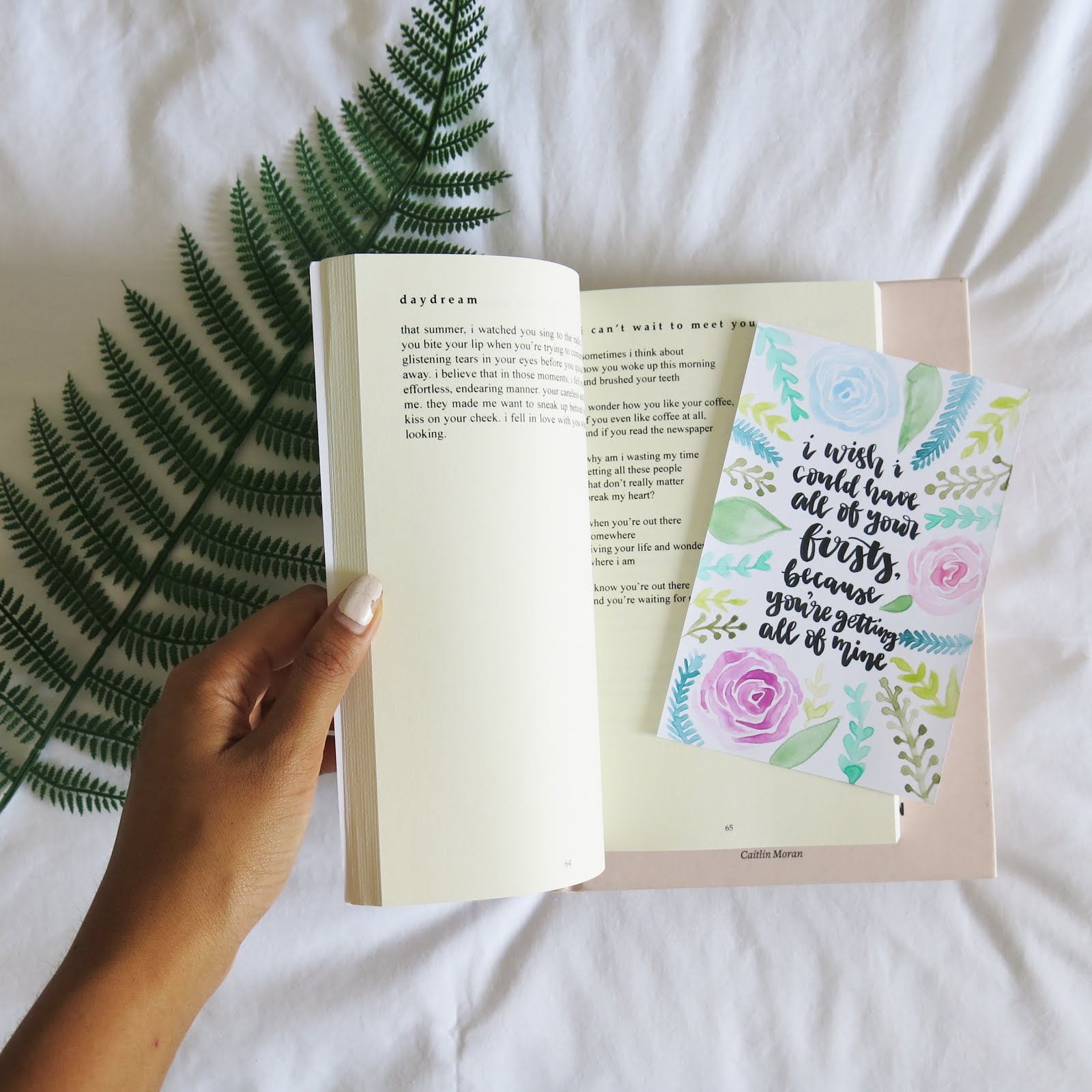 It's Wednesday which means that it's time for a Top Five Wednesday! This is basically a bookish 'meme' where you get given a topic for the day, and have to answer with your top five pics. If you want to join in you can find the group here. Today's topic is:

→ Royals Bastards
To be fair though, I only received this book at the end of the year. I’ve always had a love for books about royalty, as you can probably tell from some of the other books on my list, and this one sounds intriguing. I believe the sequel is also coming out this year, so I better get on it!

→ Dividing Eden
Another book about royalty! This one caught my eye because of the twin aspect which I also find super interesting.

→ The Fate of the Tearling
This series is in my top 3 series of all time. Although, having said that, I am worried that it’s been so long since I read the first two books that I’m going to be completely lost when I pick this up. It’s just that fear that prevented me from picking it up last year.

→ This Savage Song
I’ve heard a lot of good things about this and know that it’s popular. I want to get around to it because if I don’t like it, then I can sell it on to someone else who will.

→ Roar
I took a really cute picture of this and I want to be able to use it. Is that weird?
Email Post
Labels: books top five wednesday weekly meme