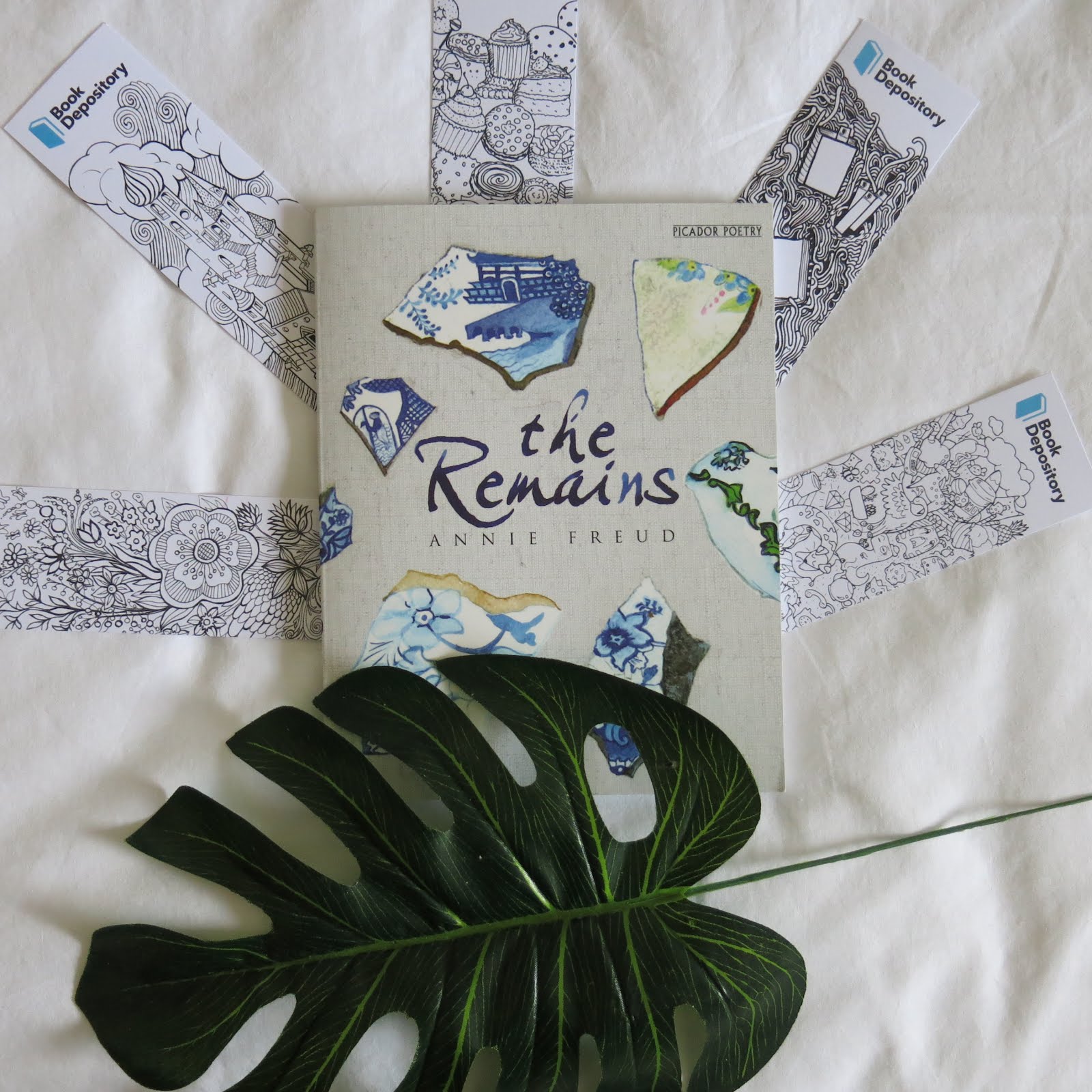 I had to look these up on Goodreads because I forgot that I read them. That’s how forgettable they are. It's Wednesday which means that it's time for a Top Five Wednesday! This is basically a bookish 'meme' where you get given a topic for the day, and have to answer with your top five pics. If you want to join in you can find the group here. Today's topic is:

Whether you loved or hated them at the time, these are books that you just don't really remember...

The Road Between by Courtney Peppernell
My rating: 3 of 5 stars

Having read another poem collection by Courtney Peppernell, I went in knowing the bare bones of what I should expect. *I received a copy of this book from the netgalley in exchange for an honest review*

Peppernell writes with simplistic prose that is easy to read and easy to understand. However, with this simplicity can also come a lack of emotional depth – which you might call counterproductive. Poetry is generally meant to make us feel something.

Similar to her previous collection, there were both strong and weak pieces within the pages. Unfortunately, there were too few that truly caught my attention in order for me to label a brilliant collection. However, there is something in this book for nearly everyone and I wouldn’t cross it off your tbr if you enjoy heartfelt poetry.

The Strange Library by Haruki Murakami
My rating: 3 of 5 stars

I had no idea what he was talking about, but I dutifully said "yes" when he had finished.

This was a strange little book. I didn't hate it, but I did feel as though it didn't really have a point. There really isn't a moral or message to this book, nor was it extremely entertaining to read. It was, and this is likely due to the passive voice of the narrator, the kind of book that lists without meaning to. That tells you, rather than showing.

Having said that, there are quite a few illustrations in the copy that I bought that I thought really SPICED the book up a little bit. Sorry, that was the wrong word. This book isn't a spice of any kind, but I could see it as some kind of herb – if that makes sense. Homely and not that interesting, but at the same time quite beautiful.

I can see how you might be able to appreciate the writing, I can definitely understand why you might adore the illustrations and I can guess as to why other people might have liked this book. It really isn't as terrible as I've made it out to be, but I can't imagine it being very interesting without the illustrations. If you do have the chance, I wouldn't discourage you from picking it up. It's a very short book, so even if you don't like it, it'll be over in half an hour.

Firebolt by Adrienne Woods
My rating: 2 of 5 stars

I got this through the ‘read now’ section on netgalley.
Every now and then expectations are made. Maybe it’s the magnificent blurb, or perhaps the cover is a piece of literal art. For this book it was both. I mean come on, a fairy tale killed her father? Who could resist a line like that? Admittedly, I have brightened up the cover a little bit in my featured image – but there’s no doubt that it’s gorgeous even without the photo editing. So where did the book go wrong?

Read The Rest: These Sentences Explain Why I Don’t Like Firebolt by Adrienne Woods

The Life and Death of Sophie Stark by Anna North
My rating: 4 of 5 stars

Sophie Stark has changed her name. When she was much younger, she was a strange, constantly bullied kid named Emily Buckley. Now that she's an adult, she's no less strange but she is struggling to come to terms with it. Trying to understand what makes other people tick, and figure out how best to mimic this. How best to fit in.

She never quite succeeds in her endeavor. I'm not going to write too much about the plot, for fear of spoilers, but this book does what I love best in all books – character studies and exploration. The story is told from 4+ perspectives, so the readers are able to get an insight into a manipulative, confused and broken young woman, who doesn't quite understand the world that she lives in.

Anna North gives the readers a paradox in which you might find yourself hating the main character, but at the same time feel as though she deserves to be coddled, petted on the head and told that everything is going to be alright. She's terrible in the way that she handles others, but doesn't seem to realise what she's doing, while she's doing it. Her bemused nature replicates that of a child stuck in an adult body.

The writing was lovely. Really easy to get through, and it keeps you engaged throughout. I'm not sure whether the story was simply short, or if it just felt like that because of how quick paced the writing is. There were nice stylistic things as well, like how at the end of nearly each point of view, a review of Sophie's latest movie was written. By the same man, mind you, but it gives the readers a perspective on how outsiders saw her and the opportunity to compare that to how those who truly knew her, saw her.

I don't quite know what I should rate this. The book wasn't bad, so I'm not going to rate it lower than three stars, I feel as though I should rate it five stars but I don't think that it really had all the big of an impact on me. It was just . . . good. Plain and simple. Good.

The Rehearsal by Eleanor Catton
My rating: 5 of 5 stars

The Rehearsal is a literary novel that deals with the loss of innocence, the reinvention of oneself and revelations of the human psyche. However, it is far from boring or overly philosophical. Each pages gifts upon you a new way of looking at something, or an explanation of a happening that you didn't realise that you needed all the while managing to keep you engaged and glued to it's pages.

It follows three adolescent girls who can occasionally talk as though they are 40, their saxophone teacher who seems to take immeasurable joy in the insecurities of others, and a college aged boy who is really nothing remarkable. We follow them throughout the entire book, so it is very much character based.

The first chapter was, to say the least, difficult for me to read. It was overtly sexual and dramatic to a degree where it was not needed. Before you dismiss this statement as an exaggeration or me as a prude, let me quote some lines to you.

Continued on my blog.