How Can I Convince You To Watch Wonder Woman? 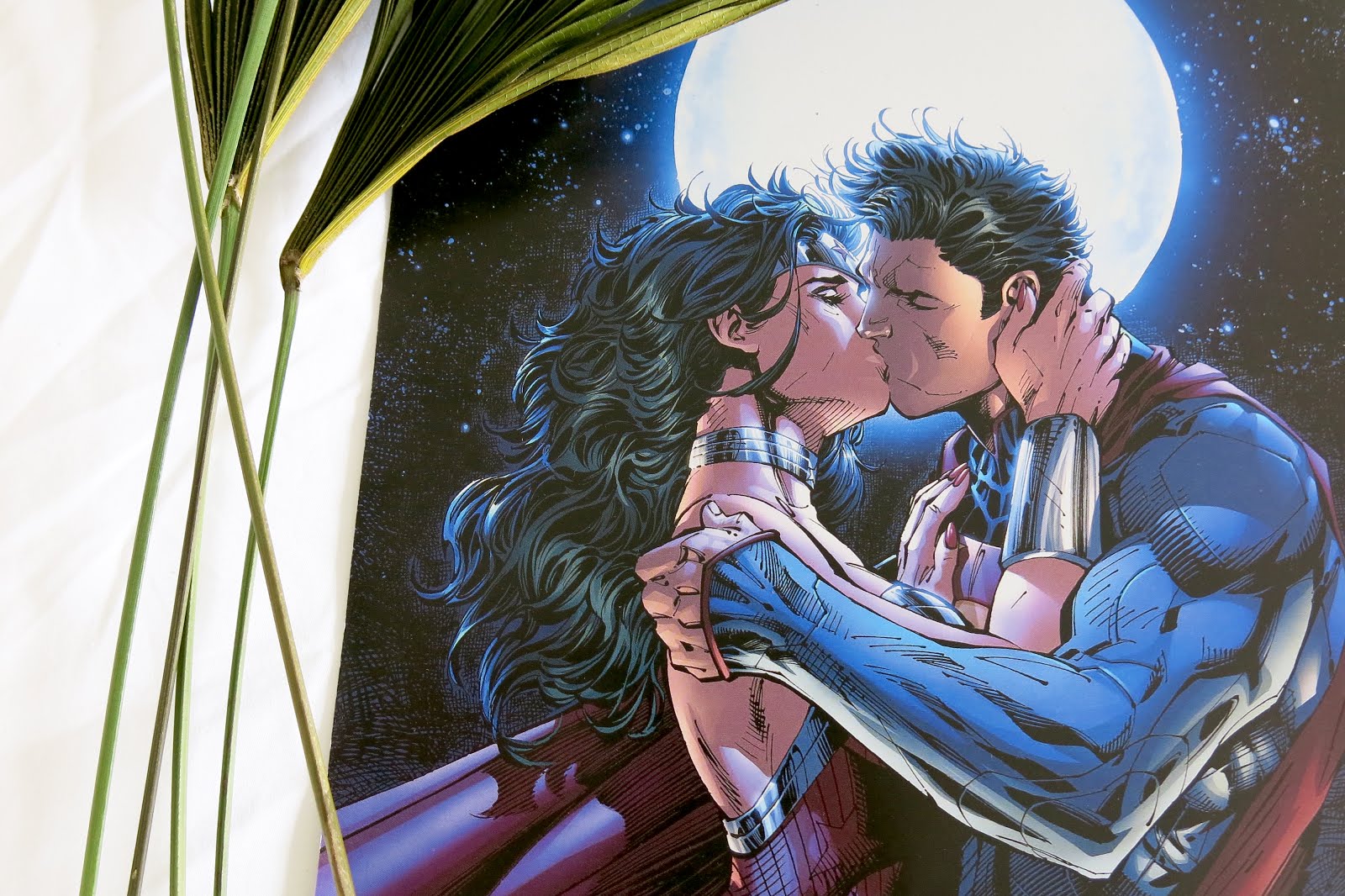 I went to watch Wonder Woman last week with one of my best friends, and let me tell you, it was one of the best movies that I have watched in a looongg time. I really didn't expect to love it as much as I did.

First things first, historical movies really aren't my thing. So much so, that I haven't watched the first Captain America movie. And I love Captain America. Soo when I heard that there was going to be a Wonder Woman movie set in the first world war, I was a little skeptical. I was super pumped for a female superhero movie, but less so that it was set in world war 2 and even less so when that fact that it was going to be produced by DC. Because lets be honest, they haven't had the best track record when it comes to movies.

I'm telling you all of this, not to dissuade you, but to point out that I really wasn't looking forward to it when we walked into the cinema. To me, this was just going to be five minutes of sneaking boost into a cinema, and another hour of accidentally missing my mouth with tiny kernels of popcorn. Except my friend wouldn't let me get popcorn. Sigh. We did however, go looking for churros to no avail. It was a very sad day for food.

I will fight, for those who can not fight for themselves.

So we went in with out 'illegal' boost drinks, and sat through 15 minutes of ads. I wasn't dreading it per se, but I wasn't ecstatic either. I was worrying about whether I should be talking to my friend during the advertisements or not, then the opening scenes came on and boom, I was hooked.

The action sequences, I had previously looked them up on youtube and hadn't been overly impressed, were stunning in context. It was amazing to see all these kick ass women being . . . well, being kick ass. They were effectively getting rid of their enemies three at a time, besting men with guns with nothing more that arrows and charging along all gun ho on their horses.

I thought the message behind the movie was wonderful as well. Wonder Woman has her heart set on the idea that 'love cures all' but there are plenty of varying perspectives that round the situation out into a fully formed idea. There are those who oppose that idea, and those who support it. Ultimately it's a well balanced movie that makes you think because – well, because some of the things that the antagonist says do make sense when you think about it objectively. Keeping that in mind, it just makes Wonder Woman's moral struggle all that more interesting.

So now I stay, I fight, and I give - for the world I know it can be. This is my mission now, forever.

Lastly, how often do we get to see female superheroes on the big screen? Much to my chagrin, this is my first. I have watched things like Jessica Jones on the small screen, and I'm going to try and start Supergirl soon – but the fact of the matter is, we have a serious lack of female superheroes! By going to this, not only are you supporting the creation of more superhero movies like this (which is a good thing, because this movie was fan-fricking-tastic) but you're quite possibly watching history / herstory in the making.

I wholeheartedly recommend this movie to you. Even if superhero movies aren't your thing, or you aren't a huge fan of action movies – there's something in here for everyone. So what are you waiting for? Go –