3 Ingredients Books Must Have 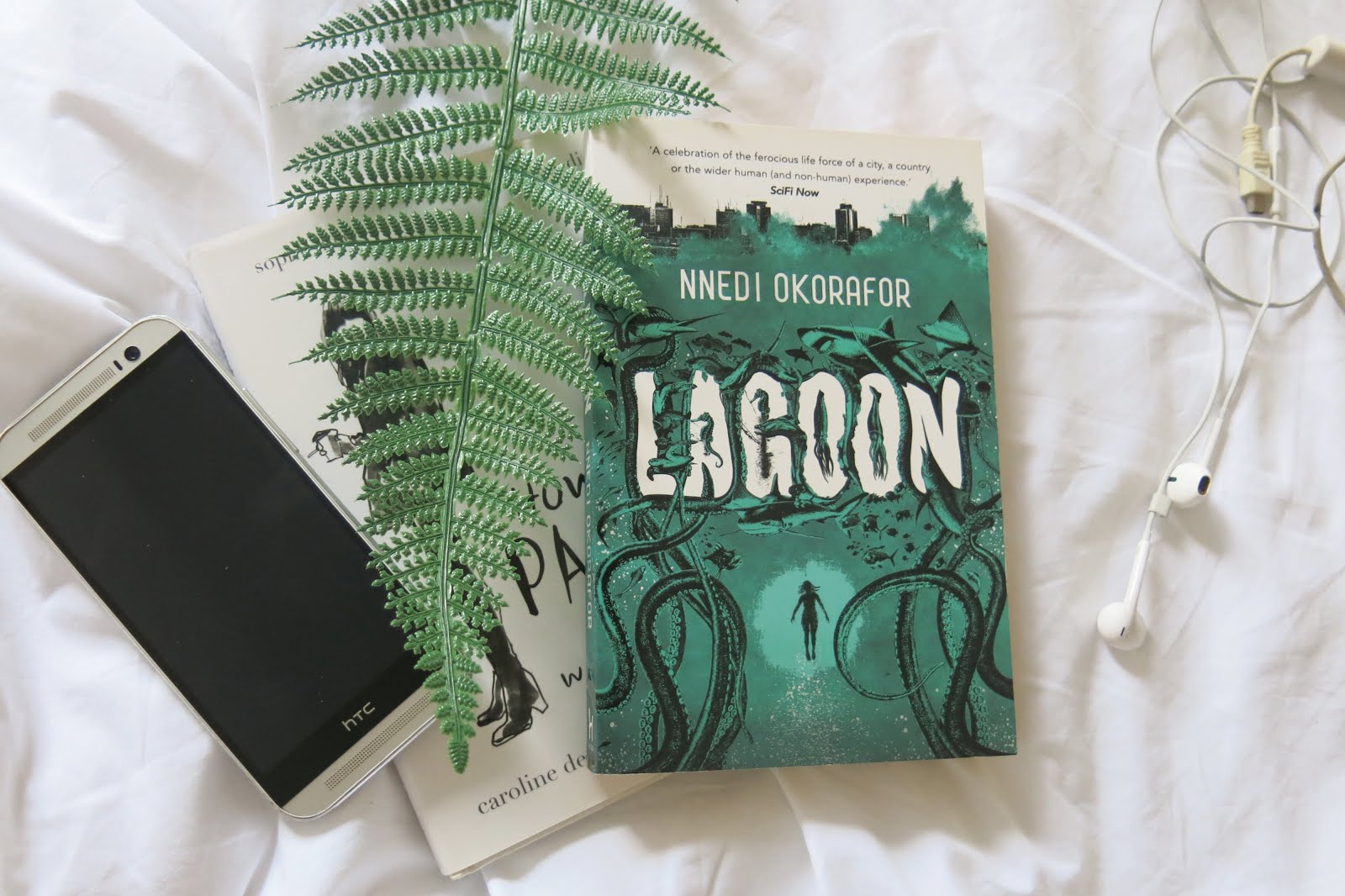 I'm going to be using real ingredients that kind of make sense in context, but would be a terrible meal in reality. Like, vomit inducing. It would be something that youtubers stuff into a blending machine when they're lost a challenge, and their friends think it would be hilarious to see them stuff ketchup, apple juice and pickles into one beverage. Ick.

SALT
While the main character doesn't have to be salty to be entertaining to read about, they do need to have character. Something that sets them out from the rest. Even if it's a tiny thing, like they hum when they work or stick their tongue out while trying to figure something out, just make them human! There's nothing more frustrating that reading about a Mary Sue who follows all the set 'book rules' to an exact, or about special snowflakes who are perfect and somehow better than everyone else. A good example of this is The Queen of Bright and Shiny Things, where the main character sticks positive post it notes on the lockers of people who have had a bad day.

CANDY
FLOSS
I'm talking about the sweet stuff that gives us a reprise from all the dark, somewhat sad things that are bound to be in the books that I read. Without taking breaks, I feel as though the story just turns into a never ending cycle of 'bad' and the plot gets somewhat diminished. The word that keeps popping into my mind is 'torture porn', but I know that isn't what I mean to say. Something along those lines, but for sadness. I mean come on. Even the Game of Thrones books have happy scenes in them, Arya and her dancing lessons being one example.

GINGER
I hate ginger. I'm sorry to all of you ginger lovers out there, but I just cannot stand it. It's good for travel sickness, and loads of other things I'm sure, but I just don't like it. Kind of like the villains in the good books. I love it when the villains are so terrible, so headache inducing, that you actually begin to like them. Well rounded villains are effective horrors. I'm so tired of the villains that are just bad, or want to destroy the world just because it's there. Give them some depth! The villains in the Mistborn series are a perfect example of this.