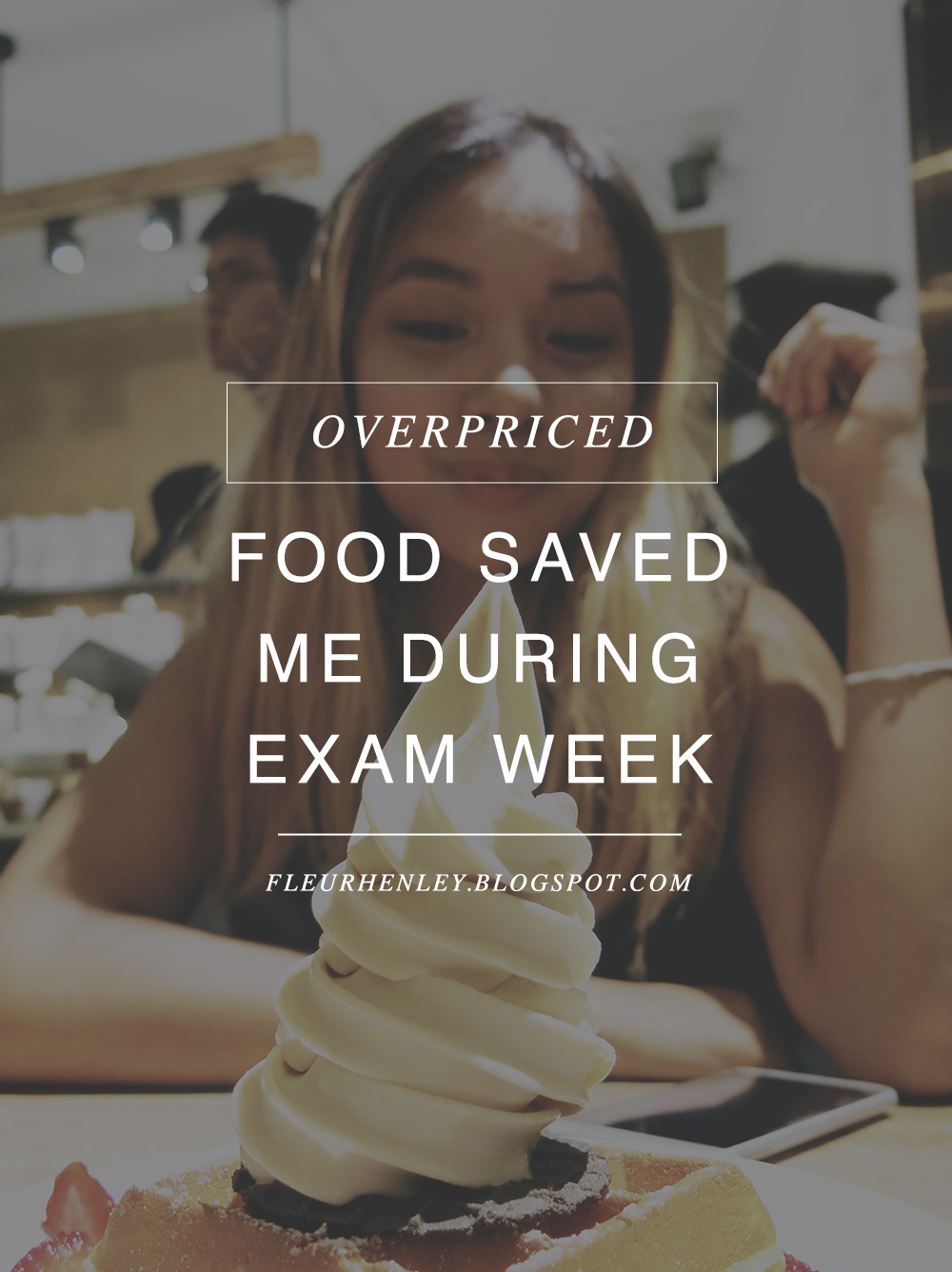 I spend a lot of money on food. Sorry, let me rephrase that. I spend a lot of money on CHEAP food. Sure it's the good kind, but it's still hella cheap. Which I suppose can be a problem. Feeling like I haven't spent very much money on food, all the while indulging in it 10x more than I normally would, means my bank account becomes empty a whole lot faster. Oh er, but we're talking about how EXPENSIVE food kept me sane. I'll start again.

Even though cheap food doesn't always taste that bad, it's hard to find somewhere that isn't either overpopulated or somewhere that has really good decor. They just don't go together! You cannot find a restaurant that serves food for dirt cheap, has an amazing interior design and only has three customers. You just can't. Unfortunately for me – I'm huge on aesthetics, am terrible at saving money and an introvert. I just can't win.

So when me and a few of my best friends went to the Atlas Coffeehouse I thought that it was a match made in heaven. The tables were wooden, trust me it's pretty, and there were plants draped over nearly everything. Oh, and light. The entire room was flooded with mid afternoon sunlight that looked absolutely gorgeous. It was so utterly hipster, and it was so utterly me. Then I looked at the prices. 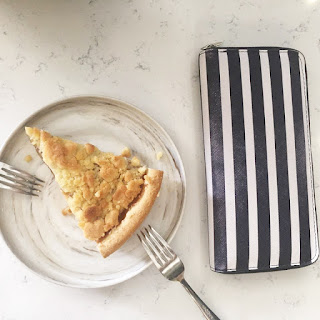 They were ridiculous, but the atmosphere was my jam. ARGH, I thought to myself, why is life so hard? ps. it really isn't. Eventually though, I sucked it up and went to pay. Oh, I also paid for my two other friends. Yeah, I make a lot of bad decisions (think less than $20 in my bank account bad). We then passed the time talking about cute boys, and I think I mentioned something about the lack of Arizona Tea in our nearest vicinity.

Cute boys? Yeah I know, not exactly what should be on my mind while I should be cramming for exams but hey, a distraction has to come from somewhere. I couldn't study the whole time, my brain would begin to melt! It would be like a disturbing rendition of strawberry ice-cream (sorry, I grossed myself out with that). I probably wouldn't find that very fun. Neither would the people who would have so clean up after me, because I'm pretty sure that I would be way too busy making rude gestures at the exam board to help them in any way.

Although, sadly enough, this wasn't an isolated incident. So to my friend Sylvia, who I met up with so that we could study for psychology – I'm sorry I wasn't any help while we were in the library. (Although you did need some help with math and I'm no good at math). But yeah, sometimes good jawlines are just too hard to miss out on.

Speaking about things that are too good to miss out on, let's chat Arizona Tea. Actually I'm making this up. It's really not something to call home about, but I'm obsessed with it for some reason. Maybe it's the packaging . . . ANYWAY. I'm not sure if this is a thing everywhere, but Arizona Ice Tea is pretty damn hard to find where I live. Well, it's hard to find for everyone but my sister. Who found a whole fridgeful – and yes. I do know that isn't a word. Thanks google. As it turns out, there was a shop hidden in the depths of other shops, that sold this specific ice tea. I just so happen to pass by that place at least 3 times a week. So much for being observant.

However, I can safely say that the time spent silently regretting spending $19 on a pasta, was spent in good company. As were all of those other times where I spent $5 more than I should have on a drink, or when I splashed out on a salad that I barely touched! (seriously, tell me if salad is included with my other meal. I spent all that money for nothing). So I guess it wasn't really the expensive food that I appreciated, in fact my bank account now hates me for it, but rather what that expensive food was a gateway towards. Good times spent with good people.

I spend so much money on food and books! What do you spend most of your money on?
Email Post
Labels: Lifestyle restaurants