Yo, Mosquitoland – Get Yourself Together. 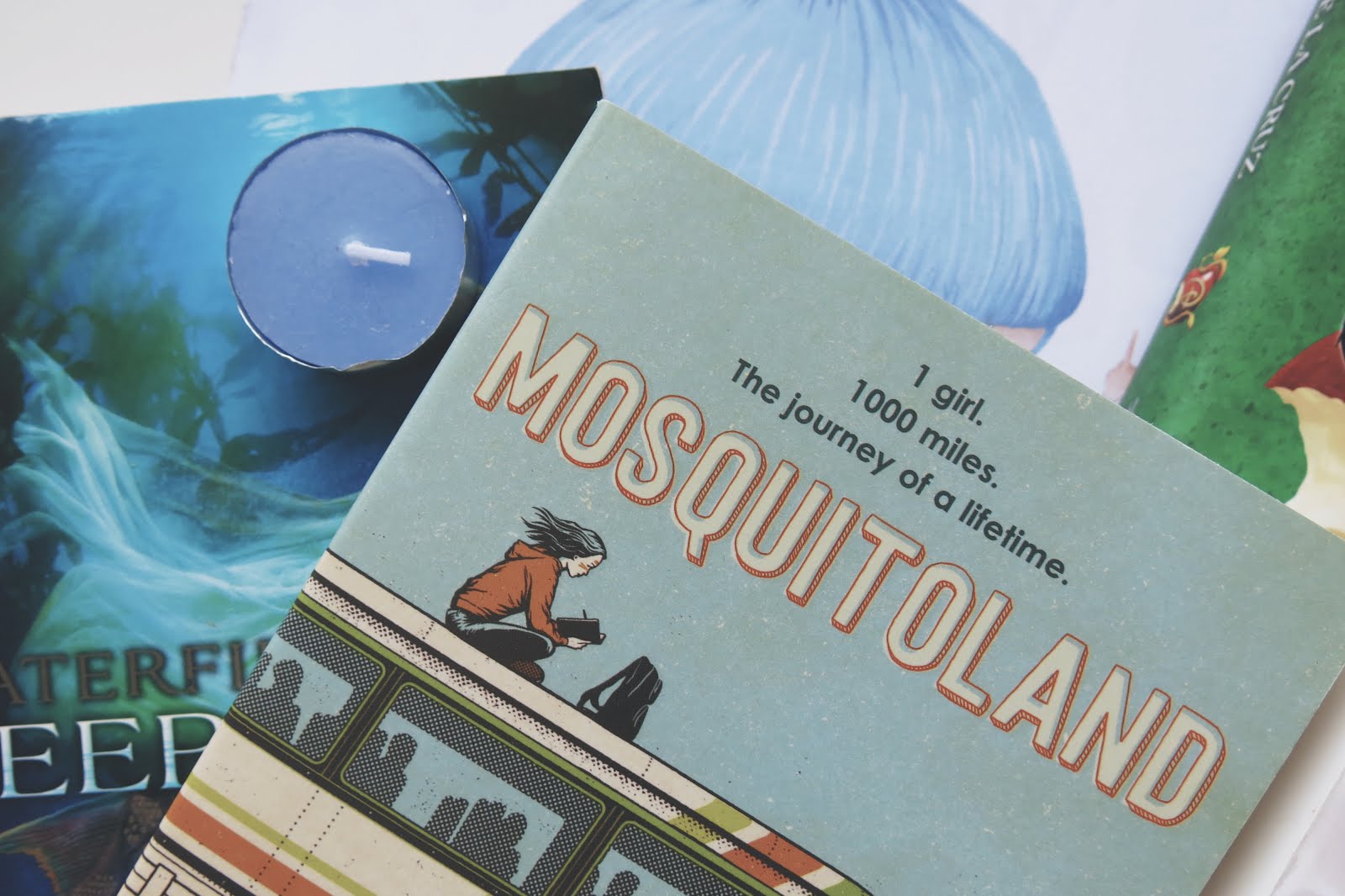 I'm going to be honest, I actually enjoyed around 80% of this book. Then I got met with a few key chapters and we went on a rollercoaster ride straight down into the land of NOPE. To be nice, I'm going to start with the things that I did actually quite like about the book – then I'm going to trash it. Just a lil' bit.

(+) Guys thinking with their brains

The main love interest was actually sensible, for once. There was none of that, "Screw the law, everyone else and our moral obligations. Let's bone." for him. He knew that he was too old for Mim, he let her down respectfully and didn't let things become awkward between them. I RESPECT THE HELL OUT OF THAT! He also beat up a child molester which is A+ in my book.

I vibe with this message so much. It's like the supernatural quote – "family don’t end in blood, but it doesn’t start there, either."

I am a collection of oddities, a circus of neurons and electrons: my heart is the ringmaster, my soul is the trapeze artist, and the world is my audience. It sounds strange because it is, and it is, because I am strange.

After the sudden collapse of her family, Mim Malone is dragged from her home in northern Ohio to the "wastelands" of Mississippi, where she lives in a medicated milieu with her dad and new stepmom. Before the dust has a chance to settle, she learns her mother is sick back in Cleveland.

So she ditches her new life and hops aboard a northbound Greyhound bus to her real home and her real mother, meeting a quirky cast of fellow travelers along the way. But when her thousand-mile journey takes a few turns she could never see coming, Mim must confront her own demons, redefining her notions of love, loyalty, and what it means to be sane.

Told in an unforgettable, kaleidoscopic voice, Mosquitoland is a modern American odyssey, as hilarious as it is heartbreaking.

(–) This Quote About Down Syndrome Kid

I don't understand why anyone would think that this was a good idea. It's rude, it's offensive and it's just plain insensitive. Just because someone is a little different doesn't make them any less human.

Throughout the book there's a huge emphasis on pills and how they're the 'devils spawn'.

Damn you got me, I was paraphrasing, that's not an actual quote from the book– but it very well could be. I understand that being on medication isn't everyone's cup of tea, but meds can actually save people's lives. Or at least make living a little bit better. Making people feel as though the fact that they're on medication means that they're succumbing to the devil isn't . . . well it isn't very nice. To put it simply.

I know what you're thinking, how can you have death AND sexual assault in a story, and not have the character deal with it? If you really want to know, this book would be a prime example. I would almost recommend you read it just to see how eye rollingly (yes that is a word) neglectful it is.

Both times the issues gets put into the background. It's like they never even happened, the main character doesn't even think about them – until they become useful to the plot. Don't worry, I get that this is a story and like most stories, it basically runs on plot. Hell, without plot there might not even be a story to write, but to brush something like that aside just isn't realistic nor is it very sensitive. You want to write about traumatic things? Sure go ahead, but make sure they're actually depicted as something traumatic and not just . . . there.

Don't forget to subscribe by email please!
ps. If you were thinking about how horrible my photo is . . . you thought right.