8 Things I Love About Grave Mercy by Robin LaFevers 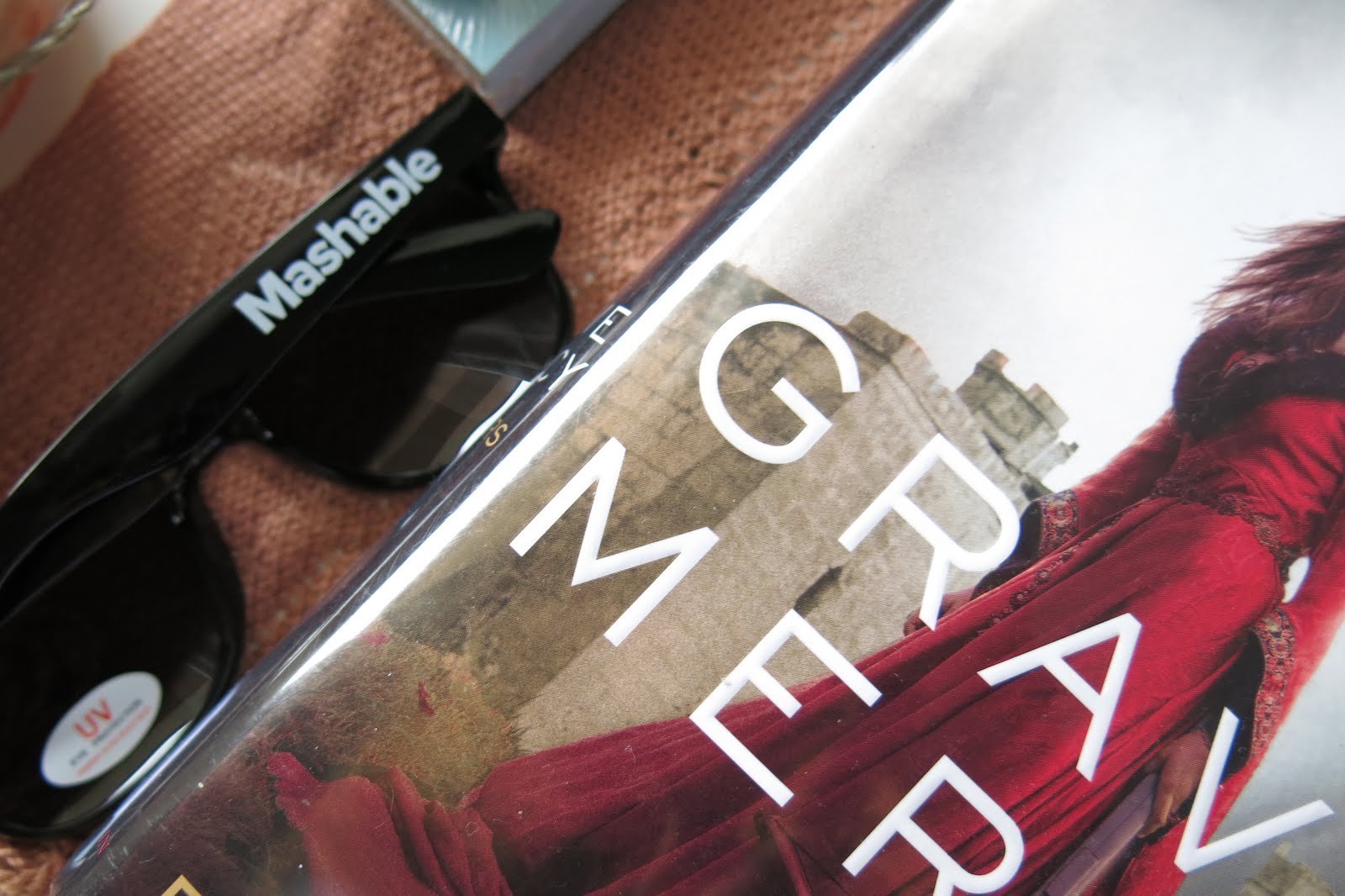 To be completely honest, I only picked up this book from the library because I have the second book lying on my shelf and I really wanted to read it. Thank goodness I didn't dive straight into the second book, a thought that had actually crossed my mind quite often. I would have missed out on this little gem!


I gave this ✭✭✭✭✭

Why be the sheep, when you can be the wolf?

Seventeen-year-old Ismae escapes from the brutality of an arranged marriage into the sanctuary of the convent of St. Mortain, where the sisters still serve the gods of old. Here she learns that the god of Death Himself has blessed her with dangerous gifts—and a violent destiny. If she chooses to stay at the convent, she will be trained as an assassin and serve as a handmaiden to Death. To claim her new life, she must destroy the lives of others.

Ismae’s most important assignment takes her straight into the high court of Brittany—where she finds herself woefully under prepared—not only for the deadly games of intrigue and treason, but for the impossible choices she must make. For how can she deliver Death’s vengeance upon a target who, against her will, has stolen her heart?


3 Things I Loved About The Romance


♛ The two characters involved didn't just drop everything and leave everyone to their own devices when they realised that they had fallen in love.
♛ Despite being a story about assassins, I believe that this relationship was quite healthy in the range of young adult love.
♛ They weren't dependent on each other to an unhealthy degree as we often see in a lot of other novels ( even though it doesn't get discussed very often ) but rather they were fully independent and able to FUNCTION without one an other being there. That's quite rare to see in my opinion.


3 Things I Loved About Ismae


♛ She appeared to be quite unprepared for her assignment, although not in an unrealistic way. It made sense that she wouldn't know quite everything seeing as how her convent wasn't either. She's spent pretty much all of her life secluded in either a church or under the thumb of her father.
♛ Poison. She's immune to it which is something that's always fascinated me – I would definitely love to see this in way more books!
♛ She's headstrong, but not stubborn. Although completely devoted to her faith, questioning the things that she already knows with a reasonable state of mind happens regularly, something that helps her to understand her faith and herself a little bit more.


2 Things I Loved About Duval


♛ You know those 'I'm going to be a complete asshole to you, but you'll fall in love with me anyway' kinds of guys? Yeah, he wasn't one of them. He might have been a little rude once or twice, but he apologised RIGHT after and was a complete gentleman for pretty much the whole book.
♛ He's extremely driven by love for his younger sister. Throughout the book, he was constantly looking after her to the point where I never once considered that he was the traitor.