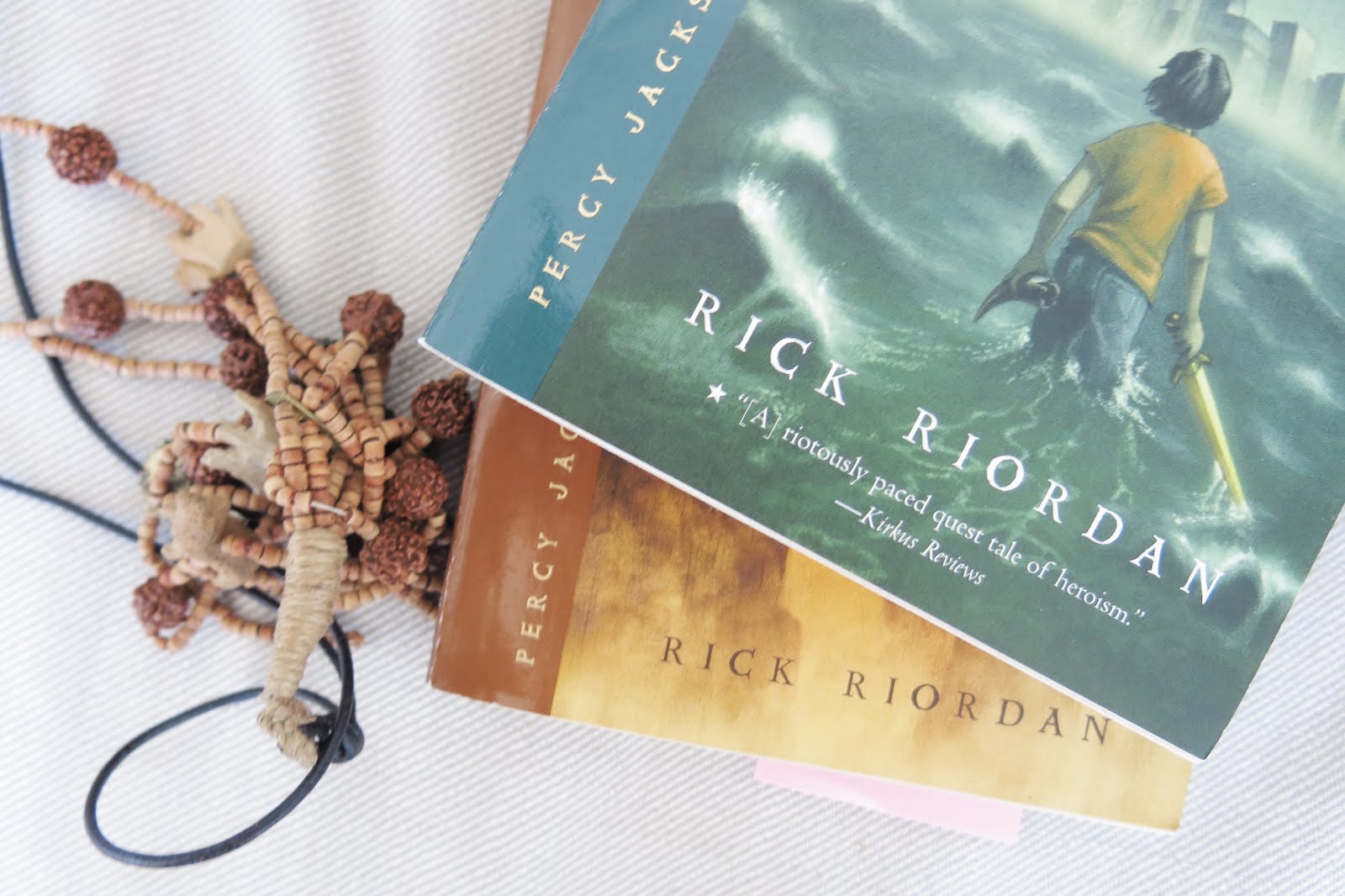 I watched the movie before I read the book, and wow they got a lot of things wrong. I have to say, I did enjoy the book more than the movie. Not as much as some people seemed to do, the movie did introduce me to Jake Abel after all, but I can see where all of the criticism comes from.


Good Things that Should Have Been Included in the Movie: