Do You Discriminate Against Old Books? 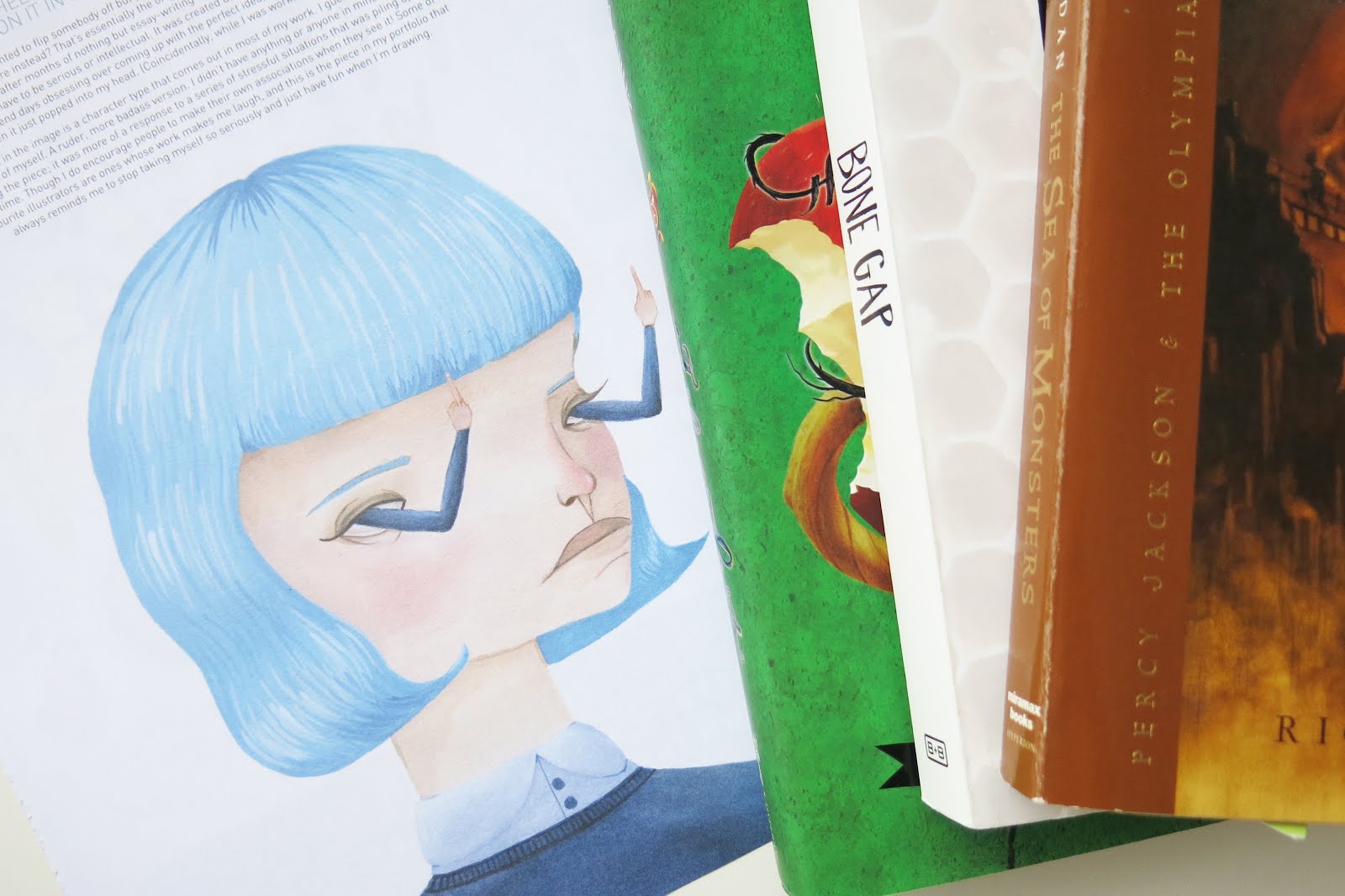 I’ve noticed this ‘trend' going around where people HAVE to have perfect books. It doesn’t matter that the dent is a 1/5 size of your pinkie fingernail, they wont have it. The same goes for yellow pages. If there’s something that determines the history of the book before it got into your hands, does that make the book inherently not worth it?


Now I’m not trying to shame people who are anal about it. I get it, sometimes you just want everything to look perfect – especially if you’re taking pictures of them, or trying to display them on your bookshelves. But what happens to the books that get damaged AFTER they reach your hands? Do they get thrown in the trash or do you live with the dent, and realise that maybe it isn’t that bad? If you lean towards the latter, then good on you! If it’s the first one, this post is for you. I’m going to be talking about why you maybe shouldn’t do that and why dents / yellow pages in books really aren’t that bad.

ps. I might be super judgey in this. Honestly you do you, I’m just trying to give a little harsh input, after an encounter with a very particular book buyer. IT WAS A LITTLE FOLD OF A CORNER!!!!!

Books that aren’t a carbon copy have their own story to tell. I don’t mean the story that’s in-between the pages, that’s a given; but a story that you’ll have to make up for yourself. Those yellow pages? They indicate age. A lifetime of lying in the sun perhaps, feeling the gentle touch of darkness only when night has the grace to fall. That dent on the side of the book? It happened when a girl had her first kiss, she dropped it out of happiness and forgot what she had just been doing. The weird bend in the spine? This book was accidentally shipped to the wrong country, before someone realised their mistake and sent it back on it’s merry way. Everything has a story, and I think that’s a lot more meaningful than a book that’s been stuck in plastic with it’s clones, and hasn’t seen the light of day.

Discarding books, just because they have a little something wrong with them, is wasteful. If you’ve ever been to a charity / thrift shop before, then you know that around 99% of the books will have tiny defects in one form or the other; and that’s AFTER someones taken hours sorting through them. Are you really going to support amazon (the company that owns book depository and overworks their employees to exhaustion) over an organisation that improves kids live, just because the book in their store is a little scratched up? I know some people really don’t have the choice, I understand that as well. But if you do have the choice, I would definitely encourage you to go and support neglected books. That little dent doesn’t effect the story. Hell – it barely affects how it looks. Most of the time, you can’t even see it when it’s been placed on the shelves!

Then, there’s also the rejects of the publishers that maybe have a tiny rip in the dust cover, or perhaps the spine is a little out of wack. What happens to these books? To all the paper that’s been put into making them, all the resources and all the labour? These are questions you need to ask yourself when you pass something over.

Also perfection, in my opinion, can get a little boring. How many pictures of that certain book on a white back ground can we really see without getting bored? Sure, people might be able to use different props to spice it up a little, generally funko pops – but people nowadays have themes. This means that they often take inspiration from other people who say that they’re following the same theme as them, and often end up looking a little samey. You know what would spice it up? A little diversity in books, which is hard because so many people just post photos of new releases. Considering how a lot of people react when confronted with a book with ‘defects’, it would definitely make a photo more conversational. Hey look! I got this dent when my dog decided it looked rather like his dinner plate. Cool huh? It’s a story, because isn’t that what books are about?


This post was a little odd, so feel free to completely ignore it if you want xx It does annoy me a little though ( I sell books sometimes ) when someone completely rejects a book because of one minor thing! Like ???