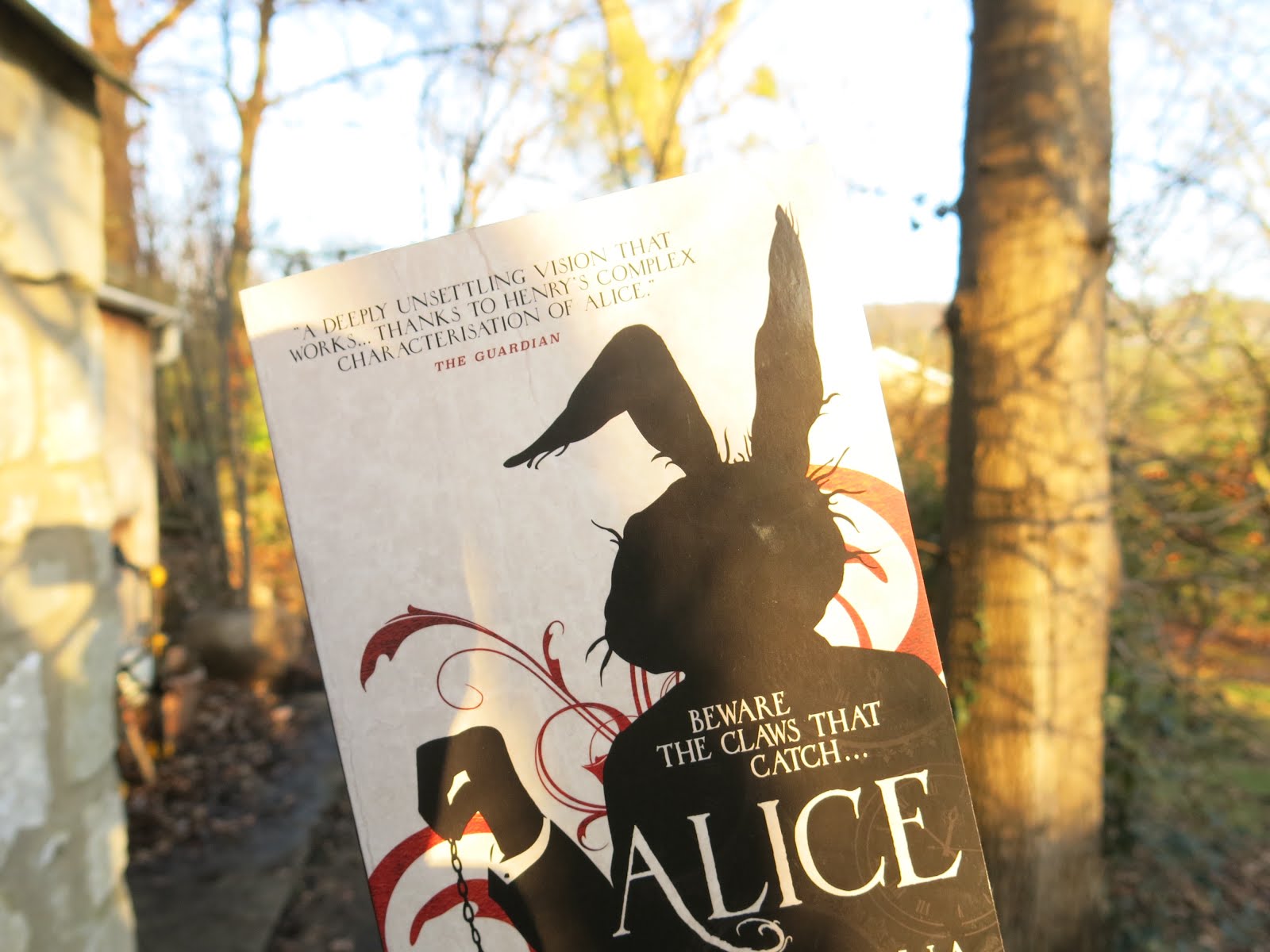 I've was feeling kind of lazy and decided to not flesh these out anymore. I'm sorry! You're probably able to get an idea of what the book was like through reading these though. There a little more than a sentence, but a little less than a full review. They're both in completely different formats though!


detached but whimsical feel, just like the original
gruesome, but you could see where the inspiration came from
the start was three stars, but the middle was 5 and the end was 4
paints a terrible world
hatcher was lovely, though a little scary
cheshire unnerved me, but there was no denying that he was useful
I think I liked him a little more than alice did
the ending was odd, but so Alice that it made perfect sense
there was little to no interaction with the jaberwocky
but that was okay, because otherwise the book would have been too stuffed of evil for readers to cope
a lot of rape though
and stereotypical separation of men and women
the men are mostly all pigs and can’t control themselves when lustful
quite a lot of the women were being used by the ‘more powerful’ men
it is true to the times though
you were able to tell that alice was trapped in the mindset of a 16
she had a huge degree of innocence, even after the killing of people
I understood her regret at not being able to live an adult life, and felt sorry for her.
didn’t completely get the feeling that they had known each other for over 8 years
looking forward to the next book!! 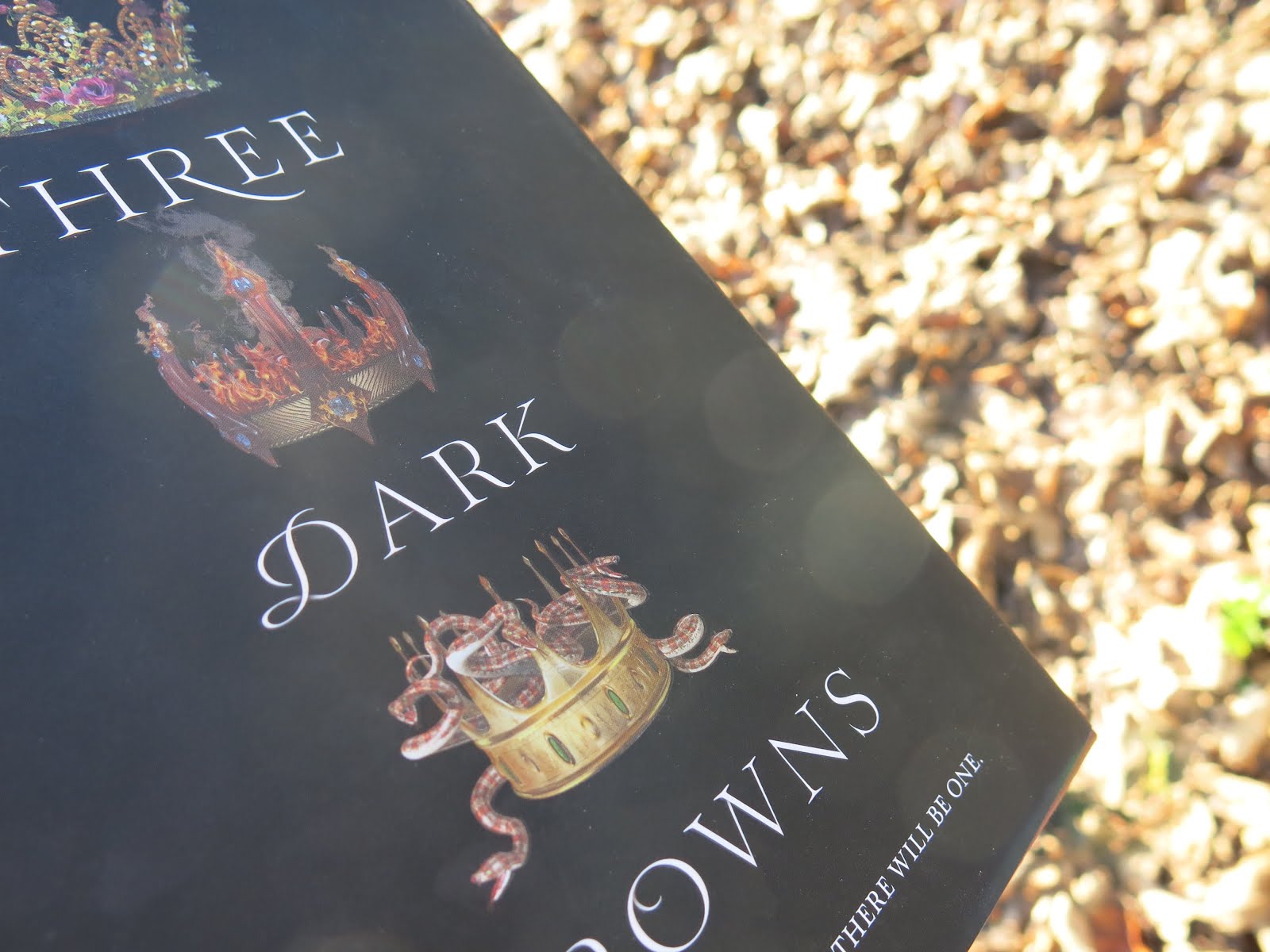 “It was only a joke, Mia,” says Bree gently. “Of course I do not wish that. No one really wishes to be queen."

Characters I Had Mixed Feeling About
Katherine, Mirabella, Natalia, Bree,


Have you read either of these books, or do you plan to? I know that Alice wasn't something that was on my radar before, but perhaps it was on yours? I managed to grab it in a buy one, get one half price deal - and I had a voucher so I really didn't need to spend any of my own money. Thanks Father Christmas! (mum)