I'm going to be completely honest, I generally don't look for romance in books. The only ships that I can remember having are 'Drarry' , Lara Jean & Peter and uh, Jesper & Wylan. Maybe Vin and Eland. That being said, I don't mind it popping up every now and then. While it can be unnecessary, sometimes it's important to have something to root for – other than 'the cause'. So I've put together a list of tropes that I like, and tropes that I don't like.

Nawh I love these. It’s weird because you would think that certain people would never get along, but along comes this trope to prove you wrong. Maybe it’s the indie artistic guy and the ‘I love everything mainstream’ girl. Maybe the girl is kind of an asshole, but melts whenever this fun loving goofball comes her way. Whatever it is, it breaks the idea that you can only be in relationships with people who are the ‘same’ as you. No, you don’t have to fall in love with that guy, just because he’s attractive and knows how to fight like you do. What about the cutie who hands out coffee every morning without anyone even asking. What about him?!

Not quite sure why this appeals to me, but I guess it’s kind of like the sugar and salt relationships? I think it’s adorable watching how they try and accommodate to each other’s different customs and ways of doing things, they struggle but they do it, because they respect the other person. Then there’s the whole ‘oh you’re in trouble? here let me hide you away in my old shed to keep you from harm. hey look! I’ll also rally my friends together to stand up for you and keep you safe. kay? kay’ thing which really gets to me. Theres always other people getting involved in these kinds of relationships. It’s two worlds collide, and people loving people.

This is almost the opposite of instalove. They start out, usually, without knowing the other person - maybe they even hate each other a little, but they learn and grow together. They form a relationship that’s acTUALLY BASED ON SOMETHING and I think that’s honestly the sweetest thing. This is the definition of going 0 to 100. 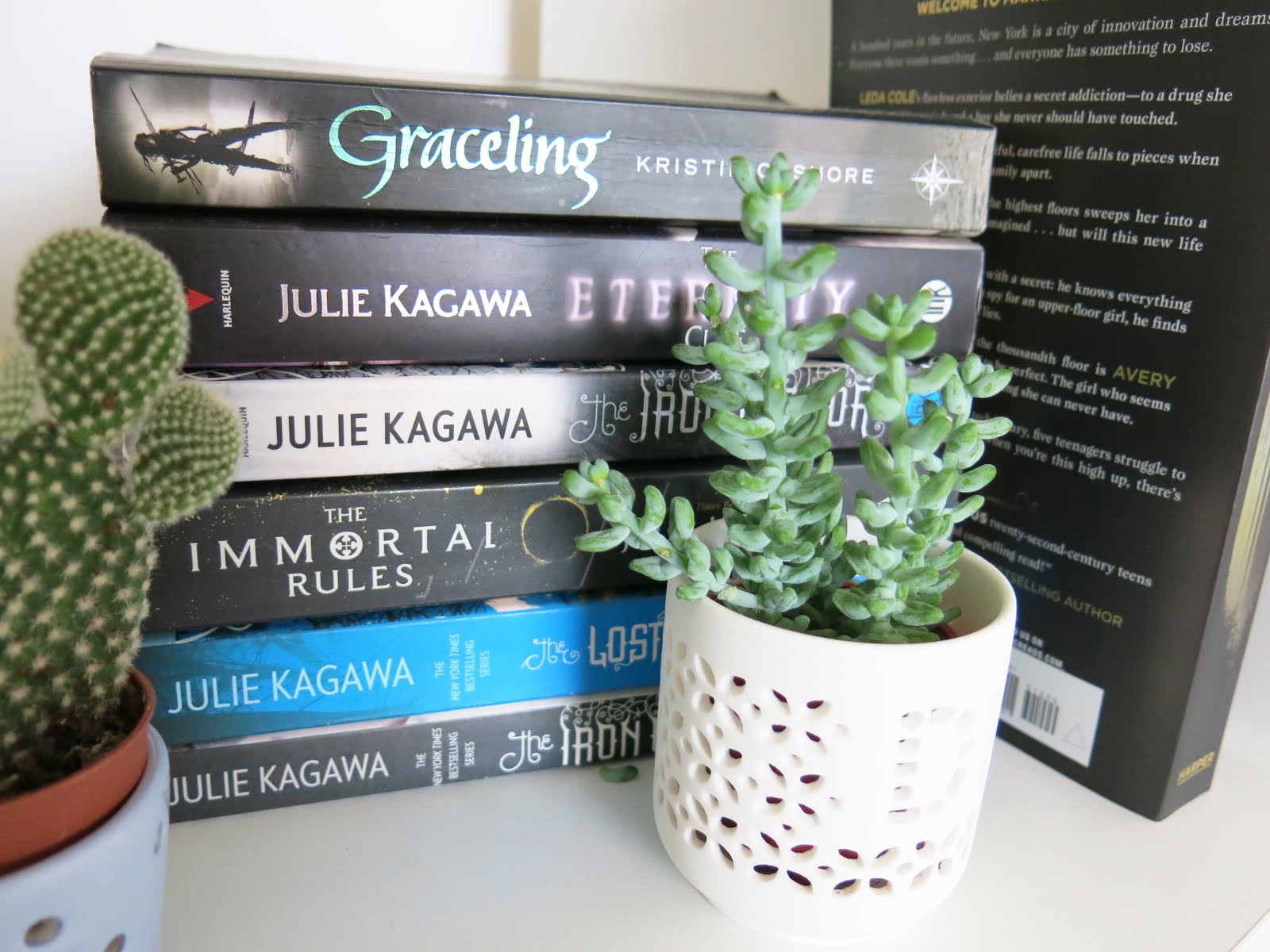 I mean, it would be hard to find someone who does actually like instalove.
The whole concept just bugs me. I can remember in Alice and Zombieland where the two characters haven’t even talked, and yet she’s practically saying her wedding vows. She falls in love with him through a look and I just ??? Where is the common sense? I’m pretty sure you can’t physically fall in love with someone after talking to them once. Generally, love takes time or at least an intense situation that makes you consider them. These things that pop up so often in books, are ‘crushes’, they’re legit just finding someone attractive. Realistically, looking at everything these people go through in books ( destroying the government, getting arms chopped off etc) the only reason that they would be falling in love is because they feel as though they need to attach themselves to someone. They want to be loved / needed because they might die tomorrow and leave everyone behind. Maybe they want someone to mourn them? Now that’s tru luv.

🐍 Falling in love with the best friends boyfriend🐍

I don’t fucking get why people like this. If you’re one of those people, you do you, but you’ll have to come to terms with the fact that I’ll be staring you down trying to worm my way into your brain trying to see if there’s something I’ve missed. Cheating sucks, getting cheated on sucks, having someone cheat on your best friend sucks – and this trope just kind of covers it all. Why is this a romantic trope? The protag is breaking up a relationship, betraying their BEST FRIEND and the guy is kind of a douche bag. Why else would he be making out with one girl, only to go after her best friend? #playerandbetrayer

🐍 The douche bag who doesn’t have emotions🐍

Oh, you’ve fallen in love with the brooding mysterious guy who’s been uber rude to you this whole time? Totally understandable. HAHAHAHAHAHHHAHAH
Sure, maybe he secretly has a heart of gold. Or maybe he’s actually a runaway prince If he’s a runaway prince, then you marry him girl. But um, how do you know any of these things if he hasn’t had the common decency to be nice? A great deal of the time, brooding mysterious guys are just that. Brooding and mysterious. Why was he out so late last night? Is he cheating on me or is he just getting gum from the convenience store? Where did he get that from? He wont talk to me about anything! 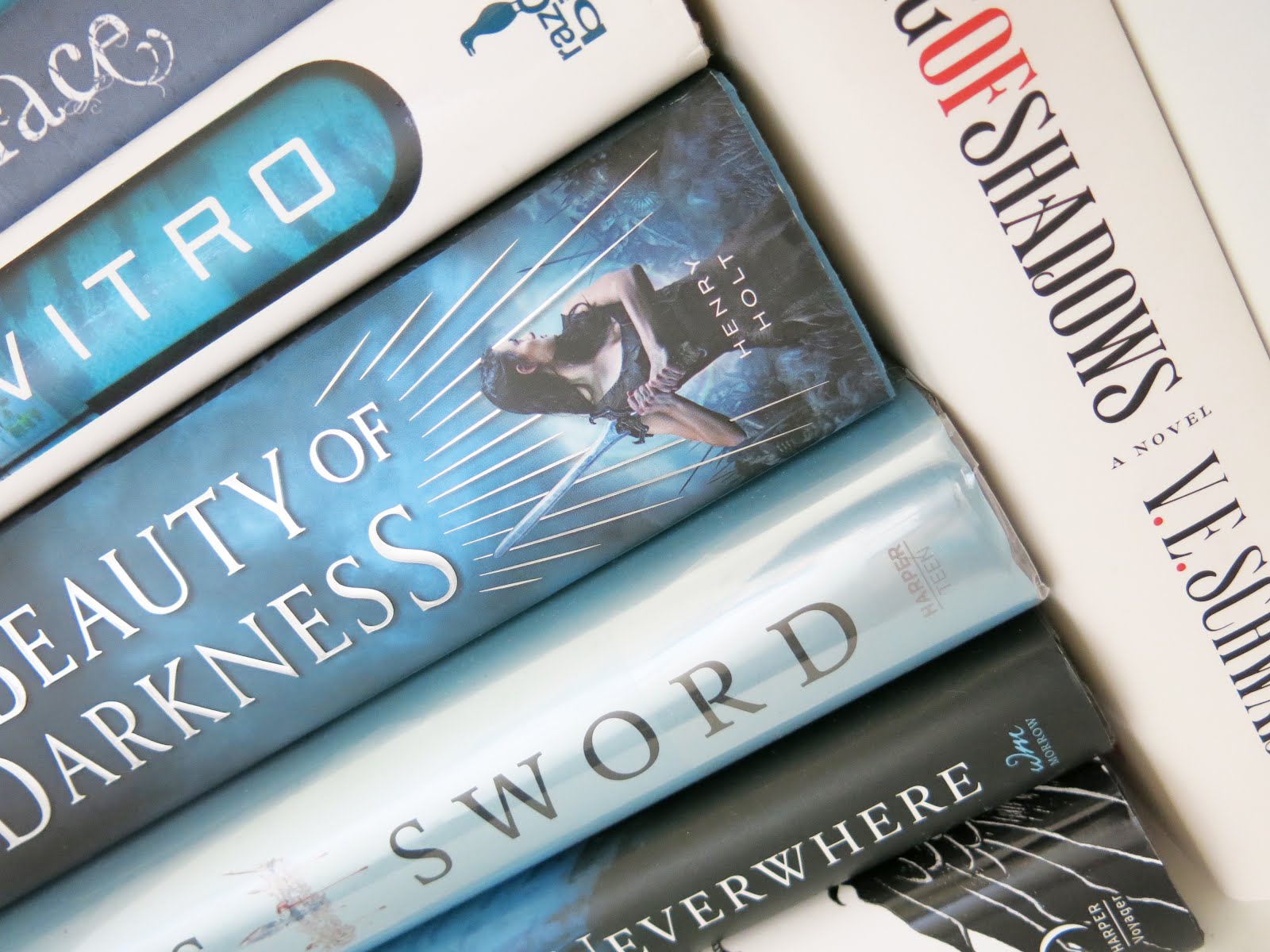 🐍 The one who cheats on his girlfriend for you🐍

Maybe it makes you feel special that he’s chosen you over that gorgeous blonde bombshell who everyone fawns over. The one who you hate because she’s different from you, maybe a little bir of a bitch and her boyfriend can do so much better. He’s gorgeous and wonderful and he definitely isn’t going to break up with you when someone else takes his fancy. No way, he loves you so much more than his ex, who he cheated on for a couple of weeks before breaking up with her to get with you. This isn’t indicative of a terrible person. No siree.

Um, no it’s not. It’s creepy as hell and you should probably be thinking about getting a restraining order or something. I don’t care if he says he’s ‘keeping you safe’. Keeping you safe from who? So far, the only person you’ve got anything to worry about is the guy who’s trailing behind you in a big leather jacket with knives around his waist. Why doesn’t he, I don’t know, become friends with you? Learn where you live by asking, instead of following in the shadows? Tell you about everything that’s happening, instead of simply watching you while you sleep? What the fuck?

🐍 The guy who makes you insecure🐍

We all know that guy who makes comments about your appearance in an attempt to be funny, as well as mask their own insecurity. They’re rampant in YA literature and I don’t get why. It’s not sexy to insult other people on how their nose curves, or how their ears are a little too big for their face. It certainly doesn’t drag up any feelings of love or affection. In fact, I’m pretty sure that if someone I didn’t started ‘jokingly’ insulting my appearance, I would have nothing but negative feelings towards them. I definitely wouldn’t start thinking about them on the way home from school, nor would I want to be around him anymore than I had to. Because that’s logic. Don’t hang around with people who bring you, or your friends down.

I’m sorry, I just hate this trope so much. In so many of the books that deal with this, it implies that there was either something terribly wrong with the girl ( which I’m sure there wasn’t ) or that everyone else were complete and utter shit heads. This often collides wth the ‘the one who cheats on his girlfriend for you’ trope, where the popular boy breaks up with the popular girl to be with the main characters. The thing is though, these two people ( + the protags ‘quirky’ best friend ) can’t be the only two nice people in the entire school. Lets be real, if she’s nteresting / nice/ sweet/ pretty enough for the ‘popular’ boy to take notice, then she’s interesting / nice/ sweet/ pretty enough for other people to take notice as well. Or else she’s a complete and utter asshole, we just don’t realise because it’s told from her point of view, but she’s physically attractive so the boy overlooks that.


Phew. I especially hate the whole 'bad / creepy / stalkery / asshole' guy gets the girl. It just screams of wrongness, if you get what I mean. Ugh. On another note, I'm currently binge watching House of Cards, which I started a year ago but, maybe I got bored? Anyway, it kicks ass and I definitely recommend it. What are you currently watching? Oh, and Happy Valentines Day everyone! I'll just be here, alone and eating chocolate.