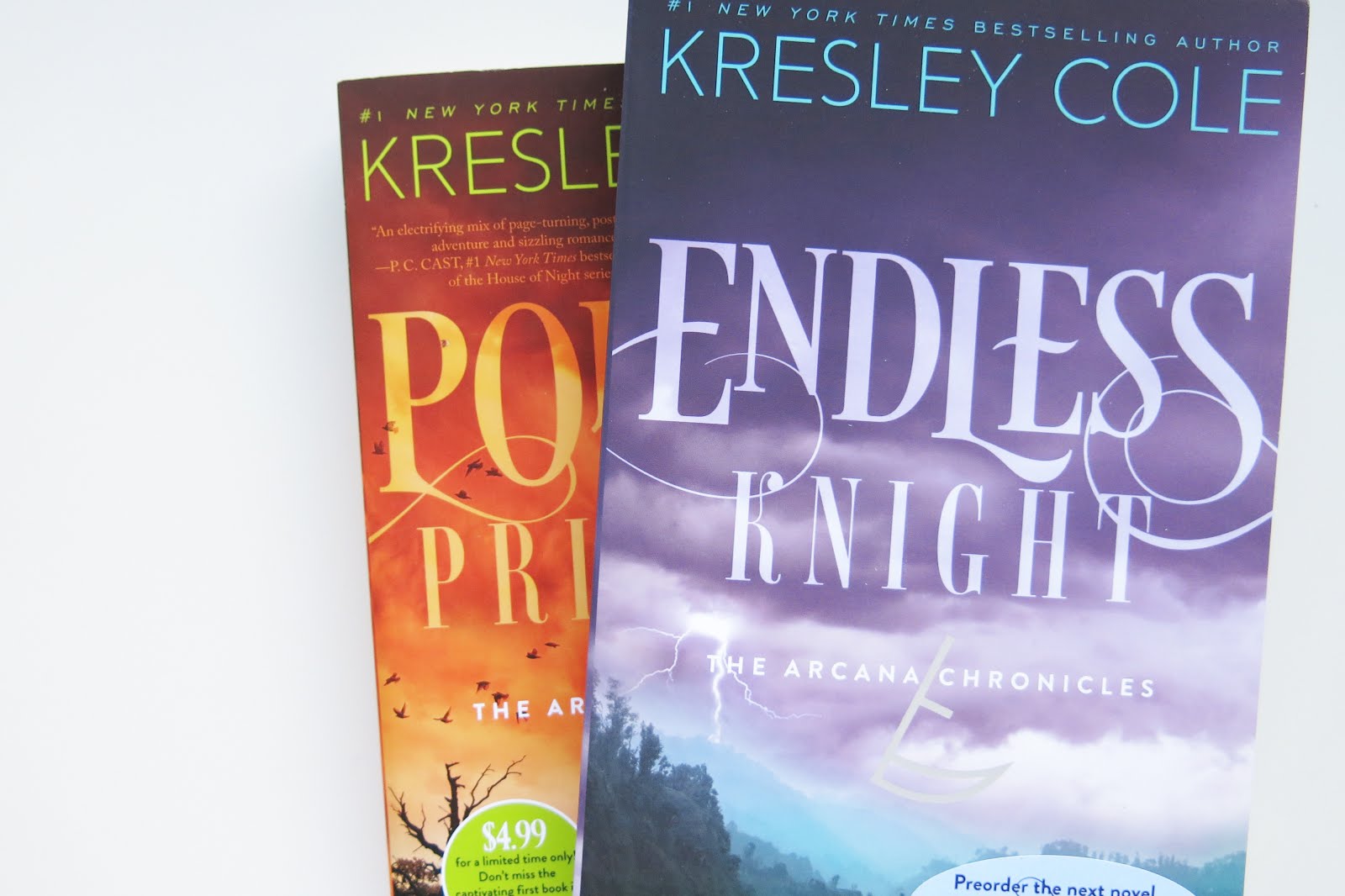 We can't like every book we read, no matter how much we dearly want to. Sometimes you and a book just don't mesh that well. That was what happened with me and these two books. I did a similar post here, although I have no idea what's going on with the formatting of that post.


“That’s it, bébé,” he said in a coaxing rasp. “Ma bonne fille.” My good girl. He wrapped one of his arms behind my back, cupping my chin with his free hand. “Evangeline, I’m goan to kiss you until your toes curl, until we’re breathing for each other.”

Ugh, reading that was so cringey. I'm sorry. I didn't get very far into this book to be completely honest. I adored the first chapter / the prologue, which was why I kept reading – the idea behind the whole story managed to capture my interest as well. However, when we actually started delving into the the main character's life . . . no. Just no.

For a start, a great deal of it centers around sex. You have to have sex with your boyfriend otherwise he'll hook up with another girl! That new boy is sex on a stick, but I hate him for no apparent reason! Now that I know him, all that he thinks about is sex!

First off, her boyfriend actually sounded kind of sweet. There was little to no indication that he was super interested in other girls. Second of all, as soon as Evie sees Jack she hates him because of where he's from. I'm pretty sure this is some form of racism. Third of all, Jack is actually a huge douche bag. He expects sex, and accuses Evie of being a tease. Not cool.

Despite all the sexy time that appears to be discussed in Evie's life, she's also very quick to slut shame a girl for wearing a mini skirt. She appears disgusted and calls her 'readily available'. Like ???? You were literally just talking about having sex yourself, what's the difference?

OOOOOHHHHHH! The way that Jack talks, like I'm sorry but I can't read that. A great deal of the time, random words become italics. It's annoying as hell and super distracting. He also seems to have a super strong accent, I understand why he has an accent it's just . . . a little hard to read. Hmph.


If you're wondering why I gave this 2.5 stars, around 1 star is for the plot. It had the potential to be an amAZING book, I read a recap of it, but the characters just . . . no.

I'm sorry, but I just couldn't go any further with this. The amount of arrogance that the main character, Mare, exudes is too much. A lot of this stems from the amount that the author is showing, and not telling. The writing appears to take the reader for an idiot, using sections like this:

Character's face is quickly back to their old grin. Ah, a mask then. I know all about masks from when I was pretending to be a silver (this is the third time in this chapter that it's been mentioned, it's not a one off recap). I was very good at it. It still troubles me sometimes that I pretended to be a silver. I guess this person has masks as well. How fortunate that I'm able to meet someone almost as clever as me. We're very special and good at it.

Obviously that's a little of an exaggeration, but you get the point.

If this happened once, I would have been fine with it. I wouldn't have been as annoyed as I am now, because it's understandable – people go through times like that all the time. But 11 almost exact situations in four chapters?!?! No thanks, count me out.

When you read those passages, theres also a great deal of arrogance shoved into the words. If it was done correctly, it could have been something that was seen as empowering but NOO she just thinks she's better than everyone else. We can read the lines on this one, something that we should be doing for the other circumstance – instead of getting told everything that happens. UGHHHHHH