5 Reasons The Graces is Problematic 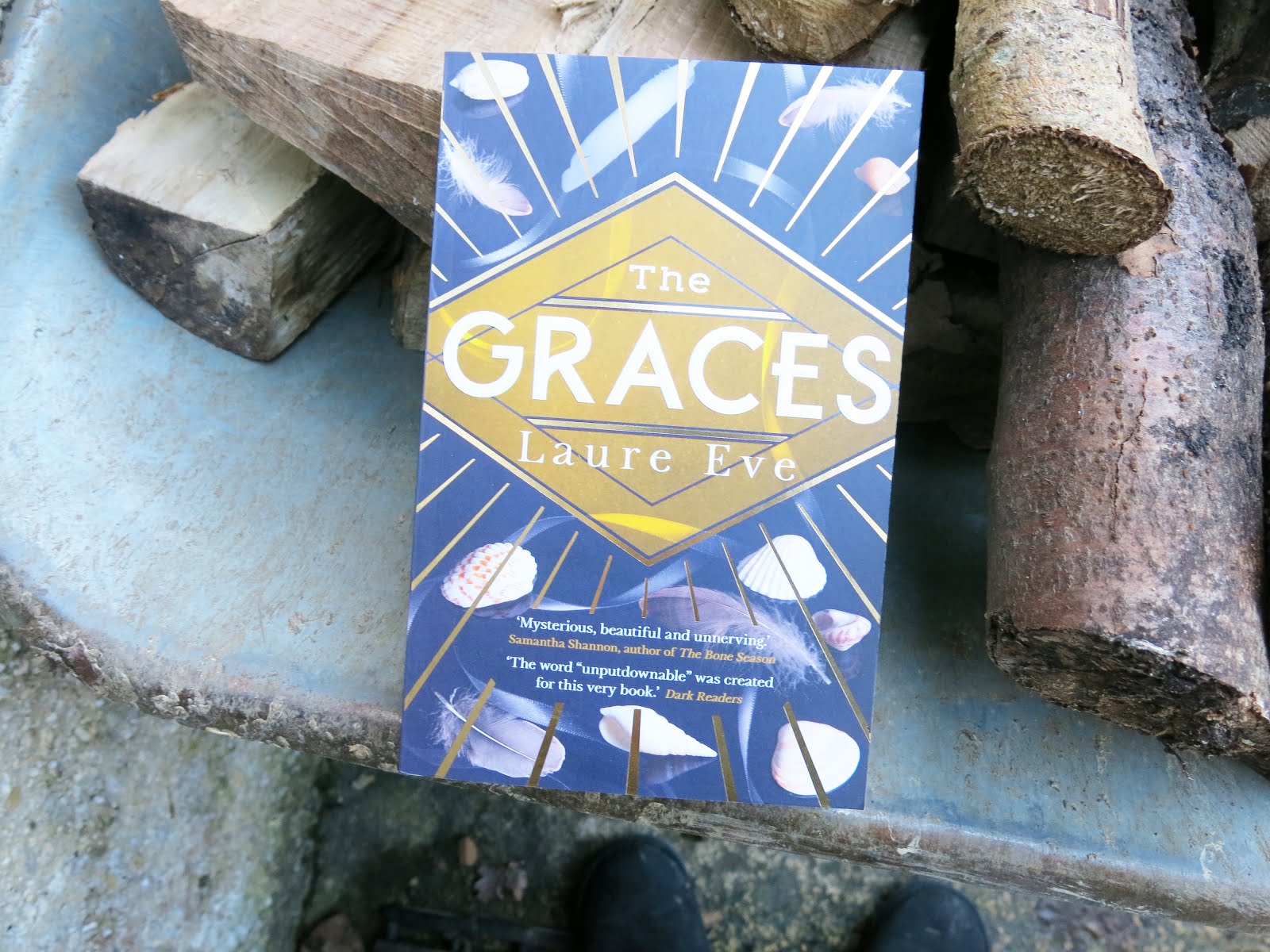 I have so much to say about this book, but the thing is, I've forgotten all of it. Thats what overloading on christmas dinners will do to you kids. I may seem a little ranty in this post, so if you want to understand a little more of why, please go check out my review here. Although be warned, it's messy + unstructured.


Lets be real, a few of these points are just kind of me complaining about the book even though I gave it four stars shhh. The fifth point has major spoilers though, so if you haven't read the book - please skim over that one! Actually that's not the right word, I think I was trying to say please skiP over that one.

The Graces by Laure Eve
✮✮✮✮✩ 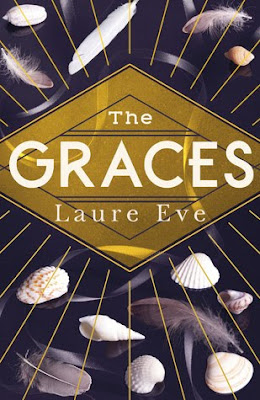 Everyone said the Graces were witches.

They moved through the corridors like sleek fish, ripples in their wake. Stares followed their backs and their hair.

They had friends, but they were just distractions. They were waiting for someone different.

All I had to do was show them that person was me.
Like everyone else in her town, River is obsessed with the Graces, attracted by their glamour and apparent ability to weave magic. But are they really what they seem? And are they more dangerous than they let on?

This beautifully-written thriller will grip you from its very first page.


“I don’t think anyone is as black and white as that. Including you.”


Now, that quote doesn’t look odd from the get go.
Imagine meeting someone for the first time. “Hey,” you say. A smile on your lips, with all the intents of starting a conversation with them. Then they announce “I don’t think you're (insert a characteristic here).” With no warning, nothing. Doesn’t it seem a little bit arrogant? A little bit intrusive for someone who is supposed to know nothing about you.
The revelation was also placed quite awkwardly in the writing, leaving the conversation jarred and the reader uncomfortable. It gives the indication that River knows the boy she’s talking to, even though we know that’s not true. There's this odd, uncomfortable feeling that we get when we know that someone is overstepping their boundaries. This is one of those moments.
In fact this happens so often, it’s a wonder that the Graces don’t have a restraining order against her. Yet they let her into their house?! Feed her food?? Ignore all of the weird shit she does?!?

“I always confused her with at least two other girls in our year, because they had the exact same long blonde hair and wore similar clothes."

WOW, that’s a little shallow. In fact, it’s a reoccurring theme within River's head. She’s apparently so much better than everyone else who’s fawning over the Graces. She’s not a mindless drone, OH NO, she’s got valid reasons to want to be their friends *eye roll*. As if she’s utterly different from everyone else. As if her needs are so much more important then everyone else’s.
She's caught up in her own little world, where she is queen of everything and preaches that it's not really her fault that no one likes her.  They just don't have the capacity to process her. 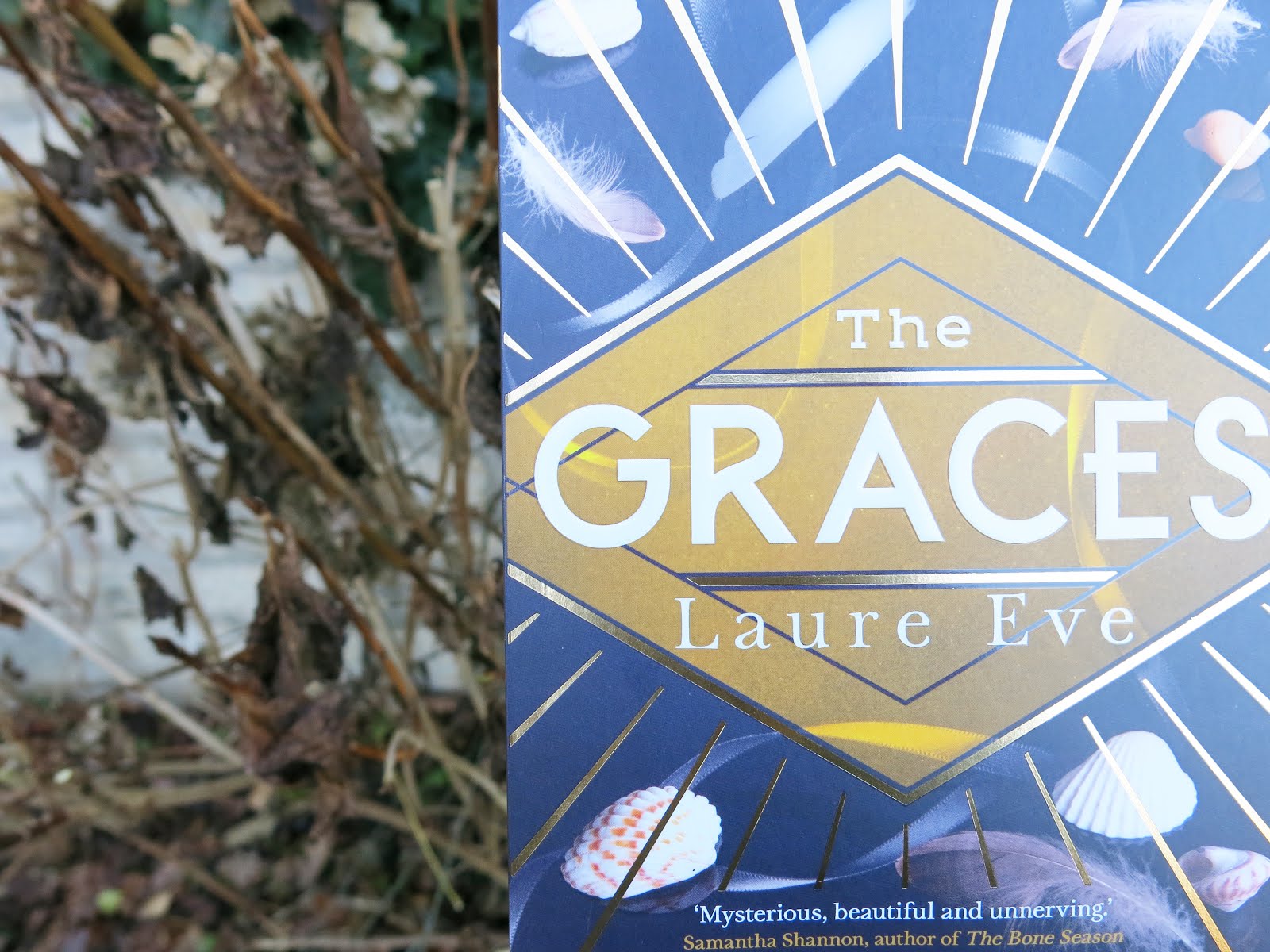 
Good grief, River was so obsessed that it was scary. From the get go, she made it clear that she was only really trying to get in with Summer so that she could get close to her older brother, Fenrin. Even when she was with Summer, all she thought about was him. It was “better do this, so that I can get closer to her brother” or “gosh, maybe I’ll see him”. It was a little pathetic and a lot disconcerting. It’s CREEPY. All of this talk and worry about someone named Marcus stalking Thalia, when they had invited the real person they should be worried into their house. Which I get, might have been the point. However, that doesn’t change how disturbing the whole thing is. She doesn’t see them as people, only as something for her to achieve.

She’s a bitch, a gambler and completely shallow.


No, that wasn’t about River. However these are the stereotypes that play out in the book. The men get some depth to them - Marcus who gets backstory and what looks like an attempt at redemption, Fenrin who gets to have hidden depths and even the Grace’s father who sits alone in dark. But what about the ladies? The Grace’s mum doesn’t get any deep story, she’s just the woman that they all hate on. River’s mum doesn’t get a backstory, she’s barely there - all we know is that she has a bad habit. Even Thalia, one of the people River is supposed to be obsessed with, isn’t described as anything but pretty. Why?
There’s probably so much we should know about them, but the space keeps getting taken up by man pain. Instead of going to Thalia after something traumatic happens to her, we go to Fenrin to see his thoughts. Instead of going to the mother to see her side of the story, we go to the father. WHAT?! 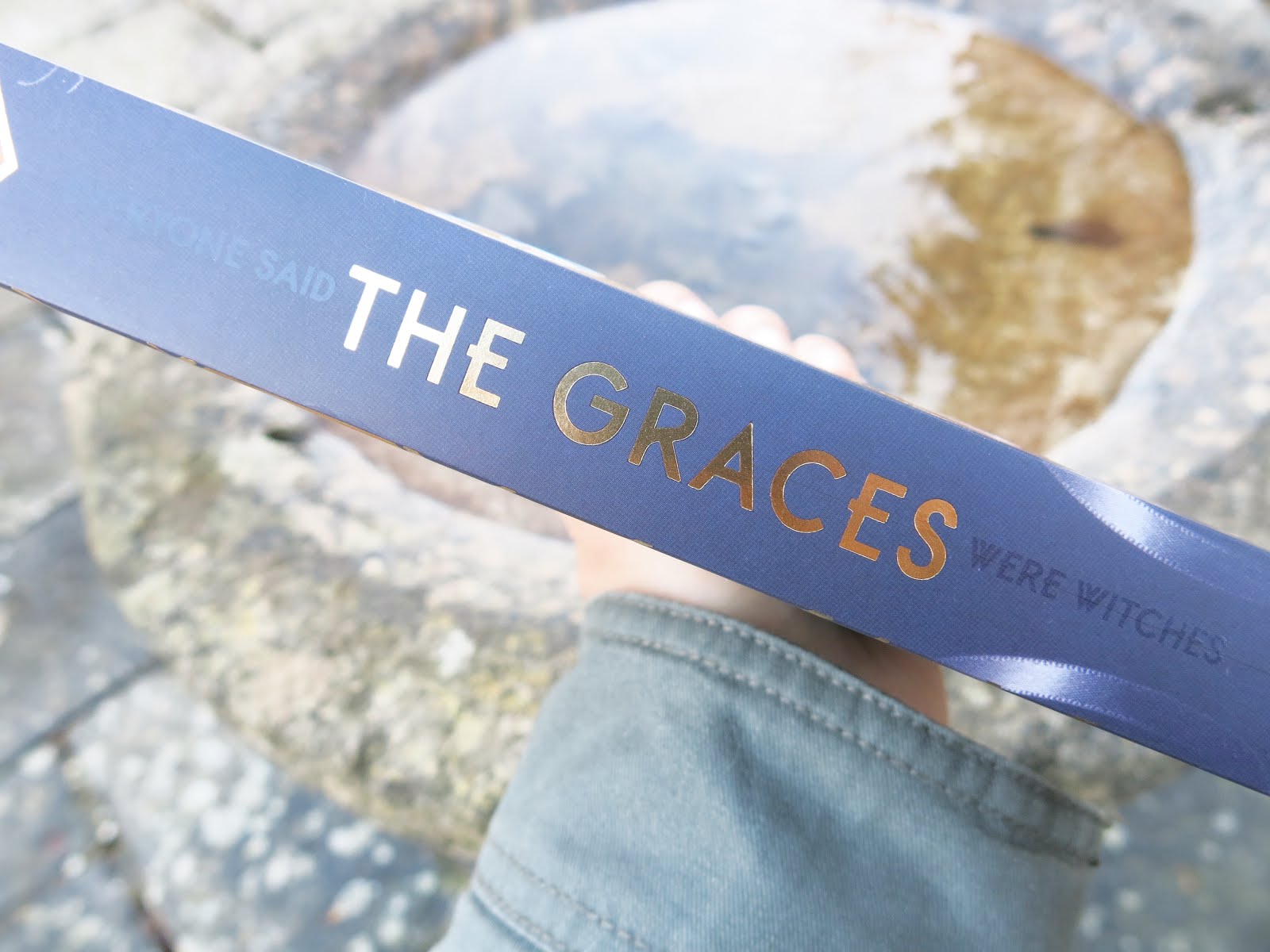 I have a slight inclination to believe that the narrator is a psychopath.


No, seriously. WARNING HUGE SPOILERS AHEAD: A dude fucking dies and she just lives her life, feeling sorry for herself. Don’t tell me she didn’t fucking know, she did. She admits to as much when she’s tied up and soaking wet. Sure, she feels bad about her dad - but what about the other things? Like manipulating the Graces into liking her, into TRUSTING her - all the while just trying to use them for her own devices. Or like her anger at the Graces threatening to kill her. No fear, just anger that they would dare do such a thing. Is this how most people would feel?


Glad I got that off my chest. It's so weird that I disliked this book, but rated it so highly! I guess deep down I must secretly love it, even with it's numerous amount of flaws. Do you have any books that you hate, but at the same time don't? Yeah, it sounds even weirder when I write it like that.