Underrated Books You NEED to Read 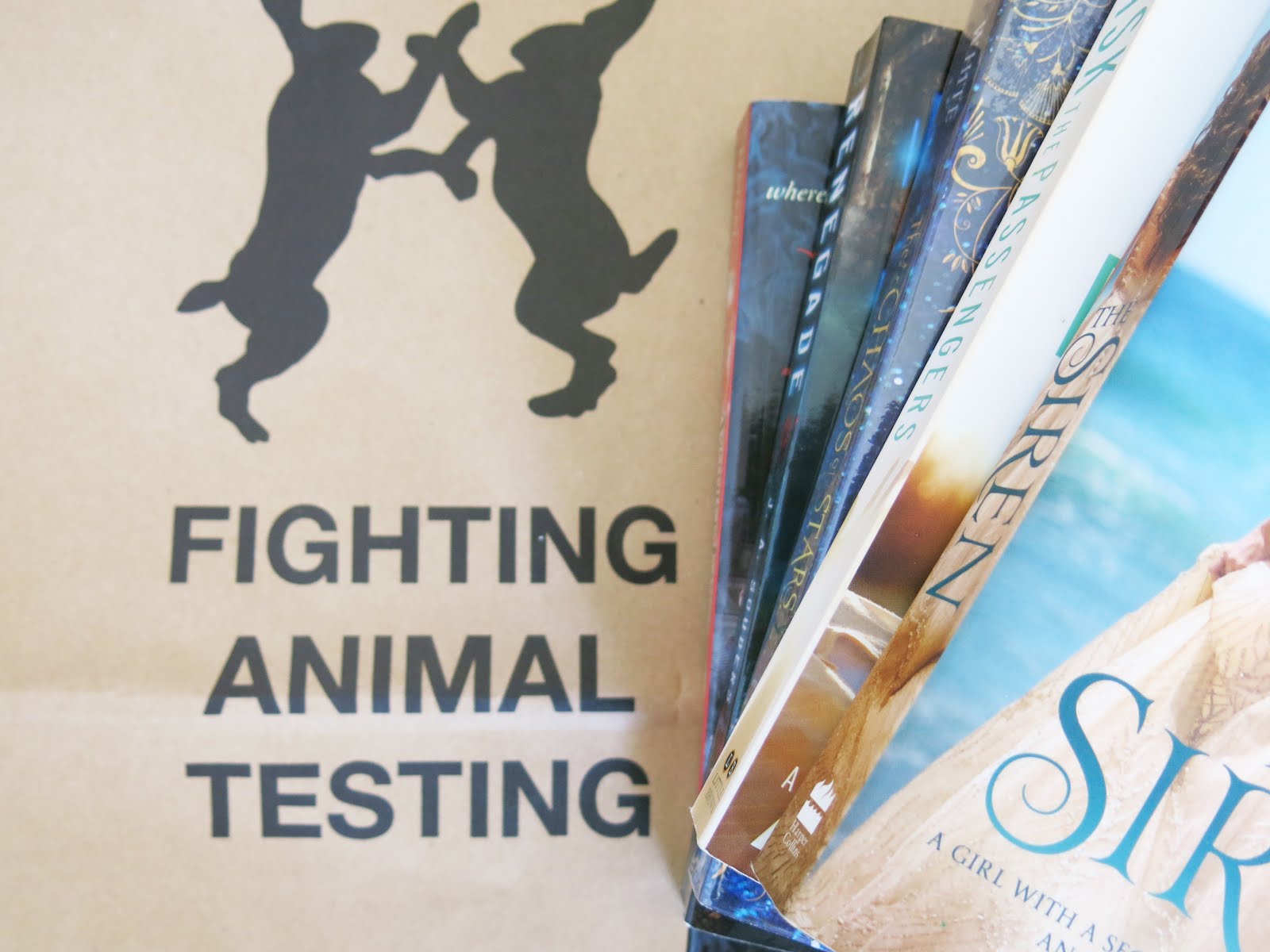 There are so many wonderful books out there. Too many, actually. I just searched it up and apparently there are 129, 864, 880 books in the entire world. That’s nearly 130 million! Taking into account that the average human being lives for around 80 years and dividing that by 130 million . . . uh, you know what? I’m no good at math, but rest assured, I would have to be a superhero of some sort to be able to finish all of those books.


Maybe that’s why we all seem to gravitate towards all of the ( over ) hyped books that everyone is reading. It’s hard to weed out books you’ll like, so you find books that other people seem to like and figure that you’ll probably like it too. The issue with that is so many people are doing it! There is rarely any time to sneak in the rare gem, that so many people are missing. It’s their time to shine now.

I’m joining up with the gals at Brooke and Bookish for a Top Ten Tuesday post! I know how some of these can get a bit repetitive but I hope you enjoy reading mine c: 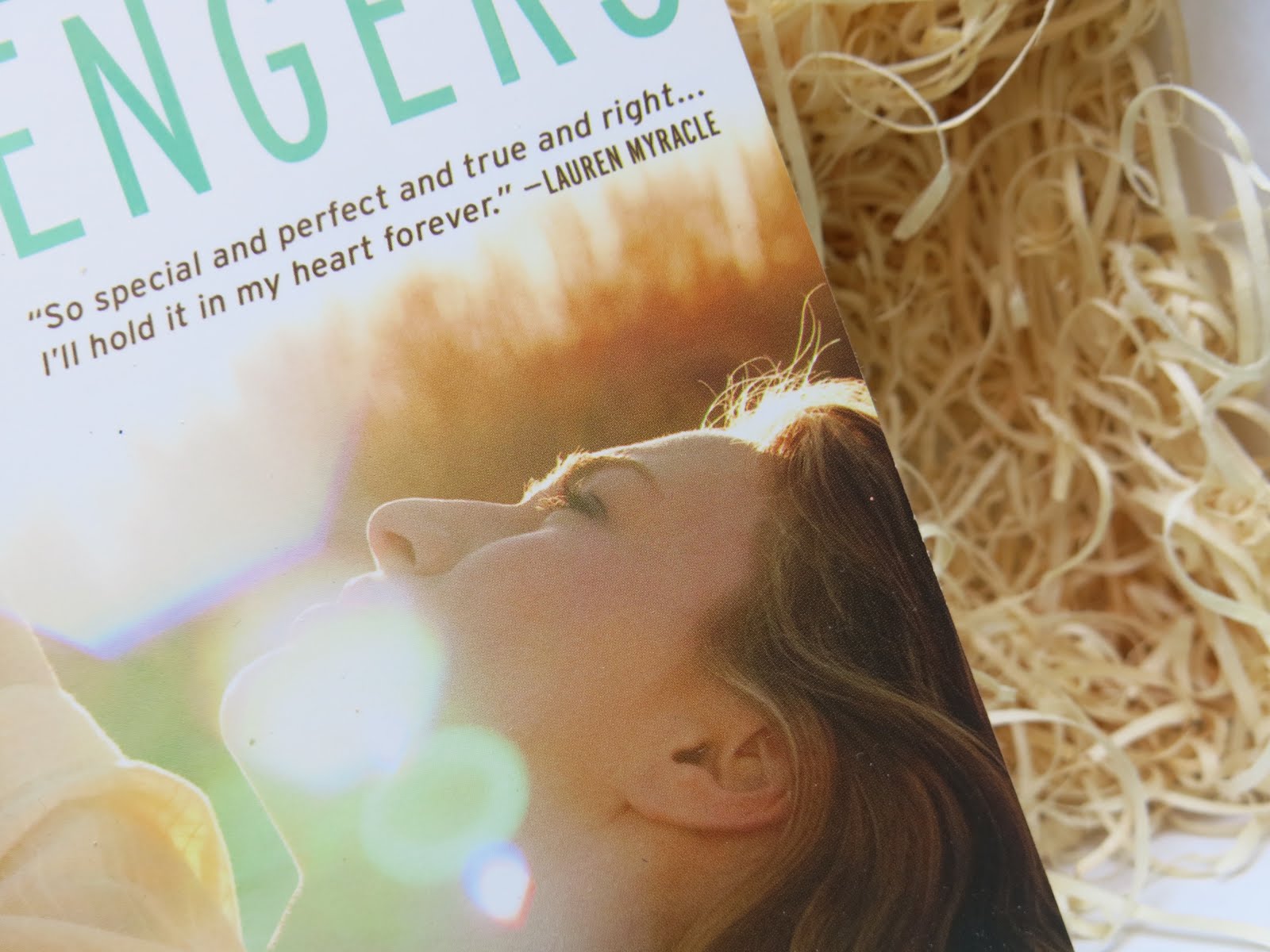 Ask the Passengers ★★★
lesbains, love, lost love, light read
I think this is my second (?) contemporary book which deals with LGBT lifestyles. Now that doesn't sound like very much but considering I've only really read six contemporary books that I can recall . . . it's really not that bad! I should probably start reading more contemporary though. It's not something I usually pick up, but when I do I generally really enjoy them.

The Vault of Dreamers ★★★★
mystery, science fiction, cute boys in aprons
A reality show in school? I'm worried enough about my grades now without having to worry about what countless, unnamed people over the interweb think of me. Although being a teenager, we tend to think that everyone's watching us anyway. This just kind of brings it to life! 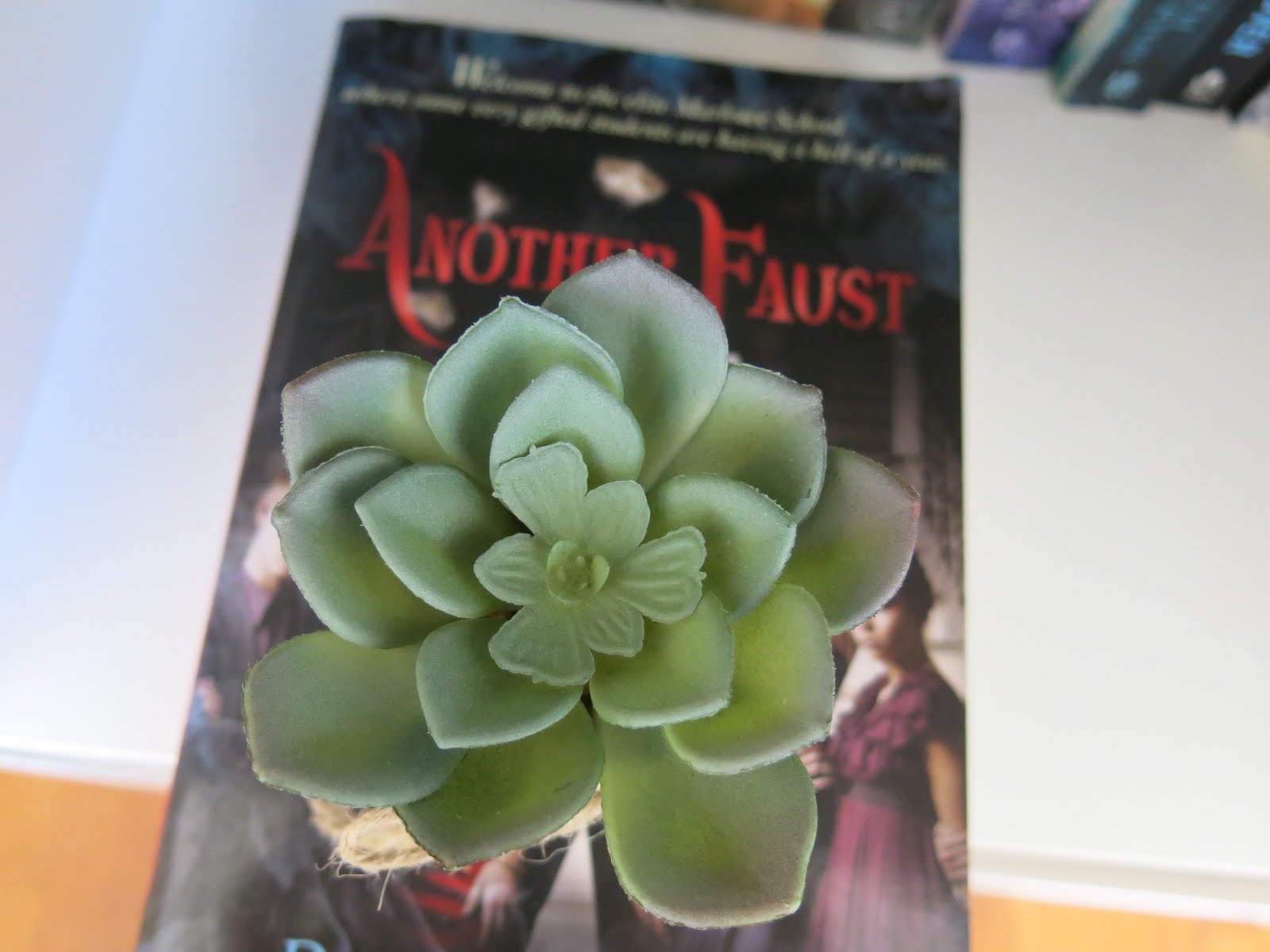 Another Faust ★★★★
betrayal, deals with the devil, petty backstabbing

I am forever apologies, but do you speak of moving picture show?

No, the book is not written like that (thank god), but it's just a little quote that made me fall completely and irrevocably in love with Bicé. Which is kind of odd since the whole book is meant to be about the ugliness of human nature, more on that in the third part of my review.On the whole review topic, how the hell does this have such negative reviews? Like yeah it has it's flaws but it wasn't that bad.

We Are All Completely Beside Ourselves ★★★★★
makes you think, mindfuck
This book made me cry. The striking reality of the things that go on in this book, I'm sure, will stay with me. If you are thinking about reading this book, it's probably best not to read through too many reviews, just in case they give things away. 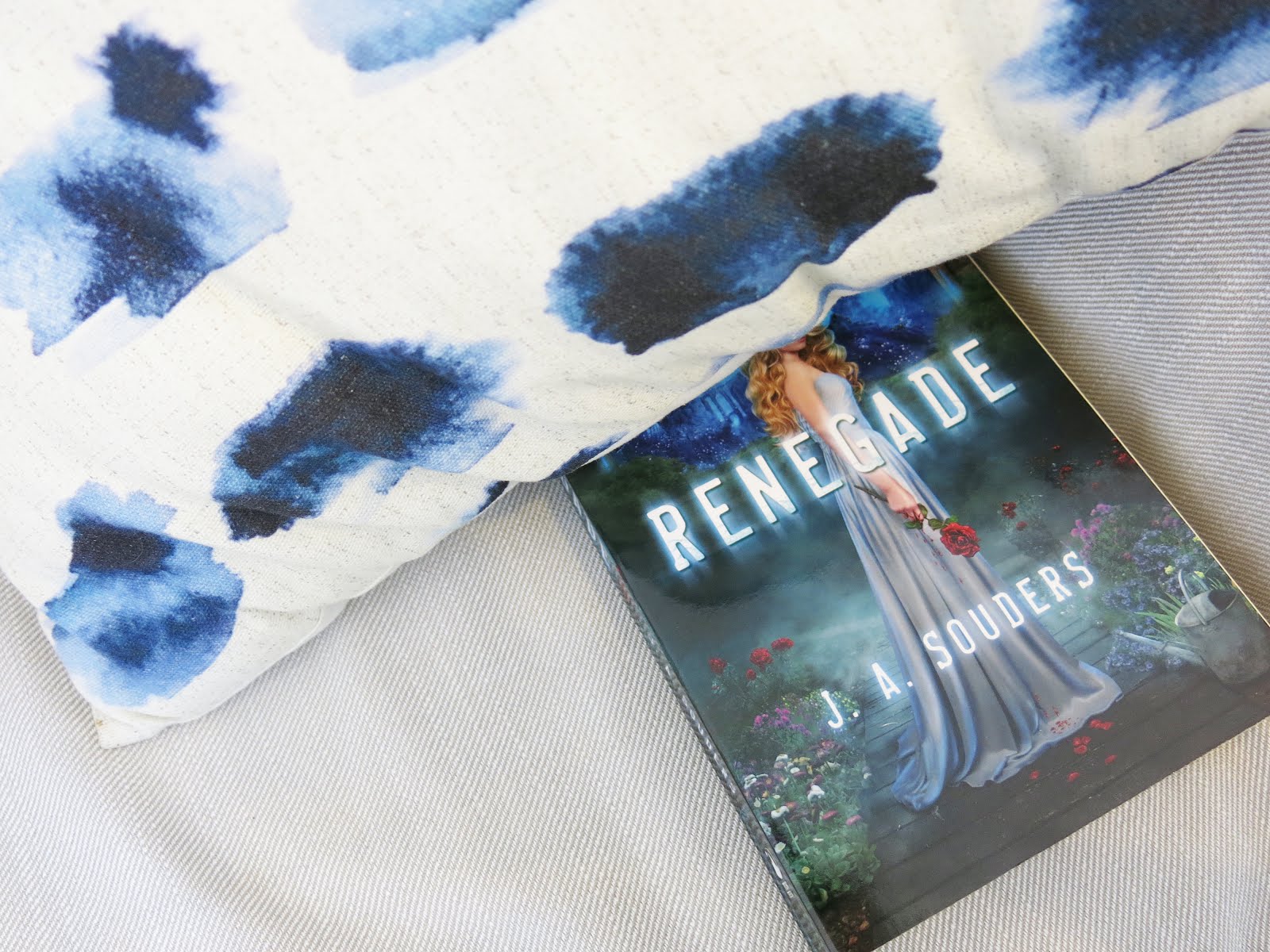 Renegade ★★★★★
looks can be deceiving, real teenagers
I started off this book bored, not really expecting too much from the over the top sweet cover – despite having a pretty kickass blurb. Have I ever been so wrong? The first chapter, the first chapter met my terrible expectations, but please please read to the second. What the author does is so clever, and honestly quite impressed me (although I was reading this late at night). Just read the first two chapters before you make up your mind, because I guarantee this book will mess you up.


She is Not Invisible ★★★.5
blindness, little boys with stuffed animals, discusses racism
I wasn't quite sure what to expect going into this. The blurb kind of made it sound like there was going to be a little bit of a thriller / mystical element to this book, but it seemed to be a little watered down. Hence the reason I've created a shelf called 'middle grade' as it seems to fit that category a little better than young adult. Having said that, it was a really cute story! 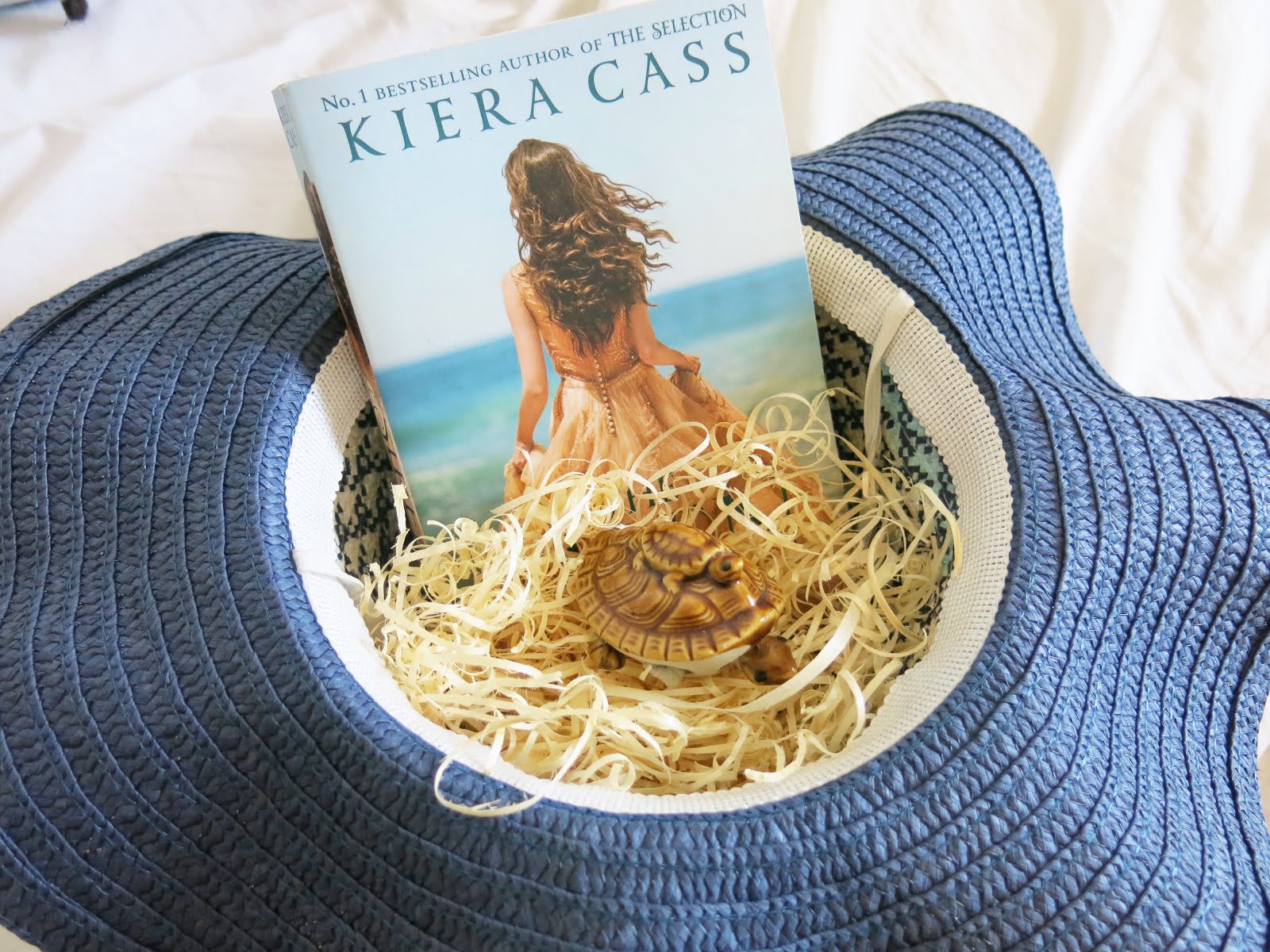 The Siren ★★★★★
sisterly bonds, cooking, mermaids
I can't believe how good this was. The storyline was engaging, the characters were gorgeous little human beans and the cover is beautiful (gotta mention the cover). I have to say though, the original cover is kind of terrible. That font does not work, at all.
Honestly, I went in with low hopes, sure the idea was pretty original but would it be another one of those cliché love stories? One of those books where friends and family go out the window as soon as you meet a boy? Well, yes and no. 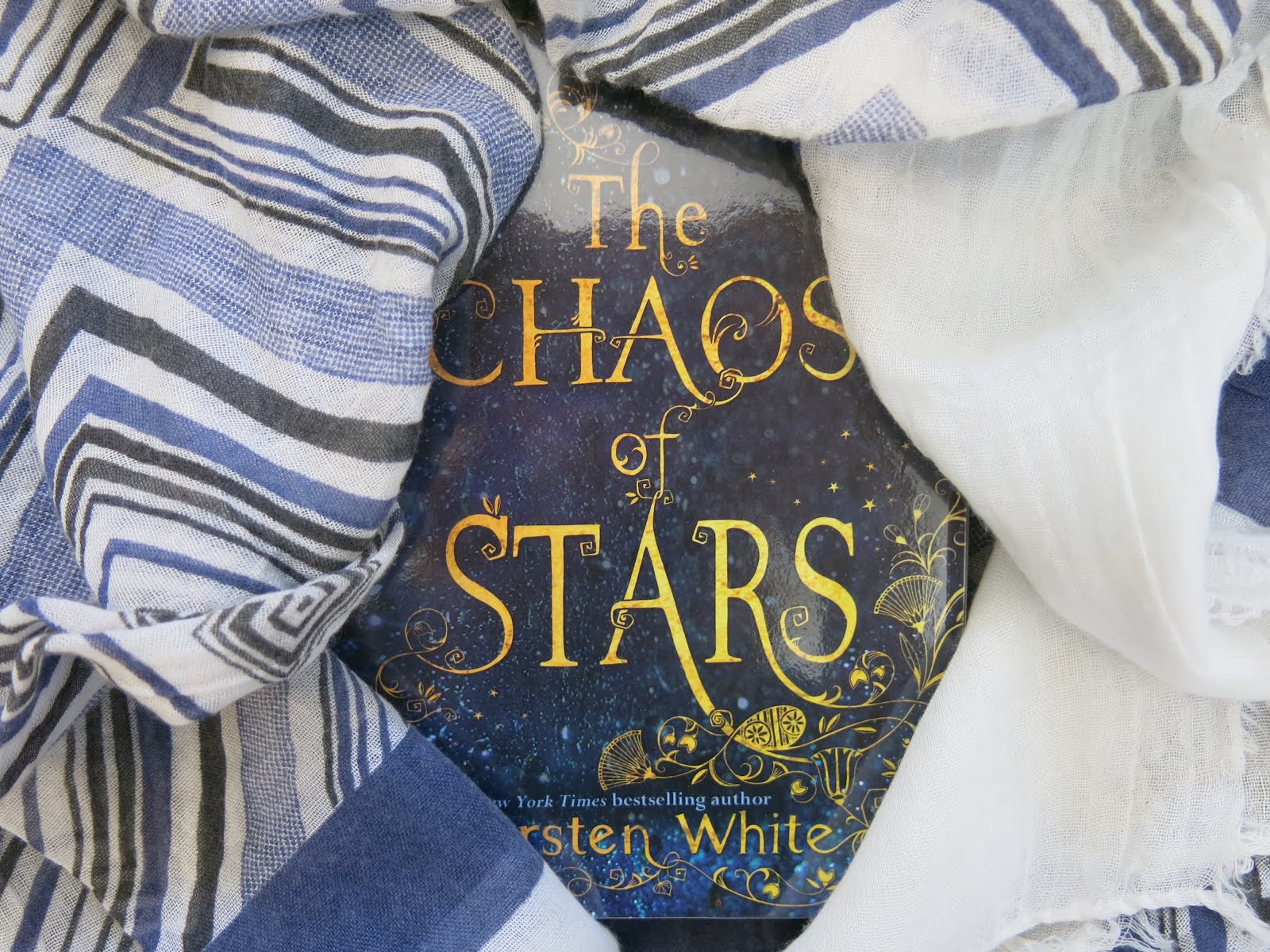 The Chaos of Stars ★★★★
a pixie cut styled in a feminine version of the faux hawk, couple who are still their own people
The little interpreted stories at the beginning of each chapter (no they don't take up page space, they're written quite small) are gorgeous. They help with character building and make the books look brilliant. There are also grey pages solely for dream description, which are equally as great.

City of Halves ★★★.7
snarling dogs, hacker girls, kind of like the mortal instruments?
There was such a variety of characters, I sometimes forgot that we were in London. True, sometimes remembering all of their names can be a hassle (especially once you've left the book for a while and then come back), but I think the diversity really enriches the story which would have been rated a lot more harshly if there wasn't any. There were some stereotypes, like the Indian man running a convince store, but he was also kind of a badass which may or may not make up for it.

So do you have any books that you think other people should read? Look at my photo of "The Chaos of the Stars"! I'm really proud of that tbh, even though it was the easiest one to make. I just can't seem to lay out photos very well?? Do you have any tips on book photography? Let me know what you think about my new template as well! I'm not that sure about it tbh