A Shadow Bright and Burning by Jessica Cluess
✮✮✮✮✮

“It's easy to poke fun at the world and think yourself clever, but it's much harder to stand silent and endure.”


I loved the protagonist, Henrietta. It’s an odd, old fashioned name, but it suits her in a way. Generally historical fiction isn’t something that I pick up by choice. Perhaps it’s something to do with most of the books I’ve seen that are set in the past have something to do with crime, and I’m not an avid seeker of those kinds of books. I’m fine with thrillers, but some crime books seem a little too similar to me to truly entertain plus a great deal of them are about stuffy old men, who are grumpy and have no respect for anyone. Not something I really want to spend my time reading about.

This book was done in such a lovely way, in that aspect. It talked about the queens, and prominent figures like Joan of Arc who were all influential figures in their own right. Although Nettie (Henrietta) had little to no power in this dreary world, it was nice to know that there were some females who were respected in this world. Apart from that though, it was a terrible time for women. I’m glad to see Nettie be rebellious in the face of attempted domination by some of the men that came with her newfound status. She does have to restrain herself sometimes, though the way that it’s written, she still manages to convey her unhappiness with the decision.

Instead, I aggressively drank my tea. 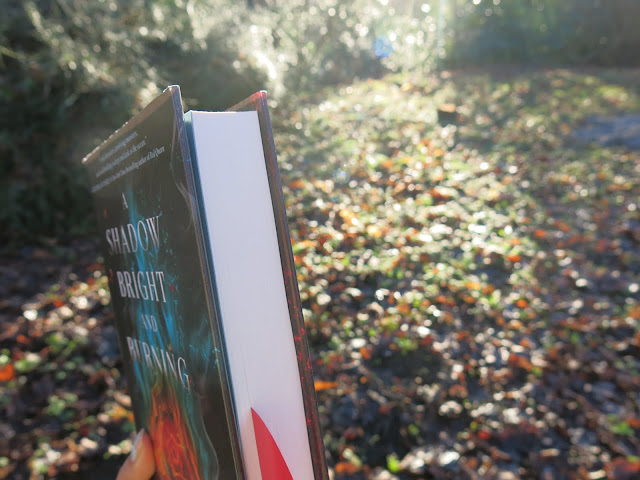 Having said that, not all of the men were terrible. However there are A LOT. There’s only around two other girls in this who have even close to an important part in the book. Slightly problematic if you ask me, although the scenes that they appeared in were fun. The majority of the characters were boys, men and creeps. The way that some of them are written stresses me out, because there’s this one character that I so dearly wanted to love, and then it was all over in a second. I mean, I still love him, but now I feel guilty about it because he has the potential to be a monster. Not one of the 'huge villains’ that threaten everyone’s existence (that’s another one of the boys in her midst), but the kind that you keep your daughter’s away from in the night.

There is one boy who I had a particular problem with, Blackwood. Now if you’ve read this book and love him (which so many others seem to do), then maybe you wont get my problem with him. If you haven’t, then maybe you’ll be more open to why I don’t like him. He’s one of those stereotypical boys who are moody and rude to the protagonist, only to do something heroic and all is right again. Although the thing he did in this wasn’t even that heroic, he simply decided to stop being selfish. Therefore, I think the hype that comes with him is simply because he has some resemblance to the way that Mr. Darcy acts. 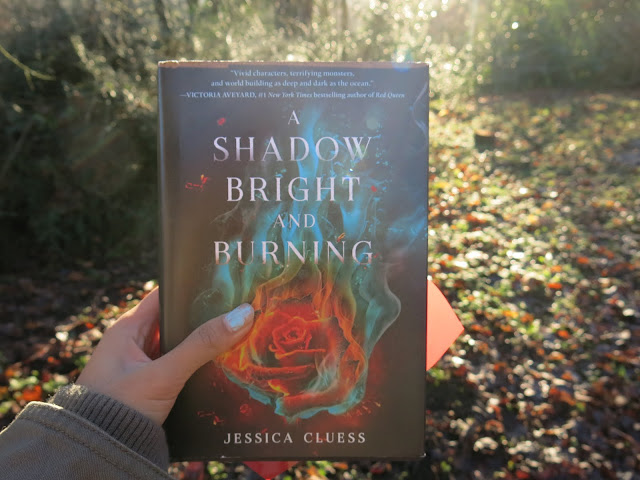 Back to Nettie. She’s definitely fun to read about because she’s so damn CLEVER with her words. She’s well spoken in a defiant way, and most of the time she speaks harsh truths. I loved her for that. Plastered against some of the ignorance in her new found world of almost royalty, she seems so insightful about the rest of the world. She forces the spoiled boys in their mansion, to question their world view. To take some action for those who aren’t able to, as they are supposed to do. As opposed to cowering behind their ward.

“You said that if only Rook had been born into my position, we would be exactly alike,” he (Blackwood) snapped. “Well you’re wrong. We’re fundamentally different."
“If you’re so certain,” I said. my voice rocky and low, “that the poor are born inferior, then all the shame in the world on you for not protecting them. If people are born generation after generation into poverty and deprivation, it is your duty to look after them, not sacrifice their lives to save your own!” 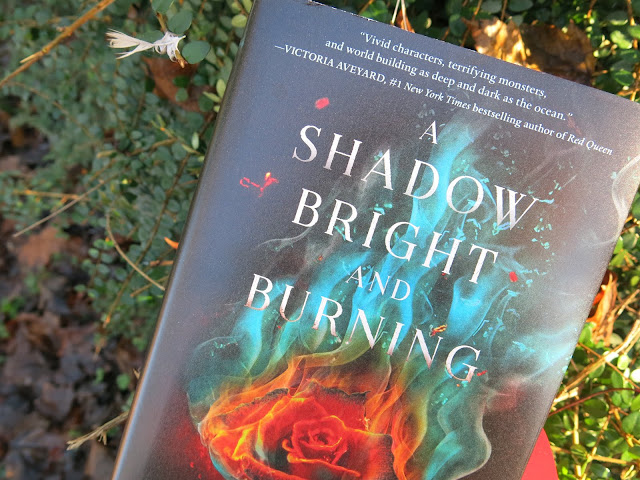 It was so refreshing to see a teenage girl embracing who she is. To be something self made, rather than the product of a prophecy. Especially since so many of the prophecy ridden heroes nowadays seem to reject the whole idea. Uncomfortable in their own skin, they challenge the idea of loving who you are. Although I do understand that route, it's nice to see someone a little more confident in a world full of people who want to bring her down.

Although I disliked that there were very few leading ladies in the book, I have to admit that it does represent reality quite well. Especially in that time, it was a man ruled world, even if the queen was a woman. The book managed to incorporate this quite well which only bolstered the effect of her defiance. You were able to get a sense of the oppressive society, all the while being able to revel in her independence. All in all, a very good book. 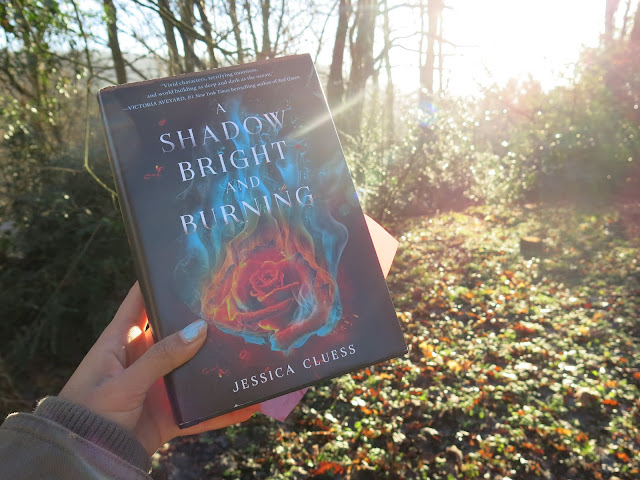 Exterior Review:
The book that I got, had obviously seen the harsh side of the packaging world. The dust cover had ridges and dents when it arrived, or at least that’s what my mum tells me. The cover is gorgeous though. I love the symbolism of it all, although I think it reminded me of something else that I’ve seen. One of the reasons that I was so reluctant to pick it up the first few times I saw it. I thought it was another book.

Have you read this book? I know a lot of people didn't enjoy this as much as I did, were you one of those people? I loved all of the quote worthy moments in this book. I found it really easy to relate to the main character - do you have a books that do this for you?