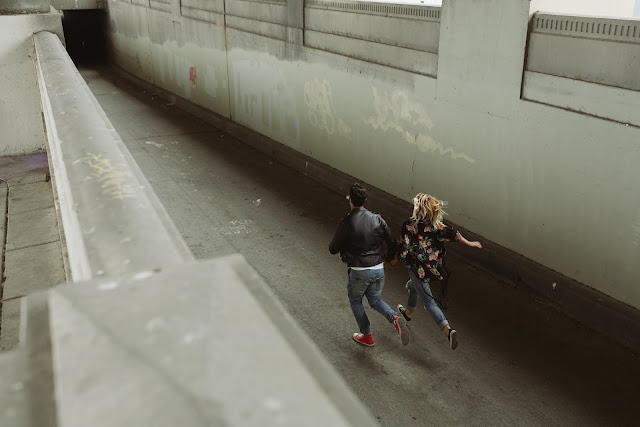 This is me taking a little break from books and diving into the cinema. Sometimes I think I go to the big screen more than I read, much to my parents displeasure. It's really all for the popcorn though.


I love watching movies, which is why it's so odd that I don't really have a favourite. I suppose Captain America: Winter Soldier is up there, although I wouldn't say that with confidence. There's just too many to pick from! Probably part of the reason that I have 11 movies that I'm looking forward to, rather than the standard 10. I've linked all of the titles to their imdb pages! 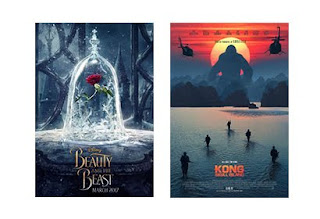 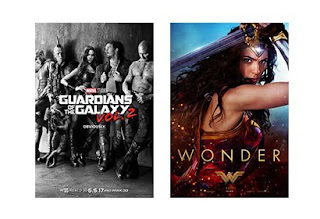 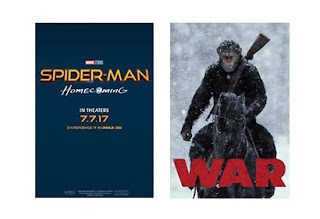 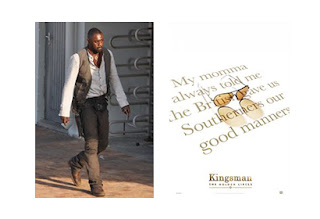 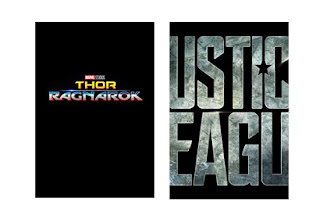 What movies are you looking forward to in 2017? I know that quite a few people are excited for beauty and a beast. I hear that Emma Watson has also signed on to act in the Queen of the Tearing movies (one of my favourite books).