The Story Behind My Email & Book Extract 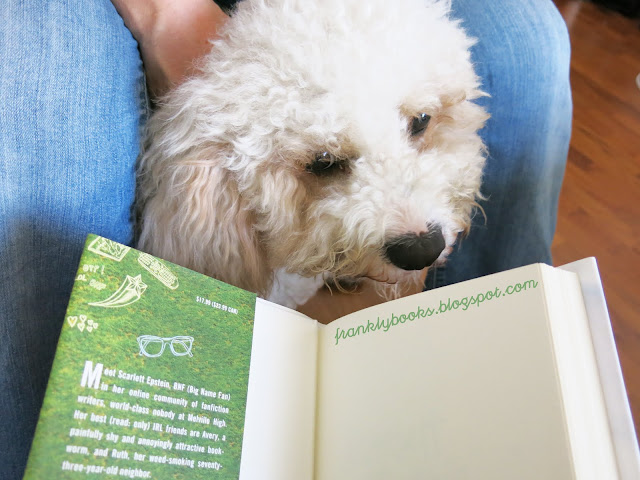 A long time ago, my friend and I had the brilliant idea of wanting to write a book. It was going to be all guts and gore with a little bit of science mixed in with it. It was brilliant but terrible at the same time.


In all honesty, we were probably a little bit young and inexperienced to really write anything readable. Our sentences were all over the place, and the action was over as soon as you could blink. The idea was interesting though, and I think that's what counts. If I can to summarise it in one sentence, it would be 'disease ravages the mind, affecting only the children'. It was kind of, making it about the kids (it's YA, duh) but also including the efforts of adults which a lot of young adult books shy away from. How would infected teens cure themselves? They would need someone to step in, and get close to the inflicted, least they catch the ailment themselves. Adults are perfect for this (make them do our dirty work).

We had a whole concept and everything. We had characters, a prologue and a semi detailed summary of everything that was going to happen. Unfortunately, it didn't progress after that. Oh right! The email. So, we had characters and we had a book. I actually created the email in relation to the book, I had no idea what I was planning on doing with it (although it is my main email now), so I'm not entirely sure WHY I created it. Also, I had the notion that my real name was kind of boring? So I created my address with my character's names. Yeah.

Just in case you wanted to read the questionable prologue outline:


Something is happening at the lab so like the beginning of the disease but we don’t say what is happening andlater in the book it is revealed what the whole scene was. So it’s basically just chaos. Like people shoutingand yelling complicated words, and loads of explosions. ¡BOOOOOOOMMMM! (explosion)


And then chapter one outline:


Avia is in the room, and Audrey is complaining about how she can’t go out because of her ‘weird’ brother. A lot of the time they have to stay home and make sure he is fine. Avia buying stuff online, off her kindle (she talking about how she doesn’t have enough money for books, her allowance is like 25 a week),Audrey’s credit runs out, gets pissed and snaps at her saying she should be spending money stuff like clothes ‘useful stuff’.


Do you write for fun? Leave an excerpt in the comments in you do! It's obviously going to be better than mine (that I wrote when I was like 11), so don't feel shy about posting things that haven't been edited or something like that. I would honestly love to read your writing! If you don't write for fun, do you want to? If you do, what's stopping you?