The Best and Worst Parental Figures 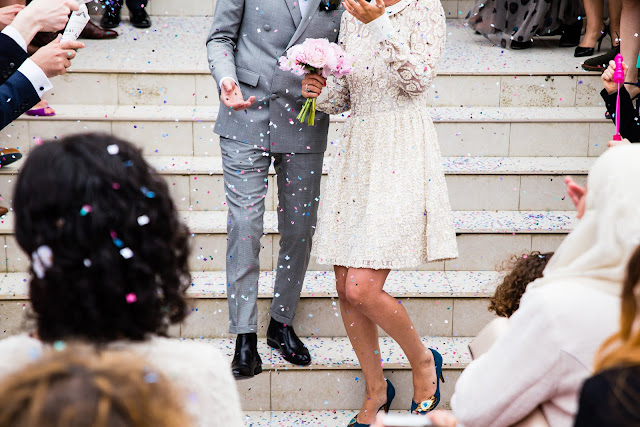 This is my first blog post based on the group 'Top 5 Wednesdays' on goodreads! I think I was meant to do favourite maternal figures, which I kind of did. I just added some terrible ones as well.

Hopefully you know who these people are. If not . . . read it? Maybe? Although the characters are memorable, some of the books mentioned here aren't all that great, so the choice is yours. Are you going to risk it?

With 7ish kids this family is where the saying ‘one big happy family’ comes from, and Molly takes care of them all. One kid is hard enough. But when you have a houseful and at least two of them are accidentally setting of magical bombs in the house, you’ll need a hell of a lot of patience.
Plus how cute are those ugly sweaters! That makes no sense, I know, but you get what I'm saying. I love how she takes the time to knit everyone their very own jumper (including her 'adopted' kids Harry and Hermione) no matter how terrible she keeps getting told they are.

She’s been taking care of these kids for hundreds and hundreds without any break. Like ???? How ??? I can barely take care of myself half the time. It’s doubly impressive at how well she takes care of them, how structured everything is. They have lessons, scheduled meal times and strict rules that keep them alert, but most importantly ALIVE. To have gone centuries without spiralling into some sort of despair about how never ending everything seems is slightly unrealistic but it adds to her character as a whole. Shaping her as the resilient woman that we know and love.
Plus the fact that she has very little to no contact with the rest of her family/other people who are mature enough to lead. She's basically been doing this all by herself for years.  Pretty impressive.


Dad from To All the Boys I've Loved Before

He tries his best, he really does. Tea is made (albeilt it’s not the same as their mothers, but they don’t tell him that), sleepovers are arranged and love trouble is discussed. Theres a huge gap in the family where their mother should be, but he makes it seem so much smaller (along with the girls being extremely self sufficient). I almost forgot that they didn’t have a mother, but then again that could be because 99% of young adult books conveniently forget to mention the parents. Oops.
Sidenote. We seriously need more kick ass dads in our books. They're mostly portrayed as the drunken fool or the super distant parent that has a deep deep secret that serves as a part of the plot. What about the supportive dad?

By the way, I focused on parents who are supposed to be normal. Not the 'I want to take over the world and I'll go through my child to do it' kind. Just in case you were worried that I thought that kind of things was normal.

Negligent af is how I would describe her. Backstabber is another (especially as you get further on in the book). I seriously don’t get how she’s meant to be one of the ‘good guys’ in the book? Her morals are terrible, she abandoned her daughter out of choice and is totally cool with all of the terrible things that happen in skin island. I’m pretty sure that wasn’t a spoiler. I mean the place is called SKIN ISLAND, it’s probably not going to be all rainbows and butterflies.

This is more to do with her upbringing rather than the choices she makes, but theres still a whole lot of things that she could have done better. I get that she was raised like this, that her pack has enforced this upon her again and again - but show some backbone please. She consuls her daughter that how she looks is the most important and that you must always submit to the mans wishes, and theres NO mention (apart from Calla’s little rebellions) that this is wrong.
Email Post
Labels: top five wednesday weekly meme